The alien child is a massive git. He's got a goofy mask and cape. Beware the superman as blood flows.

'Once Upon A Time In Hollywood' trailer

Is my ex so convinced of his correctness that he'll never apologise? I feel alone and without support.

Saw a documentary about Woodstock, someone brought a white cat on a lead to it. I hope the cat was okay.

I'll probably give 'The Handmaid's Tale' season 3 a go.

“Crying in your jail cell!”

“Often extremely difficult for us to hear wisdom from those closest to us.”

“Regularly points out homeless people and drug addicts to our daughter and tells her this is what happens when you lose direction and don't try hard enough.”

“Demanding, shouting terrible things, name-calling and not behaving as part of the family.”

“Paid for thier tickets with great reluctance, as though this was a concept that had never before been explained to them.”

“Who knows what upbringing, if any, they'd had?”

“Power without love can be abusive.”

“Tried to fight their way out.”

“The nurse who was inconvienced by the prescence of a very ill patient who could not feed himself.”

“Made it as difficult as possible for us to look after him.”

“How her appalling behaviour was tolerated and was not challenged by her colleagues.”

“There are people who actually know these things.”

“Had his own opinion on everything.”

“I hope her life isn't happy.”

“Hated Derek more than anyone she'd ever met and she met the Symington Strangeler.”

“Rooms filled with hatred and death.”

“The man you fell in love with does not exist.”

“Thought she was wonderful now she was dead.”

“Had no friends to steal from or with,”

“Significant flaws in your decision-making process.”

“This is not 'Line Of Duty' but the real world.”

'Depression And Me' Quotes:

“To catch fish, he would shoot them.”

“Found her hiding behind a potted palm tree.”

“Without his hatch cover.”

~
On 'Neighbours': Creepy groomer Finn is back with amnesia and Susan and TPTB are trying to redeem him. Aaron is angry and Mark is somehow a policeman again. Wans't he fired?!? 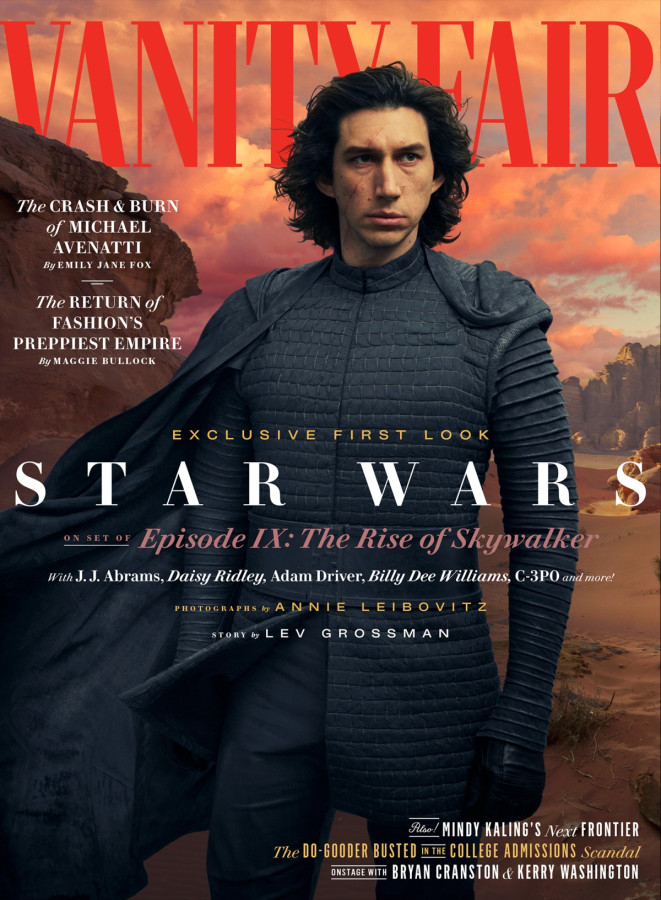