The event begins. The hate sink Lord Drakkon continues his plotting. The irritating Grace is told where to go. Kim asks Tommy out. Ninjor shows up. How did Drakkon get into the Command Centre without being noticed?

Then Drakkon murders Tommy. Is nobody in Angel Grove concerned about a teenage boy being shivved in a dark alley? Tommy's so called friends do nothing to save him. This isn't as good as I hoped. There is technobabble, other Ranger teams, incoherence, Skull is undercover in Drakkon's army and after that incoherence, there is 'The New Adventures Of Blue Senturion & Ninjor'.

“There's nothing to love about him.”

“The process will not be easy. Nor will it be pleasant.”

“They too hold their “Tommy” on a pedestal for no reason I can discern.” 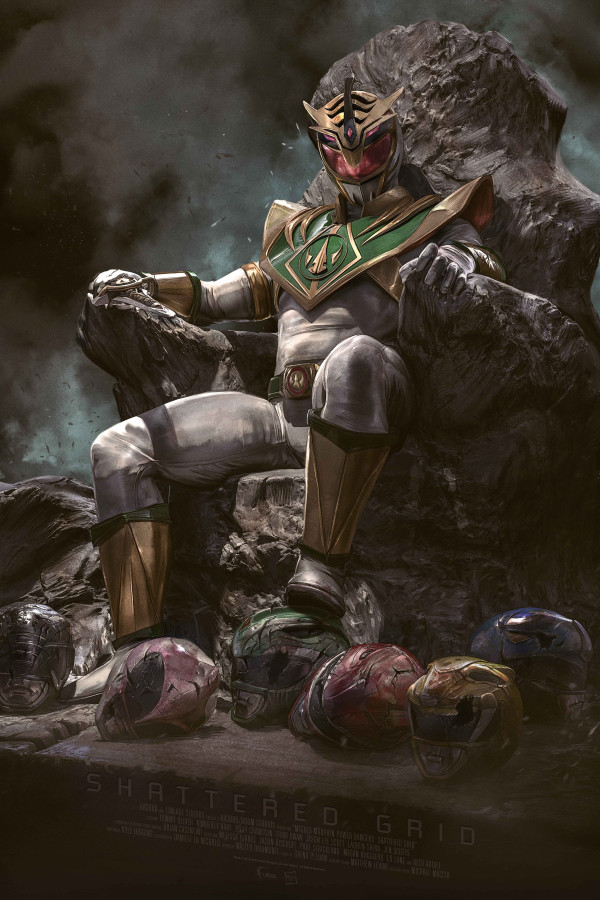