Matt Smith plays Manson. The Manson girls end up in jail. Manson imposed his will on others.

Who saw 'The Great Race'?

A relative's child asked where our elves house was, we realised he meant the family crib.

The life I had dreampt of is in tatters. Why does my ex get to treat me with impunity. My ex is deliberately deceitful and caused lost dreams and emotional violence. I'm simmering with rage.

“Seemed to be seeking vessels to attack them.”

“Can't stand the noise of each other.”

“There are things that cannot be unsaid.”

“Never once seen any of this unacceptable behaviour challenged by the authorities.”

“Derelict site is in place so long that few recall a time when it did not exist.”

“A place that does not exist, except in memory.”

“An honour not without risk-”

“The sight of any child of mine even reading a book fills me with the kind of wonder.”

“What a weird paranoid freakout.”

“Pushed to the point of insanity.”

“Thought he was sorry.”

“Have my bodyguard push them in the gutter?”

'Banged Up: Teens Behind Bars' Quote:

“You don't have nothing no more.”

~
On 'Hollyoaks': Jonny tells Ste not to go to Lily's funneral. Leela fails to notice what a raging racist Ste is. Prince makes Romeo confess his lies, cheating and sins. Tony orders Romeo not to come to the funneral. Ste deletes all Peri's photos of Lily and doesn't care.

Romeo sulks because he's banned from the funneral. She was married and he broke up her marriage and left her to die on the bathroom floor of a train station. Grace looks like a sausage in a leather skirt. Has Mercedes had a butt implant? James yells at Prince. Scott wears a tacky coat to the funneral. Leela's fat and stupid.

Ste shuns Lily's funeral. Romeo is made the victim in this. FFS. James is ignored by TPTB. Cleo is miss tippy toes. Yaz has a memory tree for Lily. Sylver is thick and useless. This isn't tenderly or movingly told and it is not suprisingly potent. Diane freaks. Goldie makes it all about her.

Sinead and Goldie nearly fist fight in the church. Cleo does exposition about bulimia. Diane reads Lily's diary at the funneral. Romeo crashes the funneral. Boo to Romeo's ruined isolation. Romeo can't act with a modicum of grace and makes Lily's funneral all about him. Prince goes to work for Liam the rubbish gangster. Is Prince and Hunter's dad still in jail for a crime he did not commit?

“Everyone is fighting a battle we know nothing about.”

“Second best to someone you truly love.” 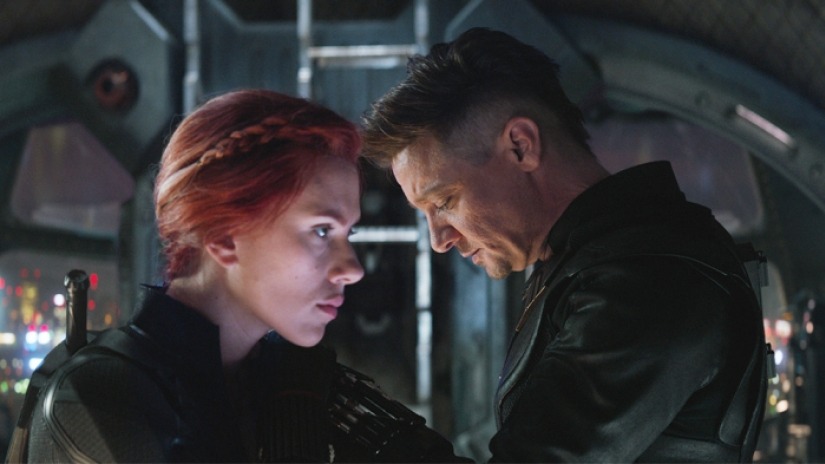 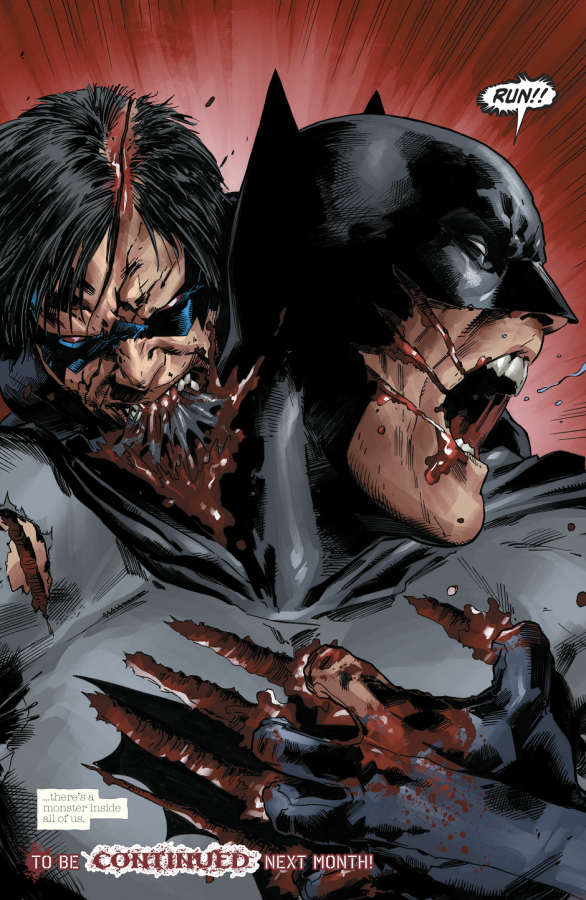 Tags: comics, flash, game of thrones, proven innocent, the fix, thoughts, trailers
Subscribe
Comments for this post were disabled by the author