My ex has taken no responsibility for his mad cruelty. I cannot accept he suddenly felt a total obliteration of love for me. He does not want me no more. I never knew he had such a spiteful edge. I feel a sense of abandonment. My ex has formed a lasting rupture between us and does not care.

Am doing work on LJ.

I can recall a long gone newsagent.

There will be more 'Chronicles Of The Necromancer' books!

There are otters crossing signs.

“Taking a nap in a flowerbed.”

“Ways of creating power in situations where there is none,”

“Society doesn't give you the respect of grieving.”

“Bog with patches of swamp.”

“In permament occupation of the moral high ground.”

“The authority of 3 homeless derelicts with clear mental health issues.”

“As soon as I get a figure worthy of national television.”

“Mother was right! I should have been a truck driver!”

'The Royal House Of Windsor' Quotes:

“Amazed by her ignorance.”

“Nina what do you have?”

“Not doing it with that randy gypsy who came to the door selling baskets.” 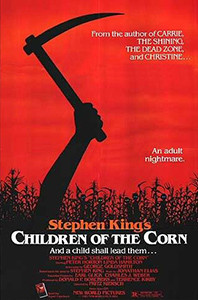