She's back and as smug as ever.

The lawyer is dodgy.

You can make playdough from blended organic cabbage and beetroot?

There is horrific 'Arrow' casting news.

I want a shellac bag in mint and a pink cardigan and a hatband.

“Can you feel the invasion of your pore holes?”

“Be one with the couch.”

“A lone, precisely rendered cockraoch beneath a full moon in a dark forest?”

“She would protect herself against whatever was lurking in the dark copses into which he had disappeared.”

“One would not have predicted good of.”

“Take pride in their offensiveness.”

“Long beyond hope or help.”

“The collapse of industrial society is now inevitable.”

“What would such a heathenish thing be doing in a Christian household?”

“That evil thing has murder in its eyes.”

“I looked it up on the google.”

“Only know one restaurant which didn't steal the tips or have their hand in the tip-jar at all.”

“Made me feel scared, discarded and alone.”

“Was retired in disgrace.”

“A JCB being driven through town at 3am could be a giveaway. And a van driving around with the roof taken off even though it's raining might also raise suspicions.”

“Sustained fear of its enemies, ruthless strenght in response.”

“Are a danger to their offspring and society as a whole and should be held accountbale.”

“Refusal to abide by that result.”

“Accusations that began flying even before his death had been confirmed.”

“Tissue death in the nose caused by badly injected filler.”

“So people don't assume you're looking for attention.”

“Age is not its friend.”

“You are not a safe person to be with right now,”

“A better version of yourself is waiting.”

“Not your partner's responsibility to endure abuse.”

“Isolate your partner from their support networks.”

“Validation of its chosen identities.”

“People call him a Luddite, a smelly hippy.”

“How accidental his actions were.”

“Participating in a sinister agenda.”

“Flung a distress call into space. An alien civilisation responded: salvation is coming.”

“Don't think you're worth anything.”

“Written in part to shock.”

“Make the victim the evil doer.”

“Bitterness at his life not going to plan.”

“Punched a policeman and ended up hiding from sniffer dogs in a river at two in the morning.”

“Been found late at night, lurking in bushes.”

“Offered the choice of pillows from a menu.”

“Propensity for vomiting and fighting.”

“Not in good standing.” 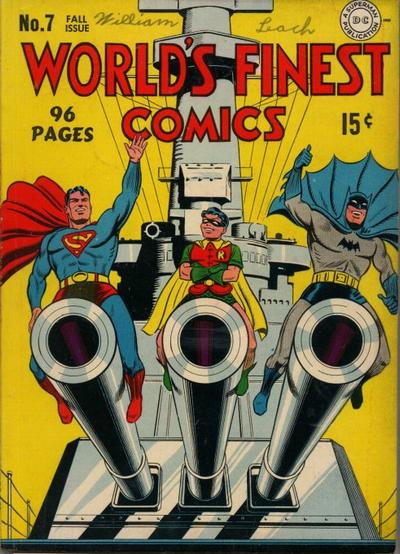