The Spell Of Tut

The useless Tut is back with some rubber crocodiles. He's extremely frustrating and the duo see it as their moral duty to stop him. There is no delicious sense of dread or challenging situations. Batman's stoical veneer never cracks despite Tut's hostile intentions. Tut revives long dead scarabs. He has impinging psychoses. The Green Hornet and Kato make a cameo. Of the 4 heroes in the scene, only Burt Ward is still alive.

Nobody felt a need to beware of King Tut's conduct or had serious concerns about letting a man who drove a woman to insanity teach at Yale? Robin makes a patently unaware snide comment about the Green Hornet and Kato's superhero costumes. Tut is psychotically devious. Batman and Robin are insufferably pious.

There are no rational choices. Tut is against the social order. This was utterly fascinating, a far better ep that Tut's first apperance. Does Dick ever go to school or is he kept constantly occupied as Robin? Batman's batsuit is stained and he pretends phonebooks are scholary tomes. Bruce refers to Dick as “my young ward”. Robin is in peril from rubber crocodiles and this was good.

“Gosh, Batman, what are they dressed like that for?”

Batman rescues Robin from the rubber crocodiles in a scene that has to have inspired a certain scene in 'Star Wars'. Cleo Patrick is a minion of Tut's. There are obvious stunt doubles and asspulls and domestic violence. This was totally incompetent.

The Greatest Mother Of Them All

Ma Parker and her 4 brats strike. Shelley Winters plays Ma Parker. Bruce says he's taking Dick out to teach him Greek. No comment. Robin admires Legs Parker's legs. Batman notices. Can the dangerous personages be stopped? This was okay. Ma Parker has a jet powered wheelchair. Legs Parker's prison number is 35-24-34. Ma Parker has taken over the prison. Robin's hair is messed up. There is a deathtrap that may have inspired 'Speed'. Tisha Sterling plays Legs.

The duo are morally upstanding and find fulfilment in helping others. Ma Parker does devious plotting. Batman and Robin have complete commitment and diligence and are morally impecable. Ma Parker's taken over the prison. Catwoman makes a cameo. Ma Parker has malevolent intentions. Batman is a moral paragon. This ep is not well-received. Ma Parker maraudes but is stopped.

The rubbish Clock King invents CCTV. The boring baddie robs a pop art exhibit. Batman takes Robin to the drive-in. Sammy Davis Jnr makes a cameo. Robin likes his burger medium rare and Batman likes orangeade. Batman has invented wireless printing. The duo are menaced with slinkies and end up in an hourglass deathtrap. Robin grins in the deathtrap.

Batman is unfailingly nice. There is no playful sensibility. Batman and Robin illustrate the values of kindness, respect and care for the community. They also have a steely determination to fight crime. The threadbare plot makes little sense and the characters motivations are incomprehensible. There is no great imagination just guff. The amoral and depraved Clock King would never be seen again after this 2-parter.

“I shall expedite his presence.” 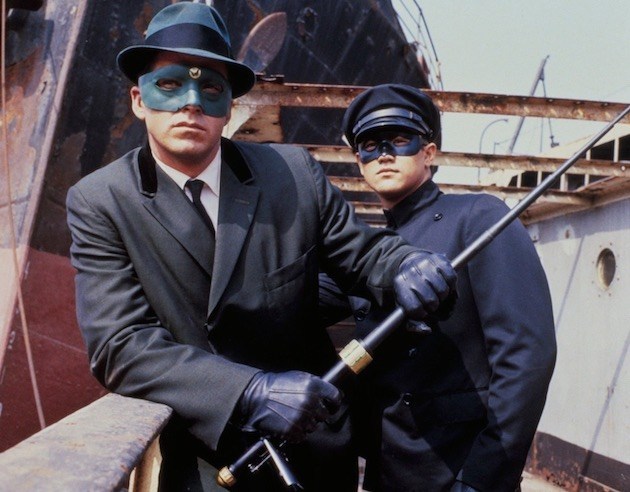 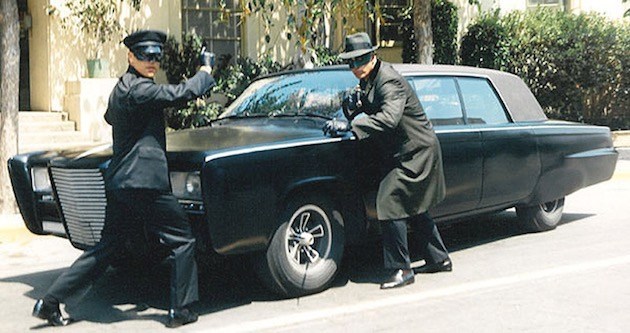 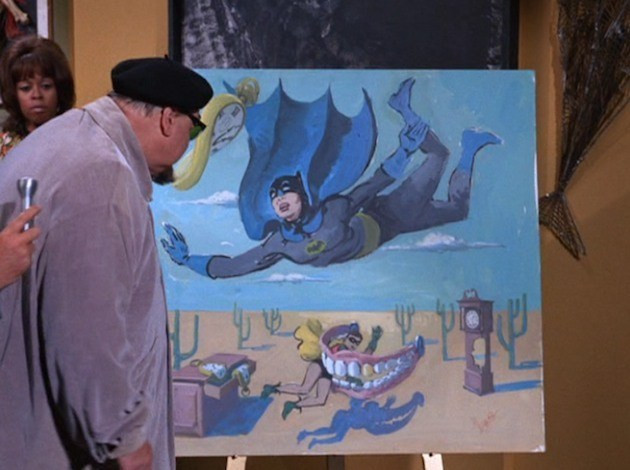 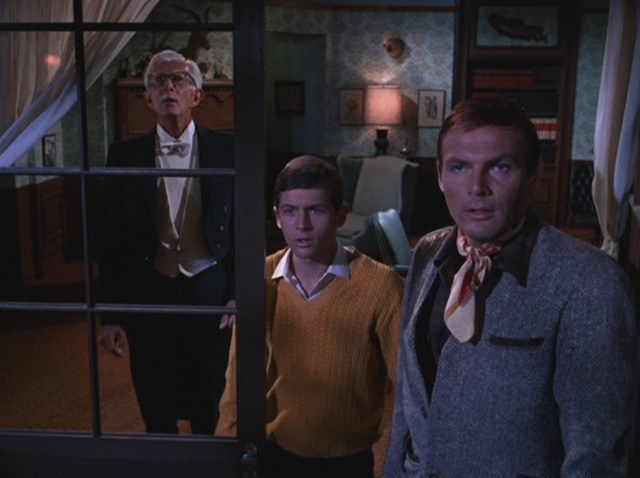 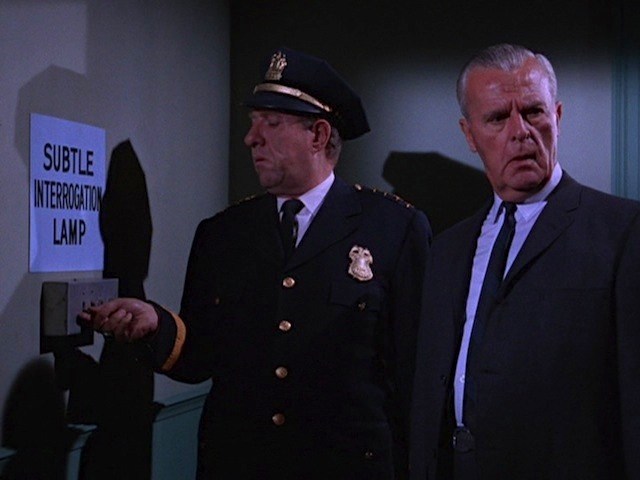 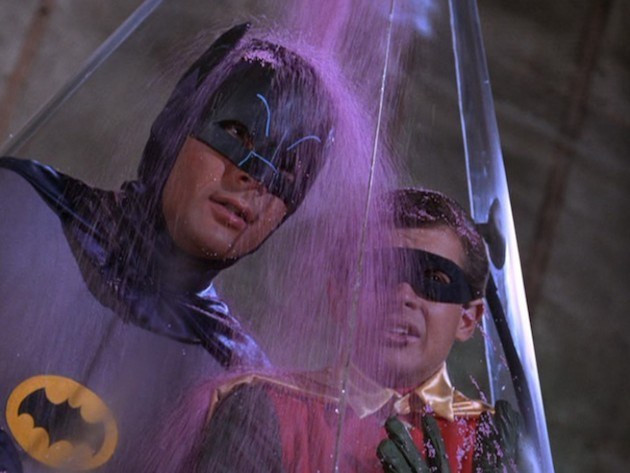 There has been a time jump. There is not a desperately sad situation as Elizabeth engages in wilful destructiveness and manipulation. This was exceptionally dumb and full of true stupidity. Paige has a new haircut and unapologetic support for her mother's spying. Elizabeth's devotion to the motherland overrides all other loyalties.

Oleg is bothered. Elizabeth has a complete lack of a moral compass. This was seriously deficient. There are bag wigs and Elizabeth fakes being a nurse. There is no shocking efficiency. There is line dancing and this overreaches for gravitas and profundity. This was not totally thrilling or remarkably intense.

A creepy security guard harasses Paige so Elizabeth kills him. Paige spies and Elizabeth won't listen to sense. The plot seems to set up a Phil v Liz sitch.

There is a meta human cure. Barry looks smug, like the sort of person who vapes on a plane. King Shark and Gorilla Grodd lurk. Lyla has gotten over Barry erasing baby Sara from existence. There is bad acting and exposition. Will Snow and Cisco leave already?!? The human King Shark is HOT. Shame he goes back to being a shark. Snow and Cisco are thankless. Grodd rampages. Barry's woman whines. Grodd and Killer Shark brawl. This was so crap.

There is wilful obliviousness and stealing. Stan buys jewels for his wife and mistress at the exact same time from a smug shop assistant. This was awesomely terrible.

“Stupid but not incapable.”

Tags: batman1966, flash, review, the americans, the green hornet
Subscribe
Comments for this post were disabled by the author