A couple create a Neanderthal baby. How can he speak? This looks stupid.

What are pink fur potatoes? Or curd bread? Or bonito vinegar or lime cream?

'Charmed' is being rebooted, too late.

Saw some of 'The Cructfixion' – the acting was so bad.

I want a ribbed top and a red mock-croc crossbody bag.

Who saw 'Amazing Stories' or 'The Replacements'?

'The Craft' is being remade.

Did more LJ tidying up.

“Change the trajectory of his or her life.”

“Hailed as inspirational – at least for a time.”

“Wouldn't have spared any of us.”

“So anxious to ensure the public never knew about it?”

“Bread that isn't really bread at all because it hasn't been proved or fermented.”

“In no mood to save his reputation.”

“Think it's immoral to spend a lot of money on better quality food,”

“Has no brain, but it does have 24 eyes that help it navigate.”

“A career which depends on patronage.”

“Sadly, or perhaps predictably for some.”

“Slept in corridors and even the lifts.”

'Secrets Of Egypt's Valley Of The Kings' Quote:

“I can't quite see the logic in that.”

“No-one and nothing can enter or leave.”

“Had invested such hope in Mueller as the saviour who would topple Trump.”

“You can't find a black cat in a dark room, especially if there's not one there,”

“Get to dictate what the true local community needs and deserves,”

“The man is 40 years dead but the quotes live on.”

“That situation of noticing.”

“Started living in a u-Haul.”

“Her failings were not my priority.”

“Did not show up for Christmas.”

“Disgusted with my presence.”

“Quite Irish in their notion of time.”

“We sleep on dead people sheets.”

“My parents promised to buy the car if I got straight C's.”

“I've got you favourite food! Trash!”

'The Race To Save The Romanovs' Quotes:

“A pure logical result of their own acts.”

“Considered it vulgar to make overt efforts to win the support or affection of her people.”

“Her advice and company were not welcomed.”

“Absolute determination to fight to the bitter end.”

“Stream of rumour, gossip and accusation targeted at his wife.”

“Avoidance seemed to be his only, and perpetual, response.”

“Consider her a misfortune for the country.”

“Already saw the abyss opening at his feet.”

“Approaching some disaster with relentless steps.”

“The abyss lies before them.”

~
'Hollyoaks' is boring, monotonous and repetitive. Myra acts like a child – she'a grandmother! Sally cries and JP appears via skype. Myra looks like a looroll. Mercedes tells Liam off. This was unintentionally hilarious. The McQueens have complete obliviousness to James. Mercedes marries her 7th husband. Sally ditches Myra. Liam vows to rebuild his non-existent drug empire.

Myra leaves and takes no responsibility. Myra heads off in her pumpkin coach. Sylver wears tiny underpants. Liam ODs and Joel needs to walk away.

“Push me over again?” 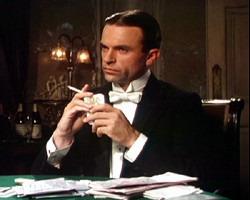 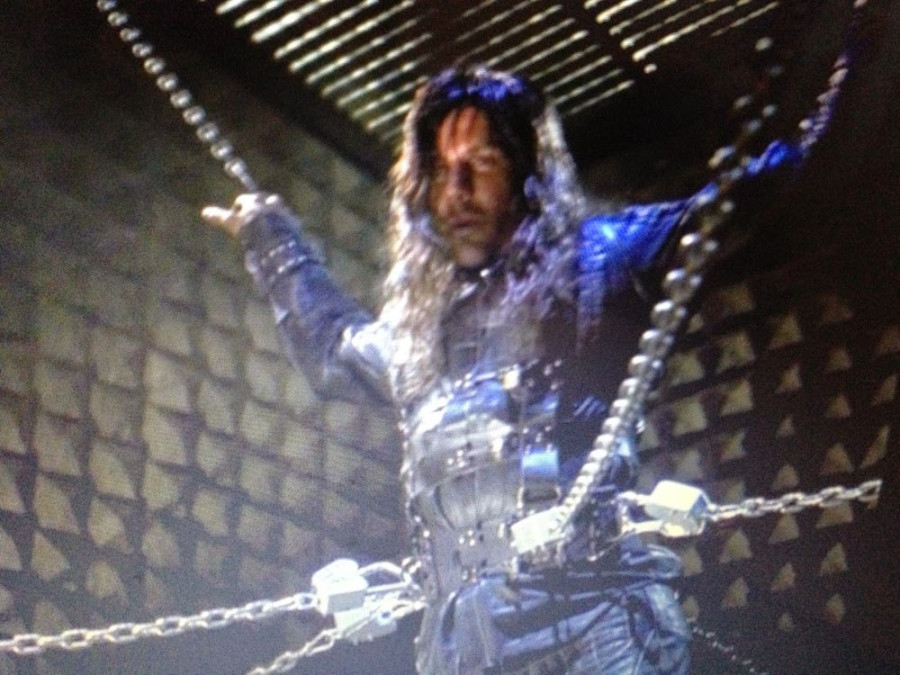