There is big hair and grievances over cheerleader spots. This was very medicore. People do virulent condemnations of Wanda ignoring the ugly undertow of bullying by the snoot (Harper). This was bland and insufferably slow and theatrically absurd.

This Spanish 'horror' is so obviously inspired by the 1960s 'Twilight Zone'. This was painfully boring and torpid. This was not terribly worthy of notice and it is insultingly daft.

There are blood, stunts, violence and people get thrown through windows a lot. This has inventiveness. The title character has a child and there is a swordfight on speeding motorbikes in a tunnel. There is a sneaky spy and violent situations. This was watchable.

Michel Gill of 'House Of Cards' is in this true crime tv movie which is tweely narrated by the murder victim. There are appalling implications and aggressively nursed betrayals and people quickly passing beyond the realm of respectability. People are misery generators. This was absurd and stupid.

This Oz horror is sadly not nerve-shaking. 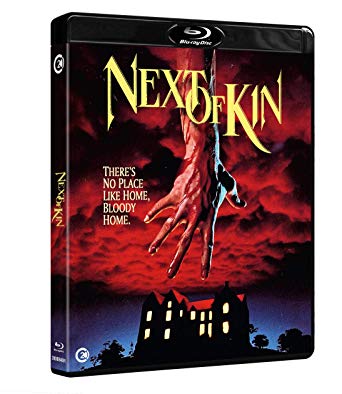