“Gut her firm and silence your greatest critic.”

'60 Days On The Streets' promo

Who saw 'I Love You to Death' or 'Even Cowgirls Get The Blues'?

If the story about the latest cast member to leave 'The Flash' is true, than they might as well cancel it.

I'd try the Fire and Ice challenge (spicey popcorn and frozen hot chocolate).

What is death sauce or zombie sauce or ninja sauce?

Read an 'Arrow' casting spoiler – oh FFS! Also Adrian Paul has been reduced to being a baddie on that show. How's your movie career working out Adrian?

I'd try turkey brie turnover and an ember-baked potato stuffed with caviar and sauced with kombu, cream cheese and chives.

It's 10 years since I first saw 'Carriers'. Which is an excellent horor with grim revelations, baleful glares, anxious moments and good intentions undermined by bad decisions and manic machismo. The truck full of body bags – bbbrrrrr.

“He's talking like he's sure I want to listen to the noise of him.”

“The full extent of the savagery perpetrated.”

“Something so vast and incomprehensible as the brutality.”

“An earning of status.”

“Whether we should believe his intentions.”

“Witheld sympathy to female plaintiffs who failed to conform to models of respectable victimhood.”

“Abandoned to get on with the rest of my life.”

“Elderly elite seen as out of touch with the young.”

“Our culture lifts people up and puts them on a pedestal, because we admire certain things about them. But that pedestal comes with a lot of expectations and a lot of resentment.”

“Turn back the aid convoy.”

“If your own citizens think you are arrogant and out-of-touch.”

“Consorting with people who wish us ill.”

“Face his own conscience.”

“A lot of dark thoughts in there.”

“I thought it was a horrible dive.”

“Downfall of our daughter.”

“Spit at my vehicle.”

“Some sort of rant.”

“Larceny from a motor vehicle.”

'The Young Ones' Quotes:

“Why did you throw the toilet out of the window?”

“Served all their own needs.”

“Can we ask this of an audience.”

“Its current mayor is a former crook with a penchant for corpse abuse.”

“Nasty flirtish ways about her.”

“Ghost of a waiter that's drowned in a bog!”

“Touch of the floor between there and here.” 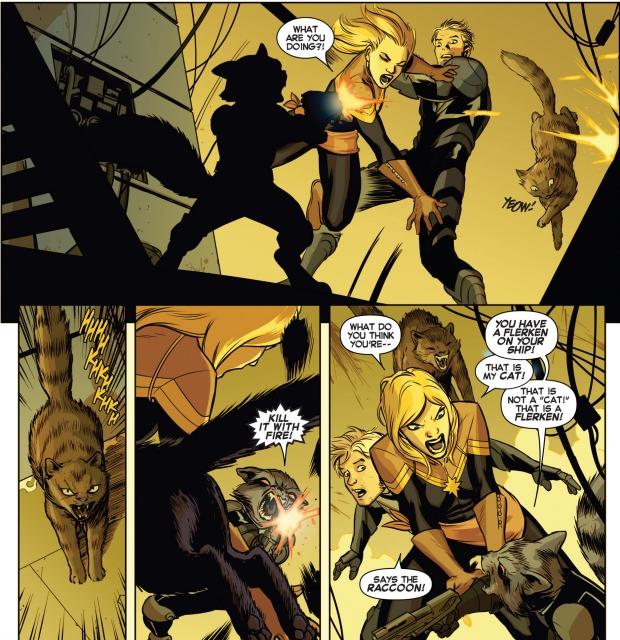