A cult in town.

I did work on LJ tags.

I may review 'State Of Affairs'.

“Dropped out of life.”

“Got into a physical fight with your father in the yard?”

“Aggressed against the dog.”

“Refuse to forgive her.”

“Shoved me through the drywall.”

“Bits of shubbery and vomit on the outside of the car,”

“Die in a ditch brigade.”

“Why should he be given a chance?”

'Daughters Of The White Queen' Quotes:

“Take offense at the slightest provocation,”

“Did not consider a mother to be a necessary or even particularly helpful component in child rearing.”

“Presbyterians did not much approve of fun-”

“Turn his Majesty to ruin.”

“Hiding in a tower or behind a locked door.”

“The pride and promise of the realm.”

“The sort of eccentric personality not commonly associated with functioning well-adjusted adults.”

“The hoarding of questionable art.”

“Resolved its differences by throwing the opposition out the window.”

“Had enough of his subjects giving away his thrones,”

“Most detested man in the realm.”

“Knew to hand over piles of silver to make him go away.”

“A man who seemingly could be cowed by a strong breeze.”

“Did the only thing he felt he could do under the cirumstances – he sent his mother and wife out to negotiate with Gustavus while he hid inside.”

Criticised and insulted at length.”

“Told she was unreasonable.”

“Implied she had no concept of accountability or responsibility.”

“Once lost, trust is very hard to earn back.”

“We're not usually listened to-”

“Want to continue to live on it in the manner to which we've become accustomed,”

“Did not willingly take part.”

'The Satanic Verses: 30 Years On' Quote:

“I was in the National Front. We didn't read books.”

“There are 3 other Robins?”

“Our chum Batman does go through a sidekick or two.”

“I'm going to have to worry about you.”

“We make our own choices. We pay our own prices.”

“Put on a cassette or something.”

“That's what he tells himself.”

“His name is destroyed.” 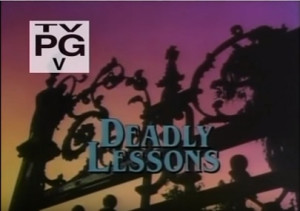 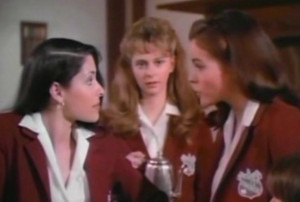 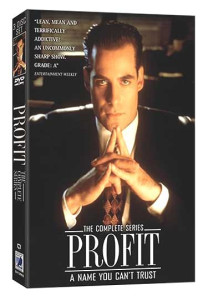