'Fighting With My Family' TV Spot

Taron Egerton stars in this based on a true fantasy bio-pic of Elton John. There are ugly clothes, singing, accents and vile music people. Mmmm, there's dancing. Maybe.

“A fat boy from nowhere.”

“Buy yourself something flashy.”

“Don't kill yourself with drugs.”

I read a casting spoiuler for 'The Lost Boys' pilot – oh HELL NO!

Chris Hemsworth is to play Hulk Hogan in a biopic?

'The Haunting Of Hill House' renewed!

I missed the 'Buffy' Issue 1 reprint and I missed issue 2.

“I did not get married to cook for myself.”

“Why don't you marry the bitch?”

“You refuse to remember!”

“Spend it out of spite.”

“Emotions are running your finances.”

“Reject expert evidence, even if it was unchallenged, if they weren't sufficently connvinced by it.”

“Great sense of himself.”

“Utterly chilling in their absolutism and in their willingness to target a single, very probably vulnerable individual to receive punitive treatment for the perceived wrong-doings of a whole society.”

“Allow the reasoning to go unexamined.”

“Traumas imposed by our hypocrisy.”

“Of greatest consequence to the world.”

“Eternal fixture of the world.”

“Still had a lot to say, much of it unprintable for legal reasons.”

“Officers armed with machine guns arrived within seconds and arrested the suspects. Each was found to be carrying a butter knife.”

“Under sentence of death, like the rest of his family.”

“No one wants to listen to me. Nobody.”

“Biologically incapbale of learning. It is born and it will die with all the cognitive function it will ever have.”

“Confident authority over his realm.”

“Art's not really a concept he'd have recognised.”

“Faced his darkest days on the throne.”

“About what exactly lies in the burial ground here.”

“Discussions of our character.”

“The words of ruin.”

“Ever surging tide of evil!”

“Obsessed with treachery and sedition.” 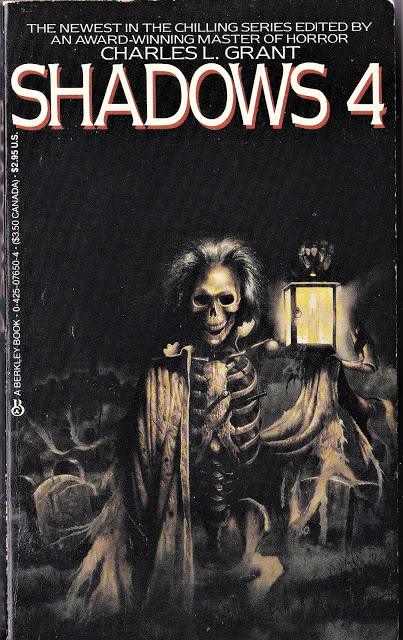