Oh Iwan Rheon. There is drugs, fire, violence, a guy rampages in a thong and was that supposed to be Heather Locklear?!?

“Those are my pants!”

“Never been through what Motely Crue put me through.”

Is that supposed to be the Goldberg daughter all grown up?

'Kitten Rescuers' was not good.

“Must have been state of the art 20 years ago.”

“Don't think the performance resonated with the audience.”

“A Tory voter in Liverpool.”

“I'm sure they believe that.”

“Don't make me hurt you lady.”

“It's the internet. Of course they did.”

“Single most hated person in America.”

“The possible mainipulation of a woman.”

“In receipt of suspicion and distrust.”

“Could only survive at a distance.”

“Conquest of her enemies.”

“What kind of bodies can gain employment.”

“Started pushing them out of frustration.”

“My language matters just as much as yours.”

“Live out their days in subterranean isolation equipped with glorified first-aid kits and walk-in armouries, as the world burns.”

“The demonisation of the Labour leader by the right-wing British press as a threat to the United Kingdom's security and welfare.”

“His lack of intellectual curiosity, his intolerance of dissent and his doctrinaire faith in ideas he formed in the 1970s.”

“Swivel-eyed loons you think must have just wandered into shot but who turn out to be long-serving Tory MPs,”

“Hostile to our country.”

“Her version of the truth.”

“Feel like I'm living with the Gestapo watching over me.”

“When he wasn't going nuts.”

“Son and daughter of toil.”

“That may well have been the intent.”

“Epitome of a good upbringing.”

“Someone has sound issue with it.” 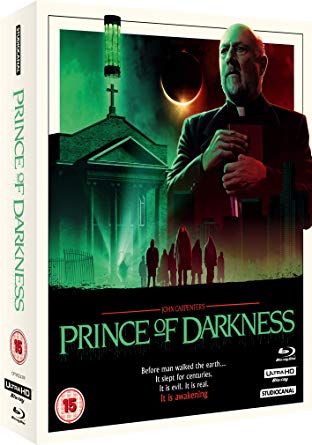 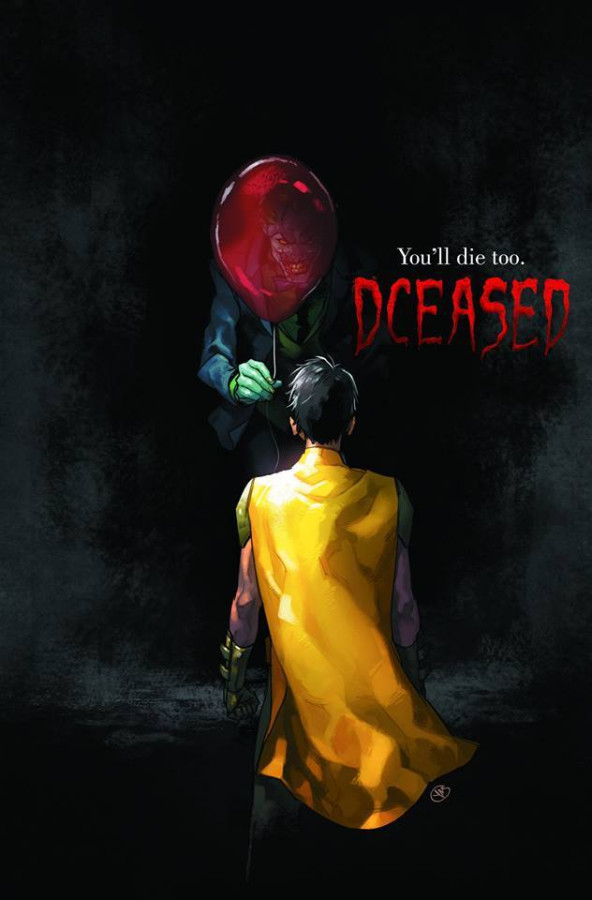