Nobody seemed too concerned about the fate of the real Lorca.

Michael needs to be in jail.

A man (who may be pretending to be a Trill) recruits the Emperor to Section 31. She's running a dive bar on Kronos. Quite a comedown from Terran Emperor.

I'm so sick of Felicity.

Teens hang out in a woman's basement and she buys them beer. It goes badly for them as she's creepy.

Who saw 'The Dark Half', 'Love Field', 'Slums Of Beverly Hills', 'But I'm A Cheerleader', 'Freeway' or 'Freeway 2: Confessions Of A Trick Baby'?

“Negative impact on their thought process.”

“That Lorca was an imposter from an alternate universe was not the most obvious conclusion.”

“The skill was so different from modern humans as to constitute a new species.”

“Too different from humans to be of the same species.”

“Asserting the existence of another species of human-like creatures at a time when the Biblical version of creation was widely considered an accurate description of the Earth's history.”

“Nothing ever lived there again.” 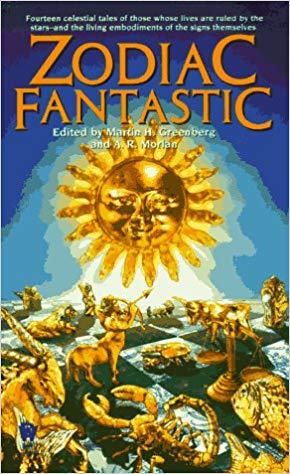 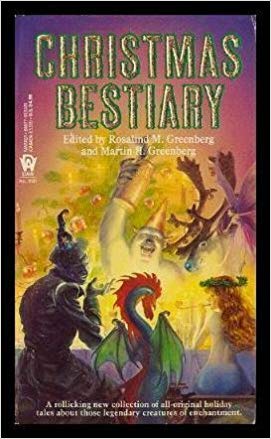 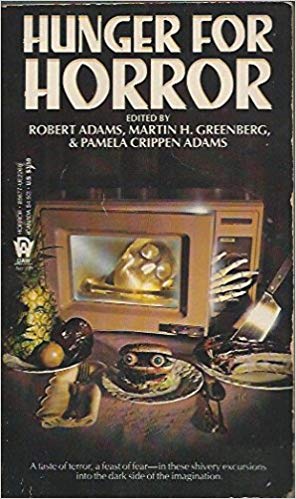 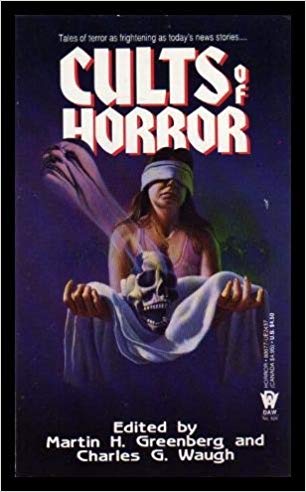