Who saw 'She's Gotta Have It', 'An Affair To Remember' or 'Richie Rich'?

There will be a 'Star Trek: Discovery' spinoff?

I want a Balenciaga black and white check blazer.

“Utter lack of humanity with a contempt that's even more chilling for being so matter of fact.”

“A child born today will see the majority of the United States become uninhabitable in their lifetime.”

“Can't relate to the new world their children inhabit,”

“Large amount of litter they allegedly left on a beach.”

“Spent years of my life on hold.”

“Tribunals on planning corruption have been concluded quicker.”

“Dark side of the movement.”

“Fully aware of the implications of their choices.”

“Take advantage of the chaos.”

“Broke three small intenral window panes in his Four Courts courtroom with a hammer in an incident over air conditioning.”

“Failed to act on his concerns.”

“Reputedly holds the Ark of the Covenant, the old Testament stone tablets inscribed with the Ten Commandments given to Moses.”

“Done nothing to show he has a feel for their concerns.”

“Making disapproving remarks about us.”

“Other people's ideas and judgments.”

“Lonely people tend to be less trusting of others than those who are not.”

“The deception was calamitiously discovered.”

“Life would rather give Kat another slap aorund the face.”

“Just don't have the mountains for it.”

'The Way To The Stars' Quote:

“Her mom did a lot of talking.”

“You're already the worst. Stop trying so hard.”

“Watch something with dragons.”

“Isn't allowed to have stuffed animals. Because she eats them.”

“What have you done to him you little banshee?”

“Let's go but inconspicuously, through the window.”

“Used to curious sights which they attribute to alcholic delusions.” 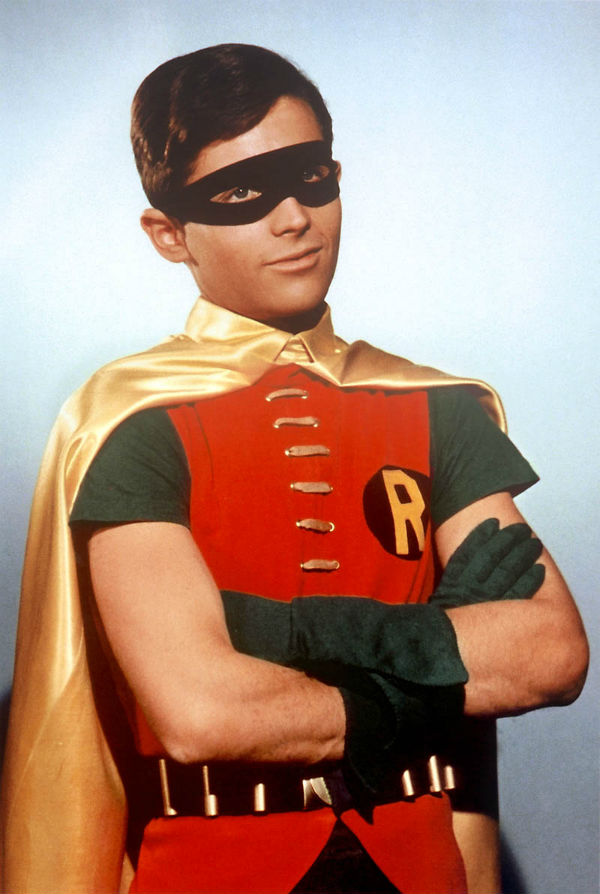