Liz has turned on Red. Oh who cares?

Read up on the Picard tv show, still not caring.

“The insane belief that Sean Connery is a great actor-”

“Asked them to cease.”

“My teacher has already taken an instant and strong dislike to me.”

“Put on a shirt that doesn't look like it's Hooters issued.”

“You are going to college. Probably not a good college.”

“Yelling at the seafood tower.”

“Justify not having jobs to your rich husbands.”

“Disliking them being around me.”

“Do not feel like we are living together as a family.”

“Being perceived as challenging beahviour.”

“The compnay I longed for would need to be actively sought.”

“They have different expectations of hotel bedrooms, they like their water served at a different temperature.”

“Unemployed, unmarried and living at home for years to come.”

“Ruling against his own people.”

“His home may not be a safe place.”

“Most people treat him with distain and loathing. Nobody particularly wants to see him.”

“Wicked uncles are a common feature of medieval dynastic politics.” 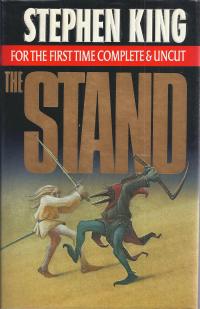