What is seam allowance?

What is meat mousse?

“Stop being so useless.”

“Lived on my willpower.”

“You need to prove that Australia needs you.”

“If there is a system and everyone abides by that system.”

“The rules of the game have changed over the years to make it faster and look better on television.”

“Cannot sing in the first place.”

“No interest in blending in with the culture.”

“Consciously and effortfully instill values in their childrern.”

“Want a church that is not accommodationist.”

“Must make some kind of self-created masterpiece of their lives.”

“Omitting the less desirable parts of those times.”

“Threats from their own families.”

“From watching or being near the home.”

“Threatening me on a regular basis.”

“Constant state of fear around him.”

“Introduced to them only in death.”

“Bullying and regrets that goes on for years.”

“Darkness lurking at the doorstep.”

“The mentality of the 1980s is no longer part of our consciousness.”

“Impose the structure of one culture upon another.”

“What are you willing to risk?”

“I was convinced her father was actually planning to shoot me.”

“View newcomers as stealing a share of their riches.”

“A yeanring for a state of rest.”

“Provide them with the pride and pleasure they couldn't find.”

“Invites society's biggest winners to tell the rest what they are doing wrong.”

“Stripping them of independence.”

“Hurt that his work was not blacklisted.”

“Collateral damage to a great man's rise and fall.”

“His 10 cats would follow him to the service, where he excommunicated one of them for catching a mouse on a sunday.”

“This is very clearly bat urine.”

“Of their past, they are silent.”

“A cosy cardigan in human form.”

“Who needs thousands of pounds of wheat?”

“Whose pancake remnant that was.”

“Use the enmity to their advantage.”

“The stuff I get is FBI agent, CIA agent, period stuff or women who commit suicide.”

“Regarded locally as an offence in itself and punishable by reprisals.” 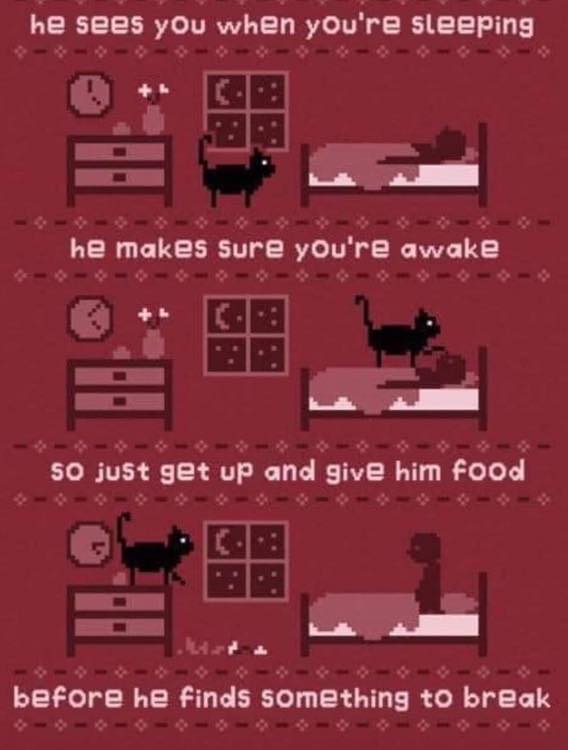 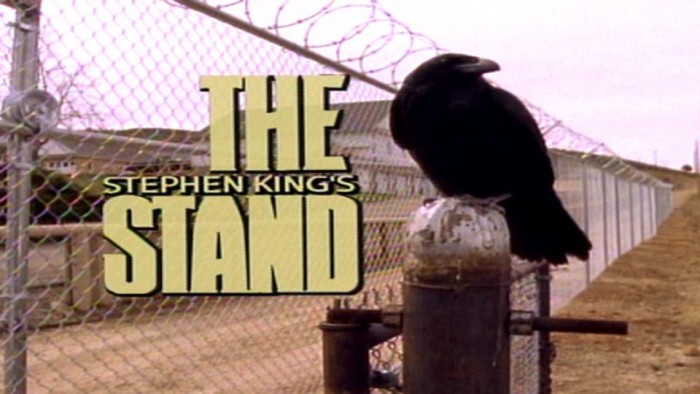