There is a dumb fight scene, bad acting and Dean is possesed by Michael again. God, they're stupid.

Julian McMahon is in this tale about the children of super-baddies who act out.

“Fix the world that they broke.”

“Someone worthy of our attention.”

What is forcemeat or oak smoked water or black radish?

What is future silk, digital clay, sanding sugar or skintight?

There were once hippos in the Thames?

There were no pie tins in Tudor times?

“In search of someone to lord it over.”

“Fits the skills of the local population.”

“On high alert from dawn.”

“Got Fleet Street on the attack.”

“Thorpe would fall one day.”

“Regarded as totally unfit for office even by his own staff.”

“Shadowy past and a darker future.”

“Mistake to view such gestures as inherently altruistic.”

“The pinnacle of a certain kind of ambition.”

“Eaten and excreted by some as-yet-unidentified predator.”

“Failure to live up to cultural expectations.”

“Poorly informed media comment has been a frequent and destructive aspect.”

“One spoken of as a potential pope.”

“A little Englander to the point of parody.”

“Doesn't bode well for their propsects.”

“Nancy already spent the afternoon with one woman who stole her husband and now she gets to spend the evening with another.”

“Sent armed forces against his own people.”

“Not an appropriate personal care decision.”

“Take their home back.”

“They had the town's backing.”

“Any place for customers in her company objectives?”

“Settle is the appropriate word.”

“There is no signal in the house, and I have to go into the garden to make or recieve calls.”

“Lodged in that rut long enough.”

“Potential leader of this country.”

“Expulsion from a Dublin nursing home for rebellious behaviour.”

“Tethered to a norm they can't achieve.”

“Without our presence and voices.”

“Blatantly implying we have no business being in these public spaces.”

“Never once showed any remorse.”

“Earthquake to the foundations of Europe.”

“Great unifiers are few and far between but they do come.”

“Use of violent means.” 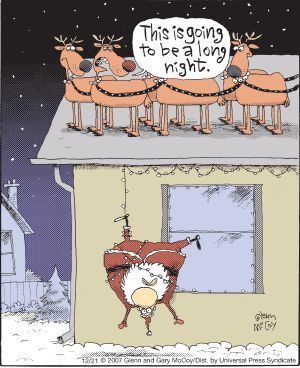 Tags: elementary, star trek, supernatural, the tudors, thoughts, trailers
Subscribe
Comments for this post were disabled by the author