Raspberry and Proseco marshmallows - gross.
Irish Atlantic sea salt popcorn - no.
Crackbird has gone bust - I never ate there!
I want diamond bands with a twist, entwined rings and Sienna, cut out gloves.
I’d try Chocolate and olive oil ganache and Highbank baked Cavanbert.
Who saw ‘Brokeback Mountain’?
‘Star Trek Enterprise’ Quote:
“I just don’t like you very much.”
‘The Irish Times’ Quotes:
“Tip-shamed.”
“Risk being shouted at in the middle of the street.”
“Essentially without punishment.”
“Something had gone wrong in that court.”
“There’s no forgiveness for that.”
“Identity movement.”
“Not a nice thing to be told.”
“Activist squatters.”
“Pub culture.”
“Technocrat,”
“Your lot should clear off home.”
“What was I being blamed for?”
“Guilty by implication.”
“Intolerance of difference.”
“Spent my own childhood in fear,”
“This what you have to do.”
“At the time I didn’t know how frightened I was.”
“Singled out for being different.”
“Supposed to be stupid.”
“Takes his shoes off, puts on a vest and starts yelling.”
“Mild to severe pervery.”
“Warbling around hillsides.”
“Magical present-delivering home-invader.”
“They’re just generic elves. They speak English and talk to trees and occasionally ride Viggo Mortensen.”
“Implies virtual creation.”
“Confounded franchise expectations.”
“Greatest affinity for humanity.”
“Tonally feel like it came from that era.”
“A long history of disappointing their fathers.”
“Nobility in hard work.”
“Seek a calling.”
“Demands respect for the principles they affect.”
“Decreasingly recognisable.”
“Died a different character.”
“Alcohol-induced brain damage.”
“It’s much better than I’m making it sound.”
“Never, ever gives up.”
“Museum of your relationship.”
“In flight from her turbulent past, only to find it inevitability waiting for her.”
“Past might become usable.”
“Determined to die originals.”
“Any externally imposed identity.”
“Internet-ery.”
“Forgive myself for not getting involved.”
“Whose contribution was taken for granted and forgotten.”
“No one lives but everyone consumes.”
Prevailing supportive narrative.”
“Getting sucked into the Irish bog.”
“Former loyalists turn against him.”
“Even less likely to seek compromise.”
“Perversion files.”
“Impromptus occurrence as it unfolded before them.”
“Accompanied by four officers in full riot gear.”
“Producing a blade in the course of a dispute.”
‘FTWeekend’ Quotes:
“Villages that have been left to the old and the poor.”
“Weeds that have conquered her grave.”
“Political hostility.”
“Such remarks would have been career-ending for any national politicians a few years ago. Today they are made - seemingly - without consequence-”
“Social and political pressure.”
“Organised riots.”
“Country of the murderers.”
“Captive customers.”
“Made from 1970s Nescafe?”
“Sketchy but convincing report.”
“No active part.”
“Semi-mystical vision.”
“A slide down the social ladder.”
“Dangers of progress.”
“Ominous sign.”
“Unable to wear proper clothes.”
“Disjunction between dreams and real life.”
“Carries much of the blame for a mutual failing of understanding.”
“A time that is virtually unrecognisable today.”
“An elaborate hierarchy of servants, whose existence was one of the most conspicuous signs of wealth and status.”
“Not to be tolerated in America.”
“Gilded bondage.”
“Cultural life had stagnated.”
“Profanities are still the stuff of memoirs.” 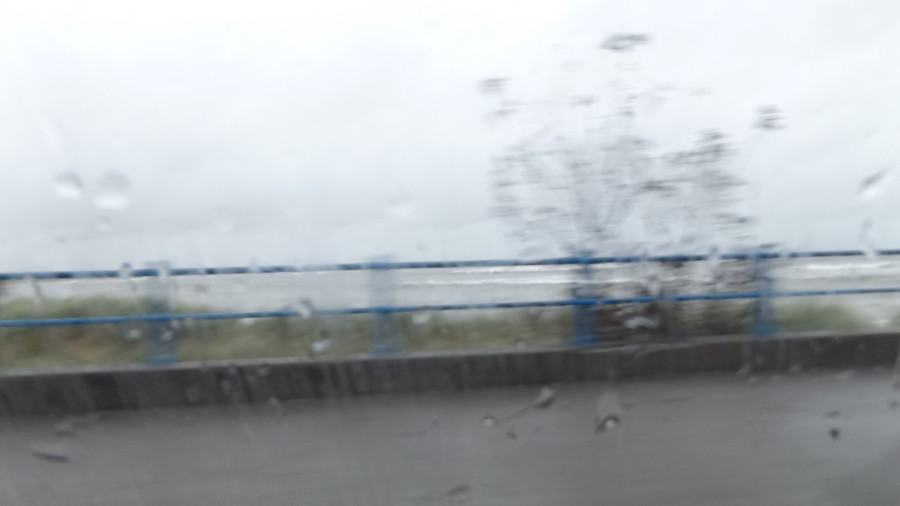 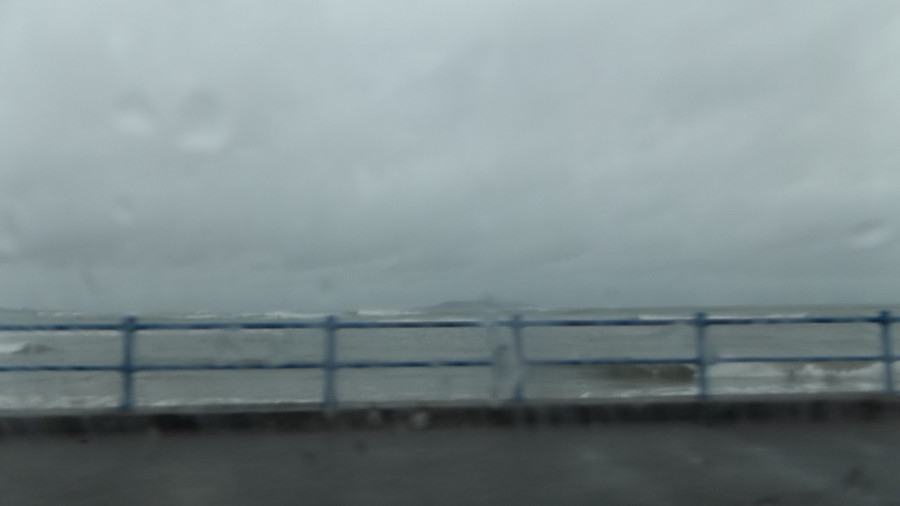 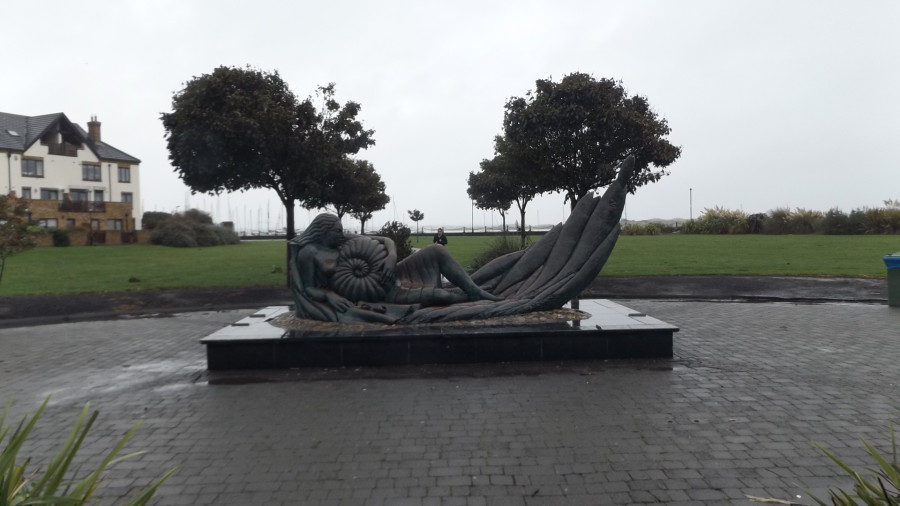