Chip Off The Ol’ Block
Liam’s sad, Harris is yelled at and Grace’s dumb slutty daughter resurfaces to annoy. They need a space crystal to build the EM drive. Darius shrugs off being told he should have vetted his staff. Darius has caused nothing but problems. Warmongers warmonger. Jillian is dumb. The US faces retribution. Grace lies. Again. FFS. The show killer John Noble shows up as Darius’ uncle. FFS. Darius is rude and a thief.
Darius wants Grace’s foof. Everybody ignores the coming cataclysm to have discontent. This show is not a considered contribution. Darius flies transatlantic in the blink of an eye. There is bad acting. Liam is a patronising pig who yells. Harris kisses Grace. Diplomatic relations break down.
Best Lines:
“This is a damned disaster”
“Don’t trust us and never will.”
“Special forces incursion.”
“I’m a nobody. For now.”
“A tactical extraction.”
“No.”
“Excuse me?”
“Is that an apology?”
Seeing Red
The POTUS is female. Nobody is reasonable. Jillian goes home. Darius is smug and goes to Russia. Atlas is a weapons programme that uses Darius’ technology. There are mutually inflicted humiliations and no bi-national co-operation. This unfolds in shoddy fashion. Darius the scheming egotist is vile. This is dismal and comfortless. This was not deftly compelling. Darius is not wise and insightful. There is no long drawn moment of tension or glorious gain.
Darius is unreflective. This was not conclusive. Darius and Liam are socially useless. Darius is volatile and erratic and yet Grace trudges along after him like he is the messiah. Grace and Harris’ kids get close. Grace and Darius learn that the 2013 meteor in Russian was a US weapon. Darius naturally makes this all about him. He’s socially dangerous. There is death and a bomb and bad acting.
Harris learns how Grace has been whoring and lying and gets angry. Dylan - Harris’ son - is part of the hacking group that Liam has stumbled across. Government types are evil. This does not over-awe and this was a terrible thing. There is a tepid reception for this.
Best Lines:
“The door to hell where she belongs.”
“It gets people killed.”
“We’ll shoot down anything they launch.”
“What could be worse?”
“That photo is key to everything.”
“Something bad’s going down.”
“We’re the bad guys.”
“One less player on the board.” 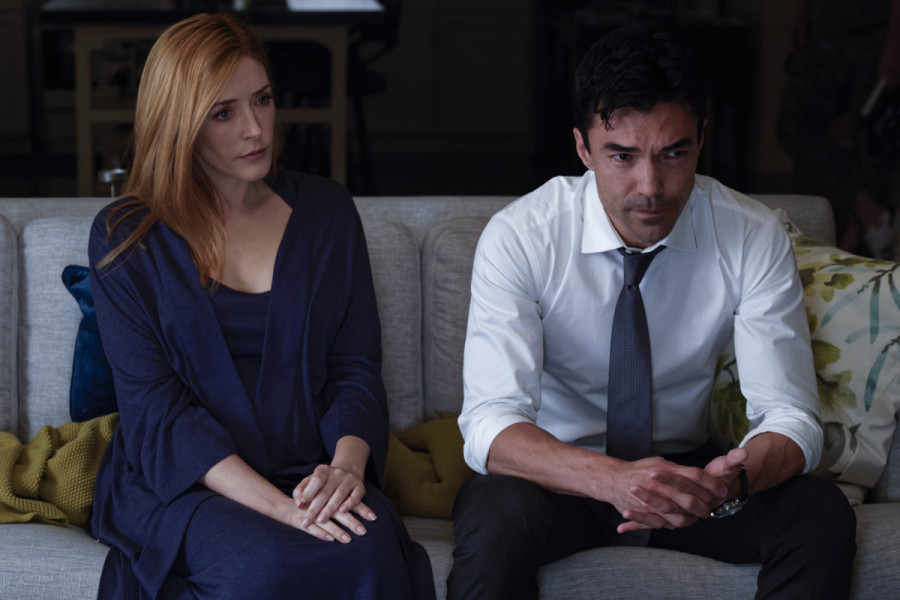 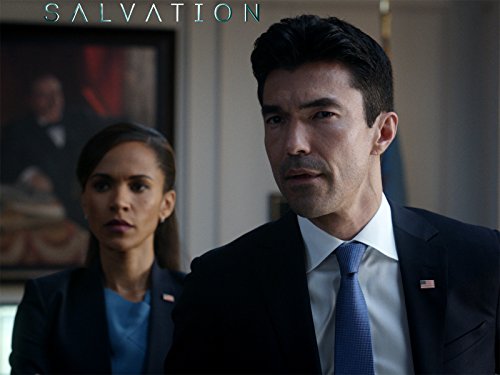 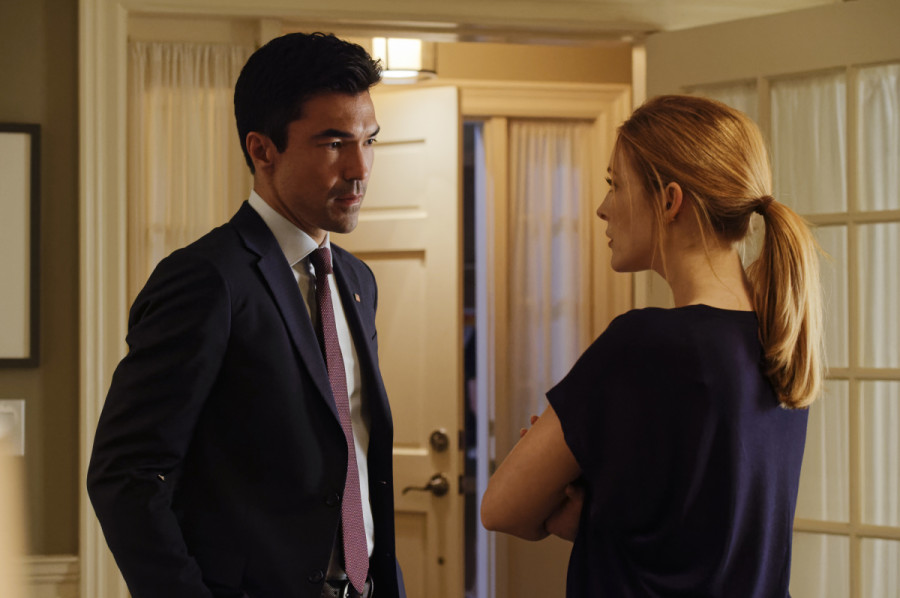 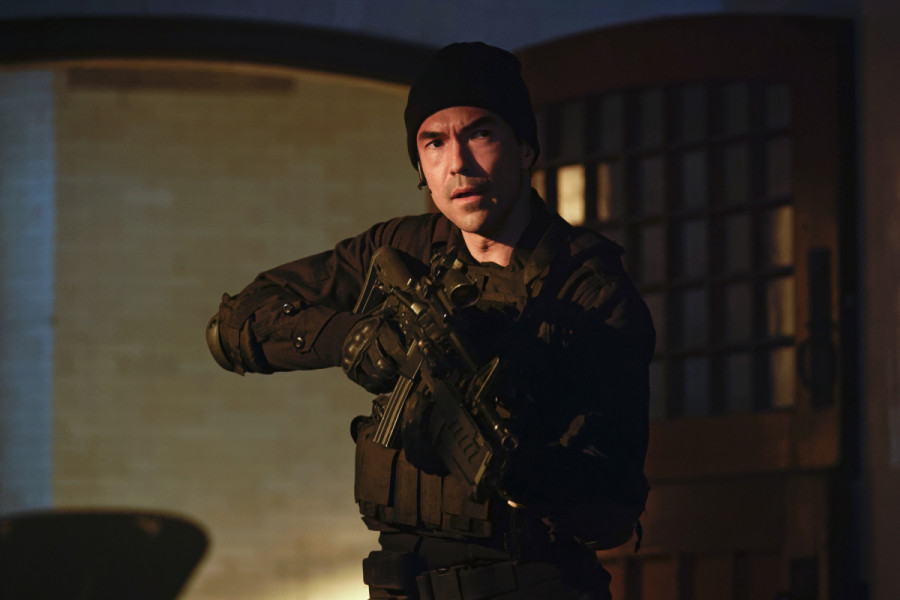 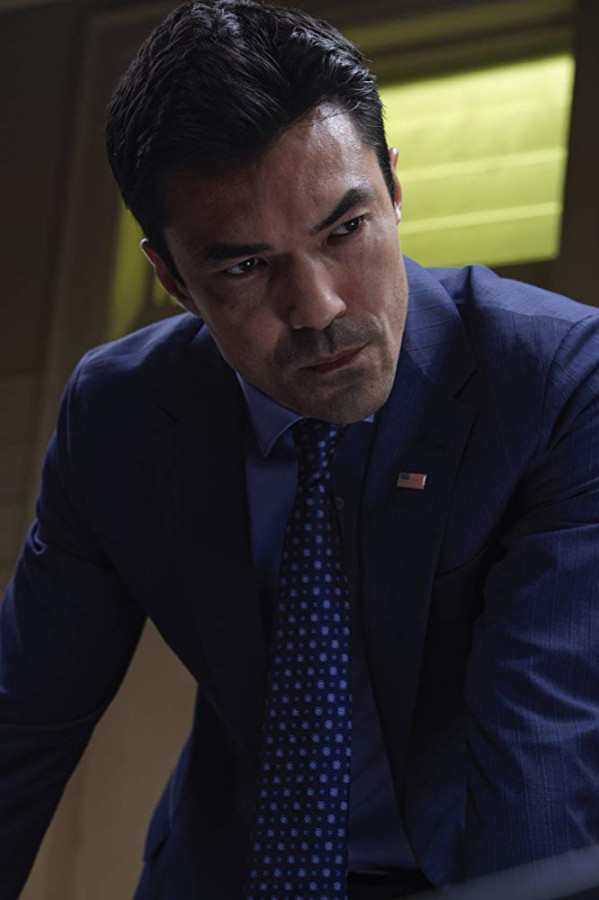 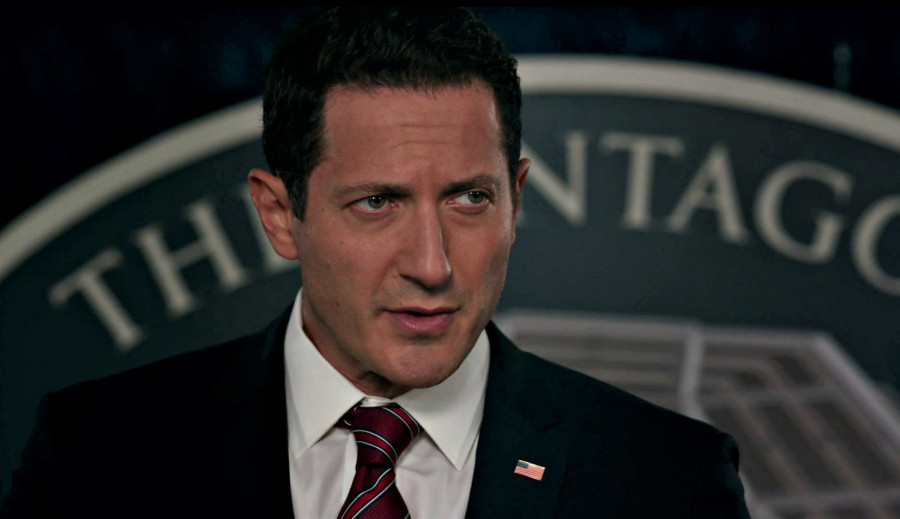 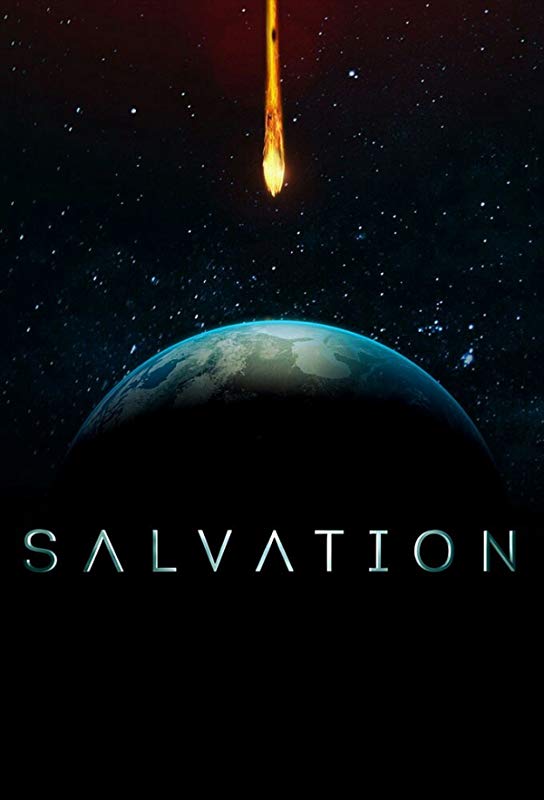