There is to be another ‘Time Machine’ remake?
‘The Watch’ show is a go?
Who saw ‘Kindergarten Cop’ (1990) or ‘The Red Shoes’ (1948) or ‘Bean’ (1997) or ‘Straight From The Heart’ (2003)?
Ben Daniels on ‘The Exorcist’ played Adam on ‘House Of Cards’!
Who has a cheese knife?
Anyone tried beer can chicken?
What is Louisiana hot sauce or kraut spice?
I like pickled ginger.
I want agate coasters and an octopus bottle opener and a leather minidress.
What is an eco homestead?
Who read ‘A Dance To The Music Of Time’?
I’d try a mojito éclair and mulled apple & pear cobbler pie and bebe cake. I’d also try grilled sweetcorn with Red Leicester Tabasco mayo and chilli salt. I’d try a breakfast tart, gluten free breaded mozzarella sticks, gluten free paradise pesto pizza and gluten free beer battered onion rings. I want to try chocolate popcorn, sweet and salty gently spiced almonds and parmesan and thyme popcorn and shredded potatoes. I’d try Irish beer cheddar soup.
What is rhododendron honey?
Double bagging is a thing?
There are Hot cocoa flavoured M&Ms?
What is an eyelash lift?
‘Matinee’ Quote:
“The Brain Leeches.”
‘The Sunday Times’ Quotes:
“Dominant youth preoccupation.”
“She has few real friends anyway.”
“Gold-digging for a non-existent fortune.”
“So horrified by an interviewee that he leapt across the table.”
“Whose fates were never acknowledged.”
“Holding unfashionable opinions.”
“He doesn’t know how doors work.”
“Towel etiquette was the unlikely hot topic.”
“Shunned by the community.”
“Speciesism,”
“Mass open rescue.”
“Women mourn, men replace.”
“Perceive bereavement as a vacancy.”
“Cautious respect.”
“Collected only once in a goat’s lifetime.”
“Learning essential skills like how to ride side-saddle on an Italian boy’s Vespa in a miniskirt.”
“The sluttiest shoes I owned.”
“Generally felt very louche and bohemian.”
“Overtime clause.”
“Disappearing then resurfacing in a foreign country with a new name 10 years later is okay.”
‘The Irish Times’ Quotes:
“Too-often unwelcoming.”
“Refusal to take responsibility for negative consequences and an aversion to oversight and rules.”
“Once-mighty empires and civilisations that crumbled into the dust.”
“Resource exhaustion.”
“Functionally dead.”
“Defend them on TV.”
“Weaponises negative stories.”
‘Dr Phil’ Quotes:
“What you call facts.”
“Don’t like where I am in life.”
“Came out with nothing.”
“3 screaming women in his life.”
“The prostitute and the drunkard.”
‘Justin Theroux’s Altered States’ Quotes:
“What’s goes on in there?”
“That’s the chicken coop.” 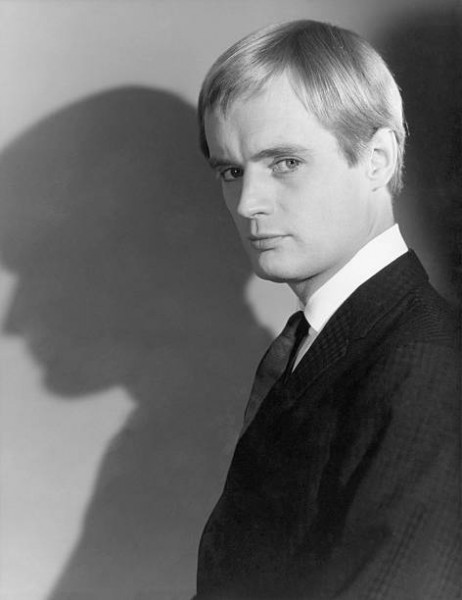 Tags: arrow, house of cards, man from uncle, supergirl, the exorcist, thoughts, trailers
Subscribe
Comments for this post were disabled by the author