‘Time Freak’ trailer
2 guys time travel to stalk teenage girls. I think this is meant to be a comedy. Ew. Creepy.
‘Mr Mercedes’ promo
No.
‘Goosebumps 2: Halloween Havoc’ TV spot
No.
‘He-Man And The Masters Of The Universe’ opening credits
So camp.
‘Overlord’ TV spot
What?
Cherry Coke - yum.
Cherry Laffy Taffy - yum.
Gluten free Mixed Berry Crumble - yum.
Sour Apple Laffy Taffy - okay.
Who saw ‘Hitman’ (2007), ‘Gamer’, ’When We Were Kings’ (1996) ’Mr Mom’ or ‘I Went Down’?
I won’t read ‘Death In The Spotlight’ or ‘That’s Not What Happened’.
Who read ‘Kane And Abel’ and ‘Not A Penny More, Not A Penny Less’?
There are unanswered questions about ‘House Of Cards’: What about Peter’s friend taking his seat? What happened to Chrsitina? What about Gillian and the CWI? Didn’t Peter have Capital Police protection? When FU is made VP and his house is fortified, how are he and Claire still able to smoke by an open window? Where was the rest of the Secret Service when the Underwoods and Meechum had a threesome? Why did Meechum the man-pet have such wistful wonder for the Underwoods? Did he know how much they manipulated him? Did he care? This show and ‘Designated Survivor’ share the same Oval Office set. Will we ever see the 2 season 6 eps that Kevin Spacey filmed? 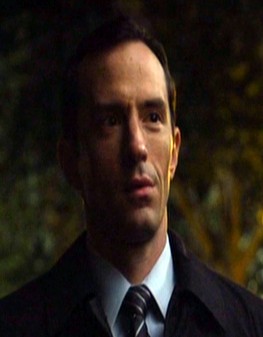 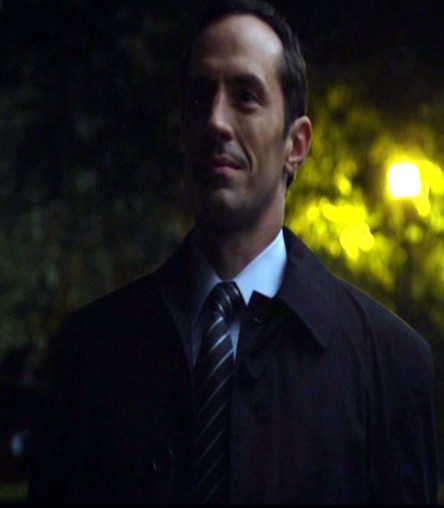 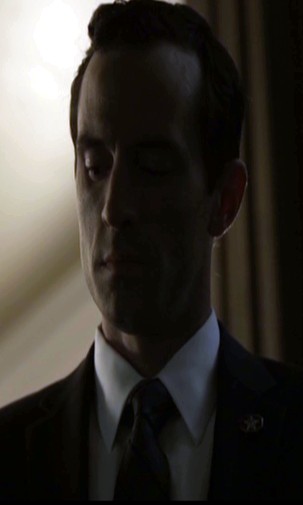 ‘The Irish Times’ Quotes:
“Selective tolerance.”
“Public sympathy having restored him to his job,”
“Social and moral controversies.”
“Myth of some kind of aggressive conduct.”
“Intestinal pathogens.”
“Accorded godlike status by her reverential public.”
“One-shirt conductor.”
“Slow to grieve.”
“Irrespective of the logic or even of the merits.”
“A future, one very different to their past.”
“A diva’s prerogative.”
“My husband decides the politics in this house.”
“False and vicious attack.”
“Economic full-load.”
“Aggravated vehicle taking.”
“Career changing opportunity.”
“Prejudice against social housing and the people who live in it.”
“Eschewing any form of exaggeration.”
“Politics of patronage.”
“Scorn for democratic norms.”
“As strong as mule piss.”
“Nation-changing effect.”
“Unembarrassability.”
“Knavery.”
“Oblivious electorate.”
“Having a history of making allegations against ministers.”
“Crow banger.”
“Sought reactions.”
“No concept of the responsibilities that go with his office,”
“A gentleman on whom I built an absolute trust.”
‘Mission Impossible’ Quote:
“You didn’t think I’d just trust you?”
‘Tales From The Darkside’ Quote:
“Talk box.”
‘Rumple Of The Bailey’ Quotes:
“Alone and palely loitering.”
“What else have you done?”
“Daddy would be ashamed of you.”
‘House Of Cards’ Quotes:
“Addiction without the consequences.”
“Which means nothing to me.”
“That didn’t stop him.”
“The alternative is unliveable.”
“Illegitimate daughter. The nanny of course.”
“The cult of Tusk: membership one.”
“The most powerful man in the free world. For now.”
“Dear friends at the FBI.”
“Don’t get dramatic.”
“Remove hope from the equation.”
“You want me to call him a liar?”
“Isn’t he?”
“I have all the men with guns.”
“Loneliness is the price.”
“Put this behind us, just like we’ve always done.”
“I’m no longer asking.”
“Tensions will be quelled.”
“To Meechum, for his loyalty and service.”
“I was careful.”
“Clearly not enough.”
“I will not ask for a third time.”
“A toxic president.”
‘Dr Phil’ Quotes:
“Compromise her values.”
“Those aren’t jobs.”
“I want my G Wagon!”
“My work is called shopping.”
‘Urban Myths’ Quotes:
“Dozy bastard lands his chopper in my garden. You should see the state of my begonias!”
“Run a 10 hour stadium show off of 4 generators.”
“Whole famine thing.”
“Sexy moron.”
“Nobody’s really that dumb.”
‘The Immaculate Void’ Quote:
“Ending up in the wrong toolshed.”
‘Red Dwarf’ Quotes:
“Whiny human hologram man.”
“Time jump.”
“Unemotional cold-hearted psychopaths.”
“Who mentioned school? I was off shoplifting.”
“Pushing a pram full of string!”
“Gutter muncher.”
“Other socky.”
‘Gary And His Demons’ Quotes:
“Vision seizures.”
“Chosen one lore.”
“Latest evil mirror based phenomenon.”
“Just scheming.”
“Mirror divination.”
‘Daily Express’ Quotes:
“People were that affronted and that offended.”
“Never run from any kind of pursuit predator.”
“Plastic should not exist.”
“No prospect of release.”
“You’ll get yourself punched, you will.”
“Threatened to throw himself out of the window if Paul Scott’s Staying On didn’t win.”
“Punched my agent.”
‘Sky News’ Quote:
“Lurid rumours.”
Tags: 1980s horror anthologies, house of cards, mission impossible, thoughts, trailers
Subscribe
Comments for this post were disabled by the author