This was part of the ‘Shattered Grid’ storyline. This sees past and an AU future merge. We see Lord Drakkon turn his Kimberley Hart into his RangerSlayer. Meanwhile Jason (who is 15!) has issues with his dad. Lord Drakkon manipulates reality. Rita is guided by rapacious unfillable need. The 5 MMPR fight monsters. AU Kimberley runs around and some goob named Matt annoys.
Tommy Oliver has arrived in Angel Grove; he’s not a ranger yet. What happens to AU Kim? Rita plots something. Is it the creation of the green ranger? Goob Matt realises the identities of the MMPR and that they would never share them with him. He does a massive stroopy sulk. Who cares about the fraught goob Matt? Who is he anyway? This is a bit confusing but I enjoyed it. The gang are absolutely distraught about goob Matt. @@.
Best Lines:
“I lost my chance to save you a long time ago.”
“You so better be brainwashed.”
“She’s never boring.”
“Crush-tachen.”
“An armadillo with a hammer and a lobster with a mace.”
“Why are you trying to kill me?!”
“I know I’m not special...and that the five of you are.”
“Stop lying! Just...stop! Every time! The whole time!” 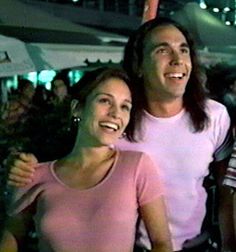 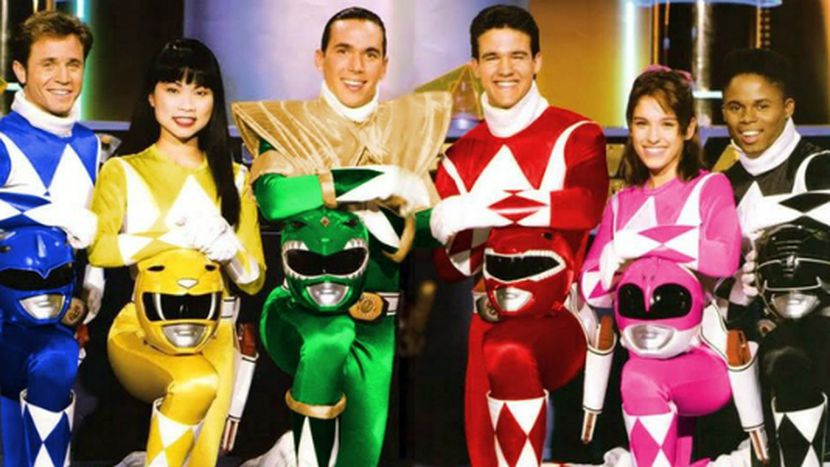 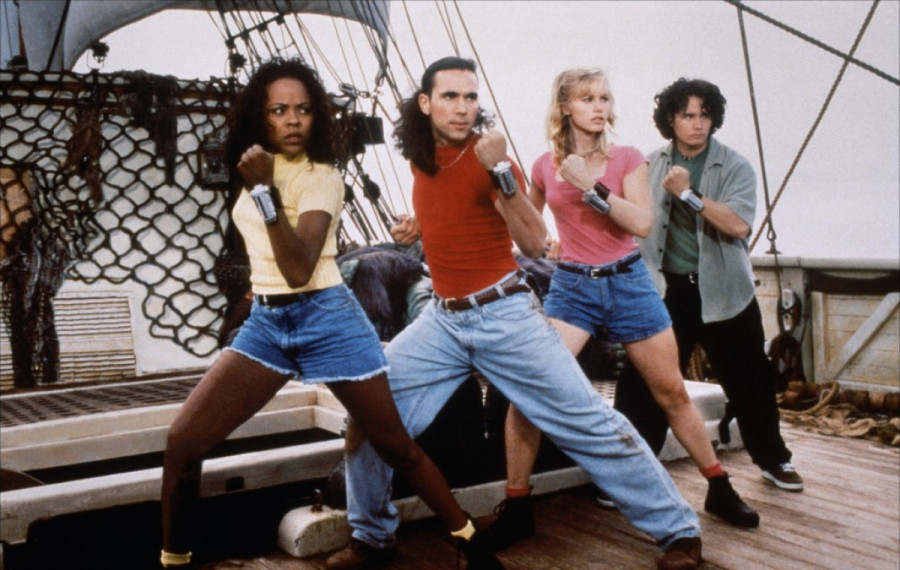 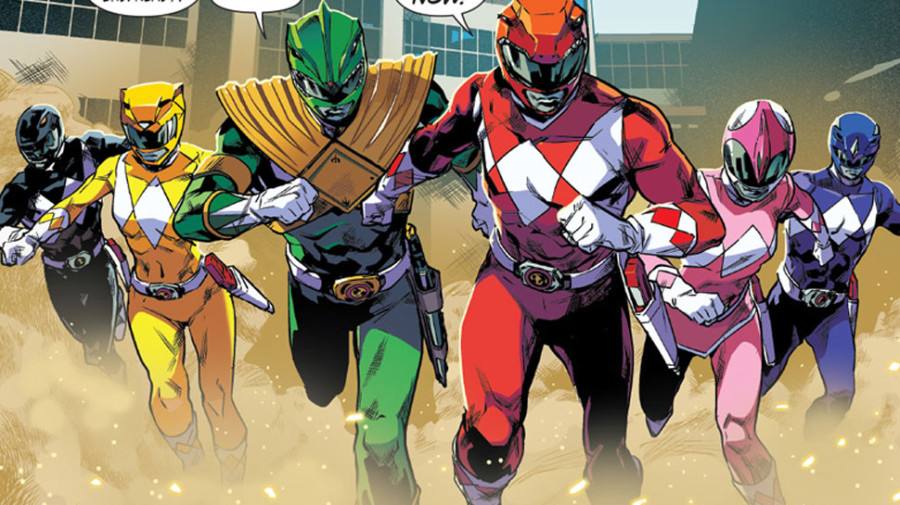 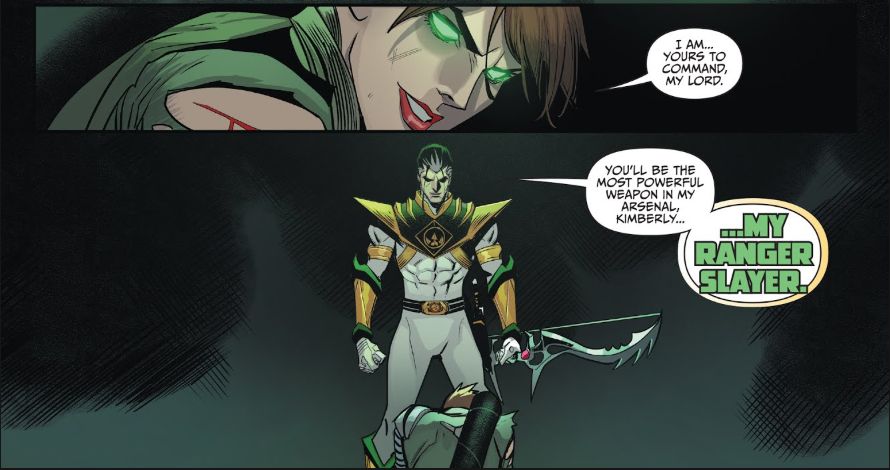