Rita and her Madonna cone bra is evil. The rangers stop bullying Tommy and treating him as reformed but rejected. Goldar and Billy bond. Billy and Tommy end up in Lord Drakkon’s dark alternate world. Who are the coinless? Who is the demon woman? Tommy’s mother worries about her missing son.
The AU is vastly different and the serious change was that AU Tommy stayed evil and became Lord Drakkon. Evil Tommy has the green and white ranger powers. AU Angel Grove is a hellscape ruled by Empress Rita and Lord Drakkon and so is the rest of the world. Billy and Tommy are confused. There is a ‘Finister Memorial Correctional Facility’ that moulds the minds of tomorrow.
There is a zord graveyard. Tommy encounters Saba and the Falconzord and a ruined Tigerzord. The MMPR won’t tell Billy and Tommy’s parents where they are. The select group can be self-perpetuating twits. This was goodish. Tommy is appalled at his evil AU doppelganger.
Best Lines:
“Evil Tommy.”
“Fall of the rangers.”
“Still refuse to surrender--”
“Brainwashed him into leading her forces.”
“The old sage is gone.”
“But not the Tommy and Billy that I know.”
“And chose he did.”
“No weirder than power coins and giant dinozords.”
“An unwavering moral compass?”
“Through her destruction of Zordon and his minions.” 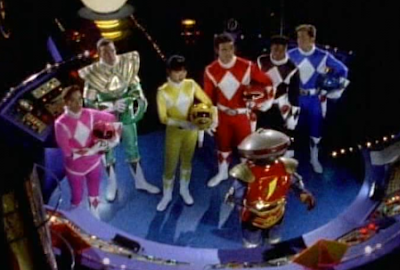 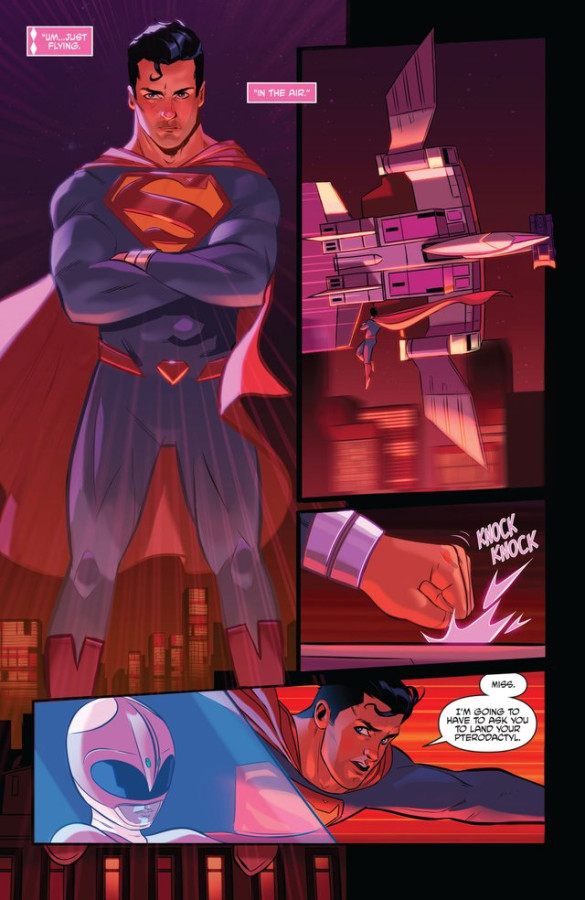