‘Lord Of The Rings’ clip The Lighting Of The Beacons
Dramatic.
‘House Of Cards’ season 6 promo
So Underwood is buried in his back garden? Nobody cares. Meechum is in Arlington. Sigh.
‘Halloween’ trailer
Laurie has a dumb bitch daughter, Myers slowly walks around meancing and the this looks good.
Rosemary lemonade - very good.
Rose wine - okay.
Mojito - good.
White onion soup with gluten free cheddar croutons - good.
Frozen berries - very good.
Fillet steak (medium) - excellent.
Truffle chips - very good.
Olive oil mashed potato - okay.
Choc truffles with salted caramel centre - yum.
Who watched ‘TGI Friday’, ’Moondial’ (1988) ‘Shattered’, ‘Space Cadets’ or ‘There’s Something About Miriam’ or the ‘Hooray For Homicide’ ep of ‘Murder She Wrote’?
I hope to review ‘The Purge’ and ‘The Exorcist’ TV shows.
Who saw ‘Pret-a-Porter’ or ‘Pieces Of April’ or ‘Touching The Void’ or ‘The Plague Of The Zombies’ (1966) or ‘Miss Potter’ (2006) or ‘Staying Alive’ (1983) or ‘Maximum Overdrive’ (1986) or ‘The Sin Eater’ (2002)?
RIP the Pernambuco Pygmy-owl, the Poo-Uli and the Alagos Foliage-Gleaner.
‘Designated Survivor’ saved! Yes to season 3!
‘The Guardian’ Quotes:
“Lining up to denounce him.”
“Went on a three-day bender, failing to turn up at work while journalists chased him around central London pubs with his then girlfriend.”
“Milk yields were depressed by the hot weather, as was the fertility of pigs.”
“Intense speculation.”
“Unhappy with public criticism of his pay packet.”
“Going on an alcohol binge with Billie Piper.”
“A woman’s role is to read the weather or titter winningly at male jokes.”
“Radio is made by and for men.”
“Chosen this existence.”
“Ridicule kills.”
“Legally acceptable.”
“Sombrely alludes.”
“A giraffe sculpture used as part of a hospice fundraising campaign was used as a battering ram.”
“Denormalisation.”
“Died 600 years before Europeans arrived on the continent.”
“Income groups.”
“Combines its love of quality with elitism and exclusion.”
“Assortative mating.”
“Neither are nearly as counterculture as they suppose themselves to be.”
“Constant harping on stories incomprehensible to the public and unknowable in detail.”
“The establishment is corrupt and full of liars.”
“No one really disputes that analysis.”
“Failed to make moderation and compromise sound like ethical propositions.”
“A golf club bar circa 1970.”
“Settling old scores from the 1980s.”
“Cult of unity.”
“Hard-dived options.”
“The baby she would never have.”
“Refuses to diet.”
“Which bodies belong in which places.”
“Partner choice.”
“Decreased access to employment, friendship, romantic opportunities and a sense that one is not welcome in the wider culture.”
“Biological impact.”
“Vary in appearance and volume.”
“DJs used to smash our records live on air.”
“Alarmingly tight trousers.”
“How the America they were promised turned into the America they see.”
“Sonic memorials.”
“After that there is no trace of her.”
“Under intense public pressure to justify his salary.”
“Conversations that seemingly never end.”
“Makes her a magnet for rubbish blokes.”
“Remember the consequences.”
“Adolescent desperation.”
“Job-shame.”
“Intellectual legitimacy.”
“Maddeningly rarefied.”
‘Inspector Morse’ Quotes:
“I sit and brood.”
“Spoke to a strange man in a pub.”
‘The Irish Times’ Quotes:
“Replaceable commodity.”
“Take back the tap.”
“Not so long gone are the days when the priest, the guard and the teacher were the holy trinity of a community.”
‘Hollyoaks’ Quote:
“Horrible lies are being told.”
‘Sky News’ Quote:
“The scallop wars rage on.”
‘Dr Phil’ Quotes:
“Left your child with your pimp!”
“Drug dealing situation.”
“Sketchy men.”
‘Upstart Crow’ Quotes:
“Barfing hog.”
“Anarchic sounding truism.”
“Every man’s hand against me.”
“Satanic complexity.”
“Pointless minor characters.”
“Announces the funny.”
“Self-important saddos.”
“Bitter human truth.” 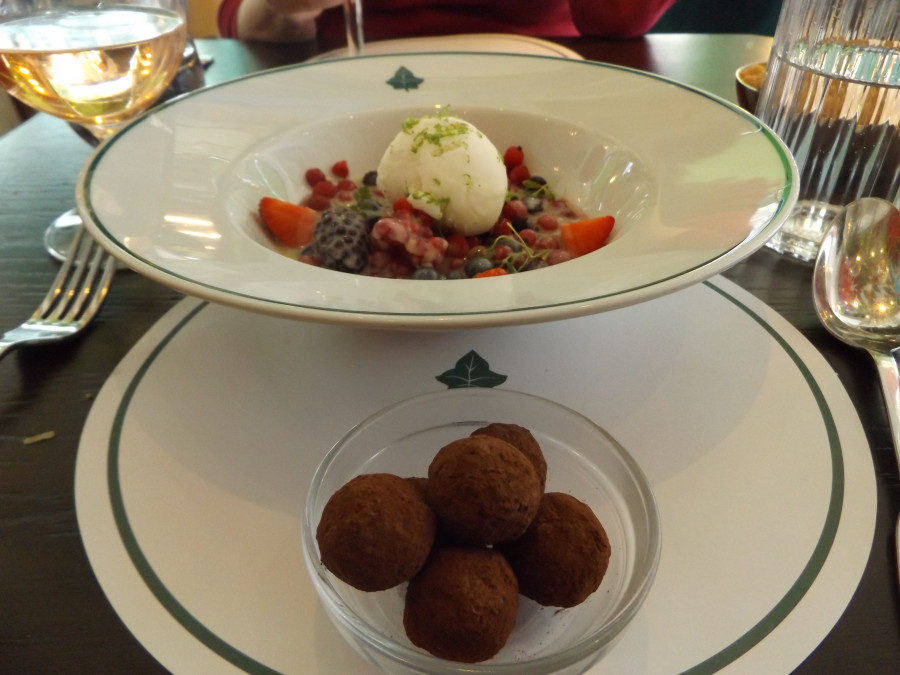 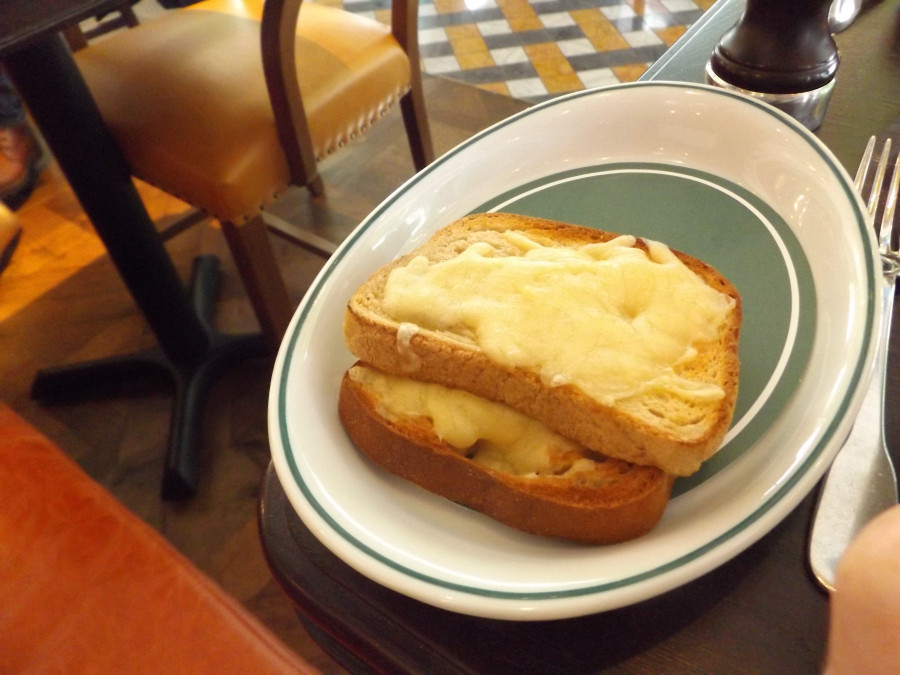 Tags: designated survivor, house of cards, the exorcist, the purge, thoughts, trailers
Subscribe
Comments for this post were disabled by the author