‘Demons’ trailer
The Dario Argento classic.
‘Three’ promo
NO.
‘Day 5’ promo
Maybe.
‘Killing Eve’ 1x02 promo
No.
RIP Robin Leach.
What are mega-boulders?
I’d eat an amuse made of a shot glass filled with foie gras mousse and layers of pot reduction and froth of parmesan. I’d also try pickled oysters with horseradish, celery and dill. And frozen foie gras grated over steak. And fennel barigoule with poached peach, goat’s curd, caper sprouts and walnuts.
What is bacon marmalade?
Who saw ‘Do The Right Thing’ or ‘Rawhead Rex’ (1986)?
Recall chipsticks or Donegal Catch?
I won’t read ‘The Craftsman’.
I’d try pickled peach salad with pistachios.
What is lip mousse?
‘Tales From The Darkside’ Quotes:
“Habitation of devils.”
“Your world, which we will die to make!”
‘USAToday’ Quote:
“There are jobs available even for those with a poor work history like you. Get one.”
‘The Sunday Times’ Quotes:
“Pointing at things loudly saying the English word for them.”
“Distain of elites and experts.”
“Sober culture.”
“A seedy, outdated throwback to an era that has lots its gloss of late,”
“I’m not interested in what anybody else has to say.”
“Not a lot of people scraping by on television.”
“Still going through hell.”
“Looking to the wrong people for answers.”
“Epic all-night benders.”
“Fame is worthless.”
“Women are not good at empathising with each other.”
“Men are allowed to boldly fail over and over again until they get it right.”
“Alternative windows for narrative.”
“Tent pole of credibility.”
“Run a gauntlet of caustic criticism.”
“Scream hysterically at the incredulous victim.”
“Smug present.”
“One-woman personification of a vanished age.”
“Persistent myth.”
“Sad and pathetic sight.”
“It’s as amusing as a burning orphanage.”
“Each generation regards 50 years ago as a golden age.”
“Push air.”
“See each other as enemies.”
“Attracted a great deal of hate.”
“Acquired a sinister reputation.”
“Its perceived arrogance.”
“Increasingly lost faith in literature,”
“You’re just making this up. It has no value.”
“Fake and embarrassing.”
“Mistrust fiction.”
“A common enemy that really hates us-”
“Aged-out.”
“How to retrieve a body.”
“It’s what they do with it next-”
“Never felt welcomed home.”
“Wasn’t allowed to go swimming because it was deemed to tarnish you,”
“Marie Antoinette idea of rustic.”
“People who live in the countryside, surprisingly, do not eat potted local crab in gastropubs and play scrabble around an open fire all day.”
“Publically abused by clerics who claimed the long sleeves and fashionable trains of her gowns were a threat to the moral health of medieval society.”
“Plagued the reputation.”
“A relationship cannot be imagined from one side-”
“Patience is a relief.”
“No inclination to produce work that justifies the hype.”
“Free-riders.”
“The sequence of events remains barely believable.”
“Ordered not to speak or write publically.”
“Secret agreements, promises, mysterious documents.”
“Rarely filmed by directors you’d call interesting, let alone maverick.”
“Sleep grip.”
“Has no income and is thus despised, but she refuses to accept her station.”
‘Hollyoaks’ Quote:
“Run away from the bad man.”
‘Sunday Independent’ Quotes:
“Think we are engaging in the local culture.”
“Become the size of an American.”
“Moral censorship.”
“The parish priest ruled the community, policed the dances and beat at the ditches with his blackthorn stick looking for courting couples.”
“Whispered rumours about babies’ bodies being found on the mountain.”
“Having to have that in the house.”
“Suspect reasons.”
“Living in a squat with his rescue whippet.”
“Syrup, which as far as we could see, was a pretentious name for sugar water.”
“Tasteless cod, topped with something that had the cheek to call itself parsley sauce.”
“Face those accusations over and over.”
“Disgusted by my past.”
“Reduced myself significantly in her eyes.”
“I will be the evil one.”
“Unprovoked.”
“How dare you discredit us?”
“Announced his intention to have an affair.”
‘The Farthest’ Quotes:
“The only evidence we ever existed.”
“Knocking on eternity’s door.”
“Spin axis.”
“Turned homeward.”
“Vast cosmic night.”
“Cold dark region between stars.”
‘The Sunday Business Post’ Quote:
“Very carefully, day by day, decision by decision, ruined her own life.”
‘Dr Phil’ Quotes:
“I’m tired of waiting for you to die.”
“Acts stupid when he wants to.”
“Chased me around the house with a loaded gun.”
“You opened this can so lets eat the whole thing.”
“Angry rampages.”
“Treat me like an unwanted guest.”
“Next level of life.”
“Self-accountability.”
“Violent mooch.”
“Your unsuccessful life.”
“Use any means to get back in.”
“He wouldn’t be pushing you out of the house if you weren’t there.”
‘The Guardian’ Quotes:
“People defecated in the swimming pool on three separate occasions.”
“Little grasp of policy.”
“His characters start dismantling everything around them.”
“Subverting not just audiences’ narrative expectations, but also their collective complacencies.”
“Equally magnificent.”
“Comical levels of mouth-foaming.”
“Easily riled."
“Audible mutterings of discontent.”
‘The Irish Times’ Quotes:
“Place of repulsion.”
“The children who never got to leave.”
“Burning curiosity.”
“Vague intention.”
“Hated old house.”
‘Red Dwarf’ Quotes:
“Mind enema.”
“More gut than a Turkish butcher’s shop window.”
“You’re suddenly a fat bastard.”
“I look like Captain Emerald.”
“Urine should only be green if you’re Mr Spock.” 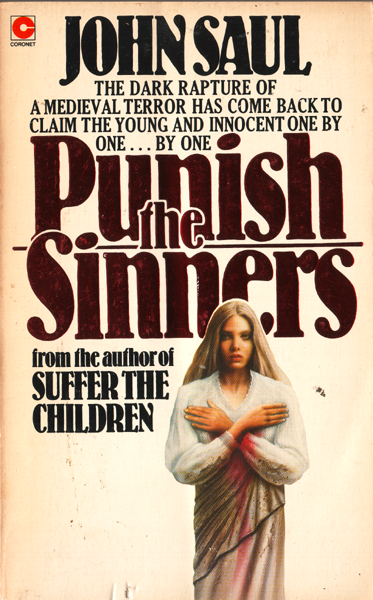 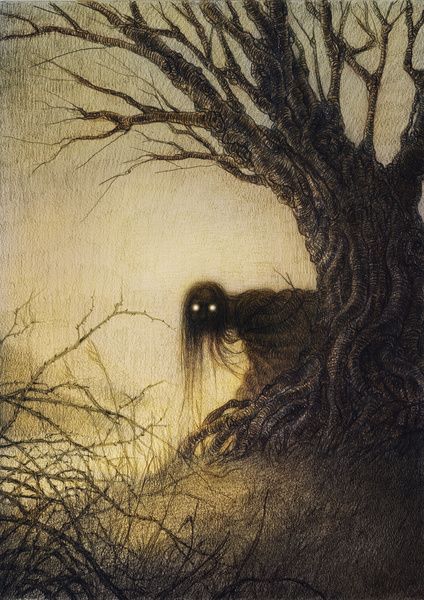 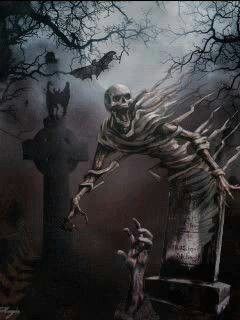