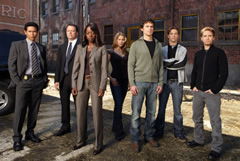 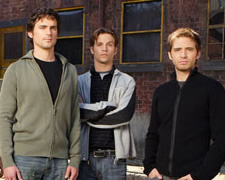 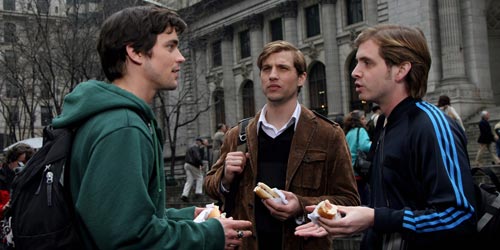 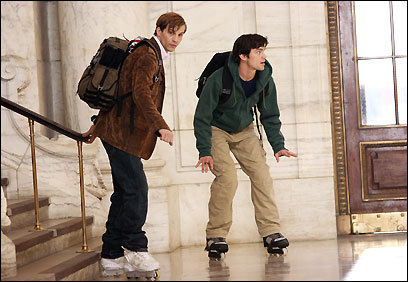 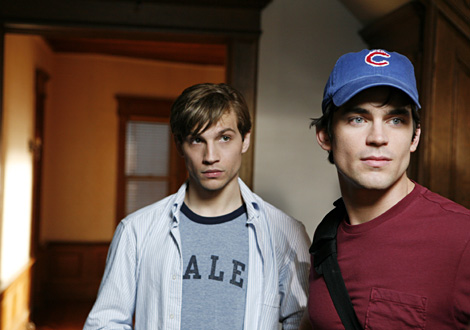 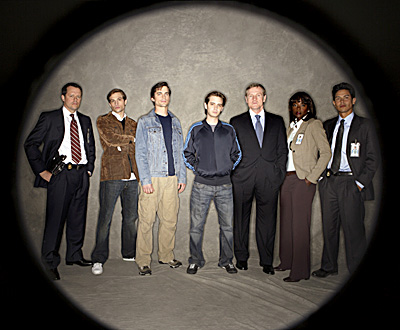 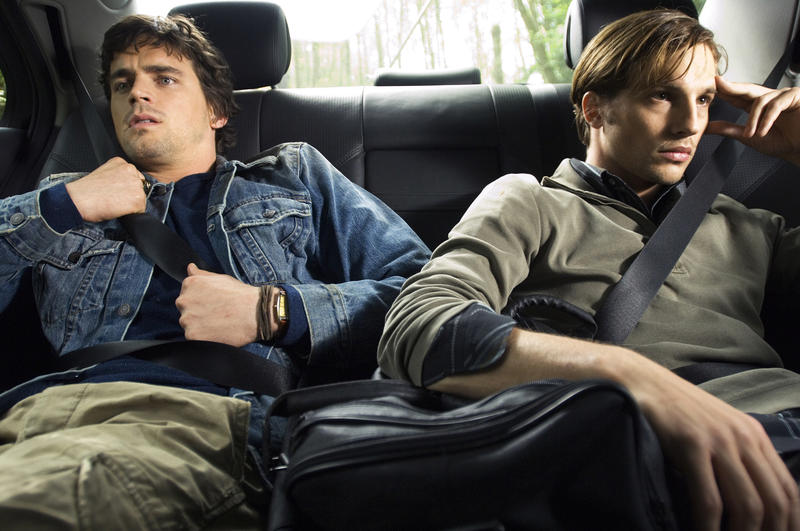 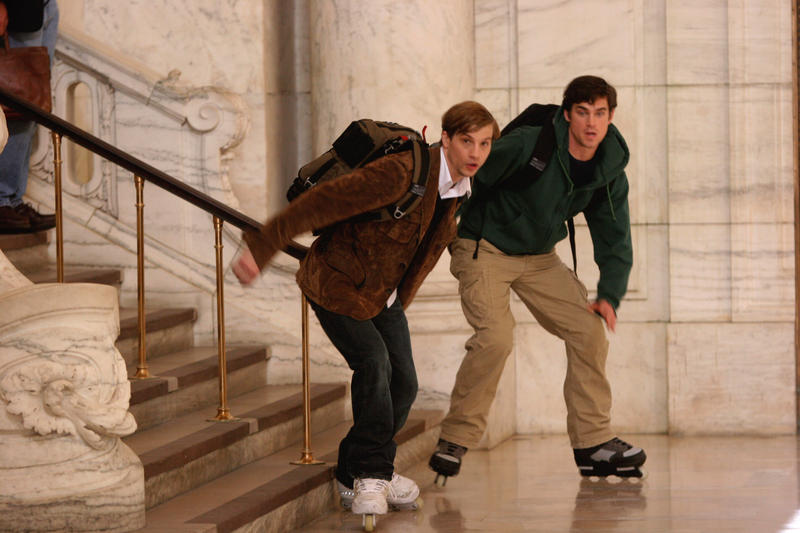 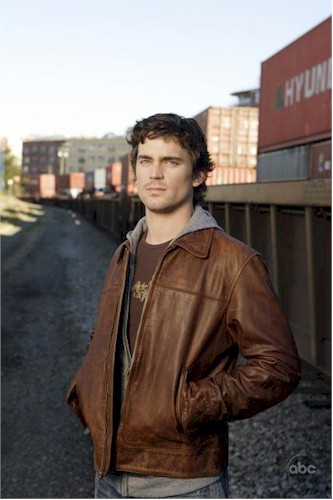 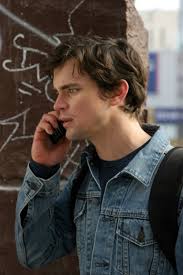 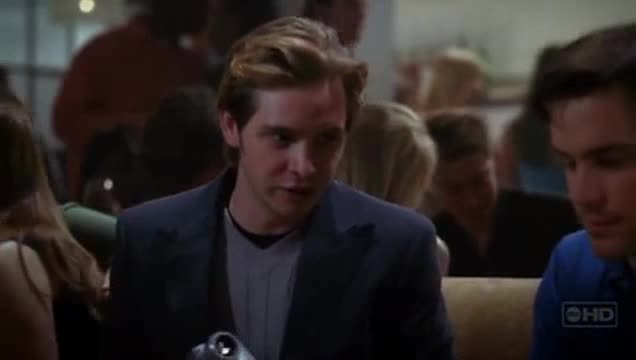 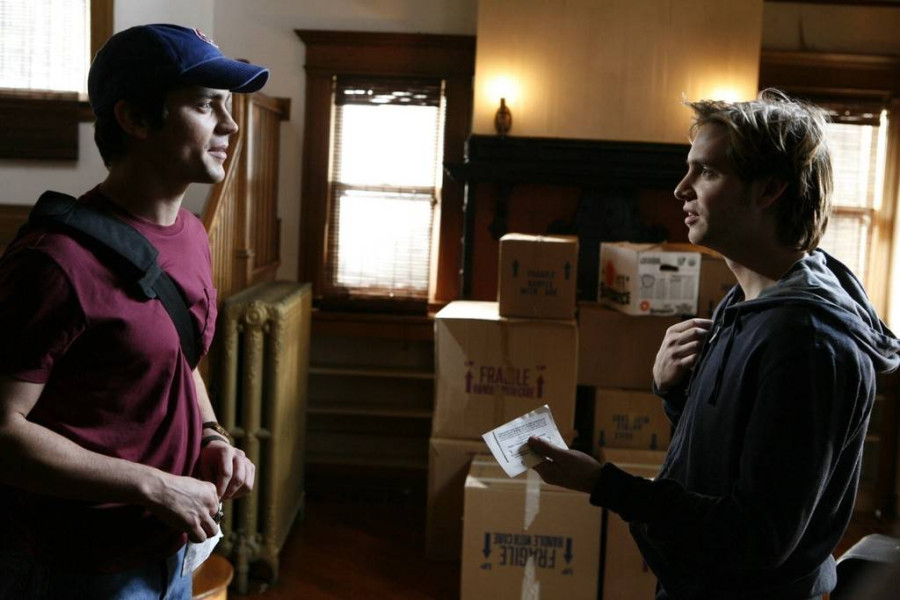 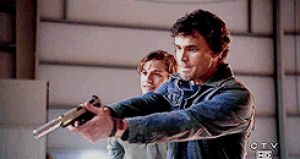 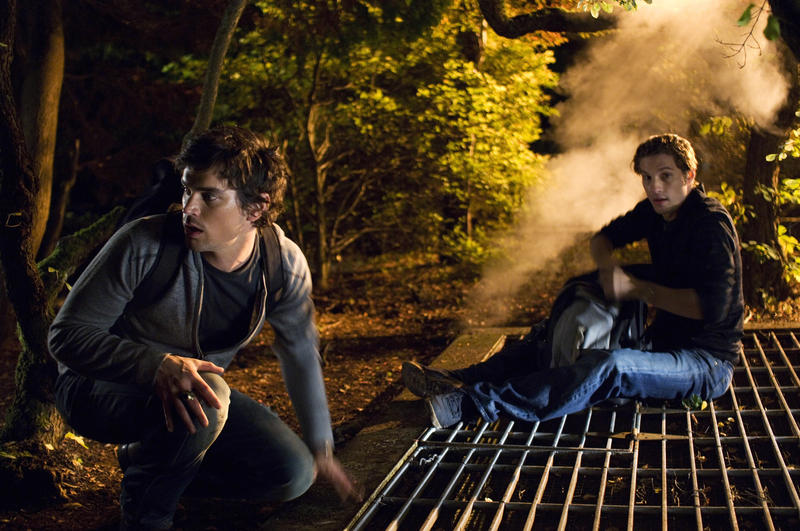 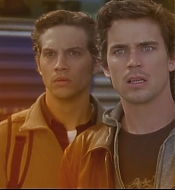 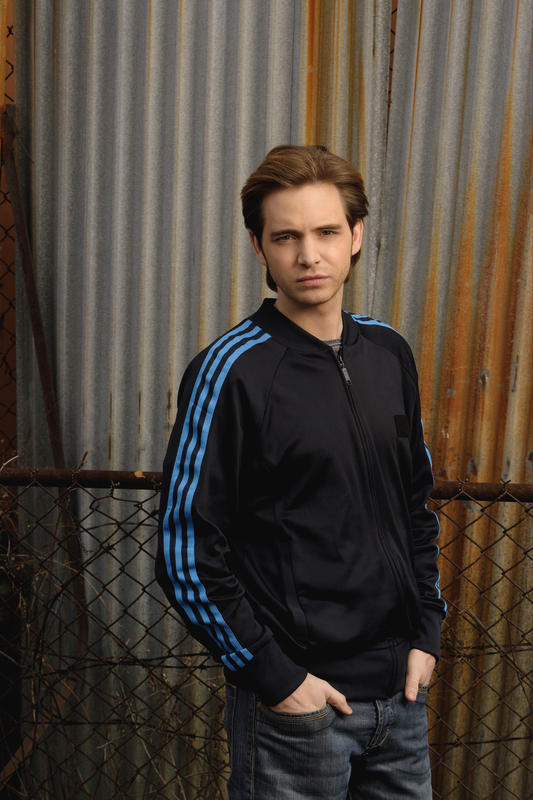 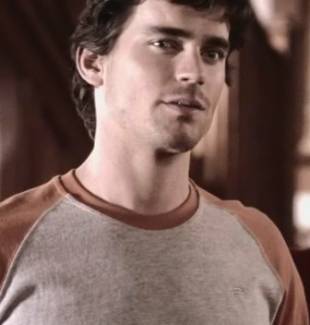 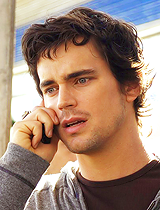 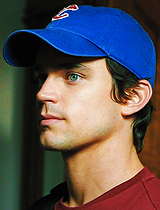 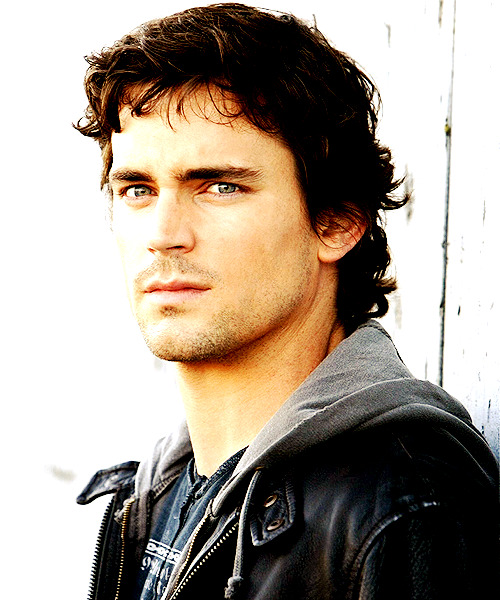 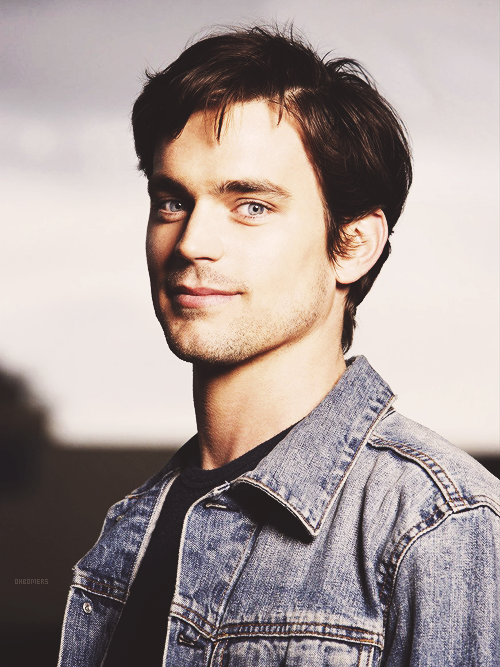 ~
Miss Magic Jesus
It’s the day of Miss Magic Jesus. Nobody is emotionally literate. Bob wears a 3 piece suit. Evil Bob sows discord and divisiveness and rationalises his actions. Patty is benighted. Bob and Evil Bob are ideological adversaries. Evil Bob showing the video of Christian and Patty makes him a purveyor of illegal porn. Magnolia drinks. Bob opportunistically uses Patty. There are no moral questions.
Evil Bob gets his shirt off and is self-congratulatory and uncritical. There is no tangible sense of possibility. Bob has contestable opinions. This town is a corrosive environment. One has an ideological dislike for Evil Bob. Magnolia snorts drugs. There are snotty remarks and a tasteless beauty pageant. This passes for social discourse in town. Stella-Rose judges Miss Magic Jesus. There is no righteous morality and this is not a heartfelt mediation.
Stella-Rose is cold and vindictive. Evil Bob has a judgemental attitude, is unsmiling and has indifference and contempt. Stella-Rose is Roxy’s birth mother. There are no playful antics. Patty is deviant. This show is self-referential. Dixie gets Magnolia drunk. Nonnie has a date. Patty is all insensitivity and never faces grave consequences.
Everything in this town is a source of fuel for tabloid antics. People are moral failures. People are indefensibly cruel and immoral. Roxy turns out to Evil Bob’s daughter. Ungracious Patty is selfish. What went down in Brazil with Christian? Why does Magnolia need a scholarship? Her parents are rich. Tacky pink flamingo ornaments are seen. This reminds one of ‘Drop Dead Gorgeous’. Patty wears a very nice hat. Roxy has huge porno lips. Magnolia trips. Dixie wears very nice gloves. Magnolia wins. Evil Bob throws Magnolia under the bus so she ODs. Patty and Christian run away. Patty is now Miss Magic Jesus.
Best Lines:
“Deserving of the crown of thorns.”
“No one knows that movie.”
“Jesus quiz.”
“The secular pageants.”
“Straight D student.”
“Dewrinkle your Sunday best dress.”
“Like human mayo.”
“Dad belly.”
“Popped out my veneers.”
“Shining example of chastity and self control.”
“Negative male influences.”
~
Is There In Truth No Beauty?
There is sexism and Kirk empties a glass of blue liquid. And then a second later it’s ½ full. There is a lack of satisfactory explanation for why McCoy gets away with his racebaiting. The Medusan ambassador travels on the ship. He is an energy being that drives humans mad at the sight of him. Scotty’s dress uniform is hilarious Scottish kitsch.
The ambassador travels in a box hefted around by Dr Jones (Diane Muldar). Silly visors are worn. There is strobe lightening. Kirk sexually harasses Dr Jones and is sleazy. An IDIC pendant is worn by Spock. Dr Jones is called a girl by sexists. A sexist gets aggressive. There is a fight scene. The ship ends up in an unknown void. Kirk manhandles Dr Jones. None of this makes any sense and is plain terrible.
Best Lines:
“The murderer is dangerously insane.”
“Lack of traceable reference points.”
Tags: gotham, review, shades of blue, star trek, traveler
Subscribe
Comments for this post were disabled by the author