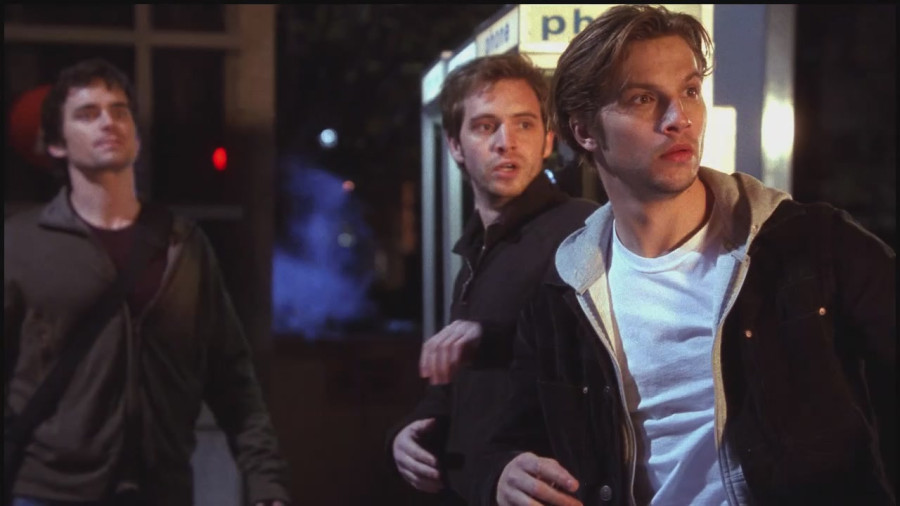 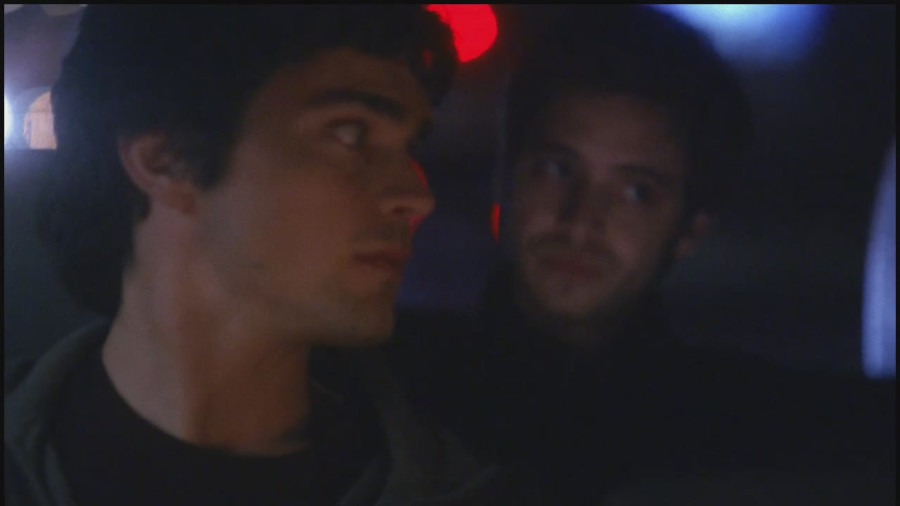 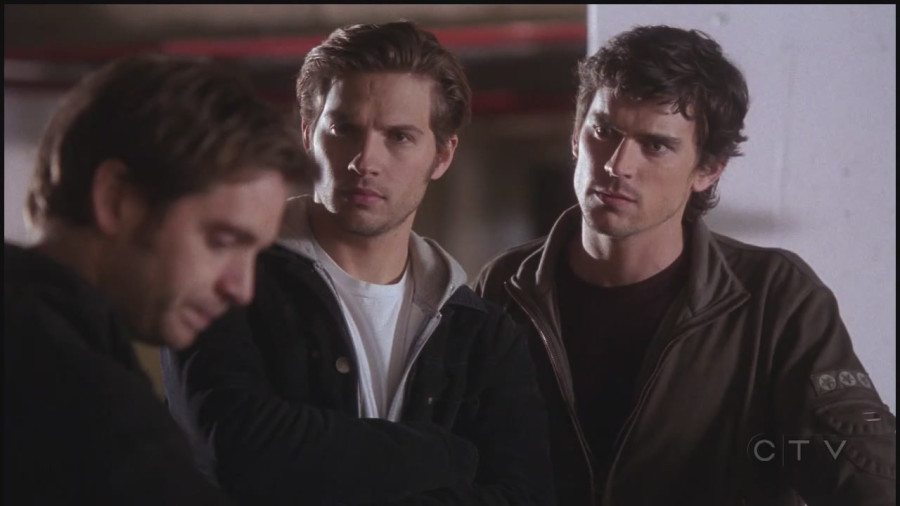 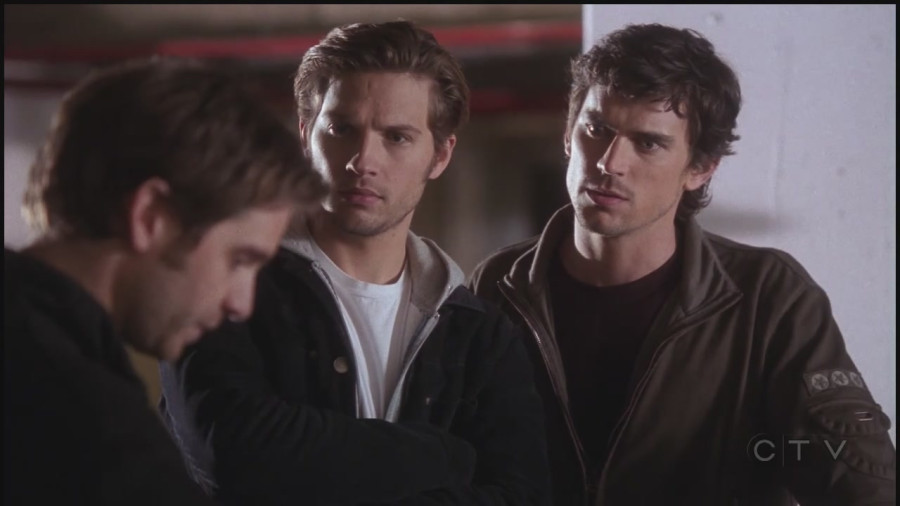 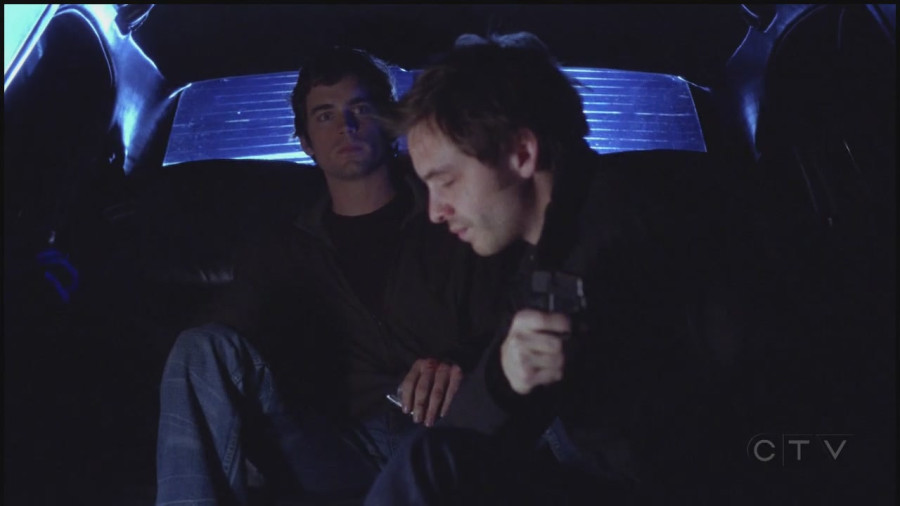 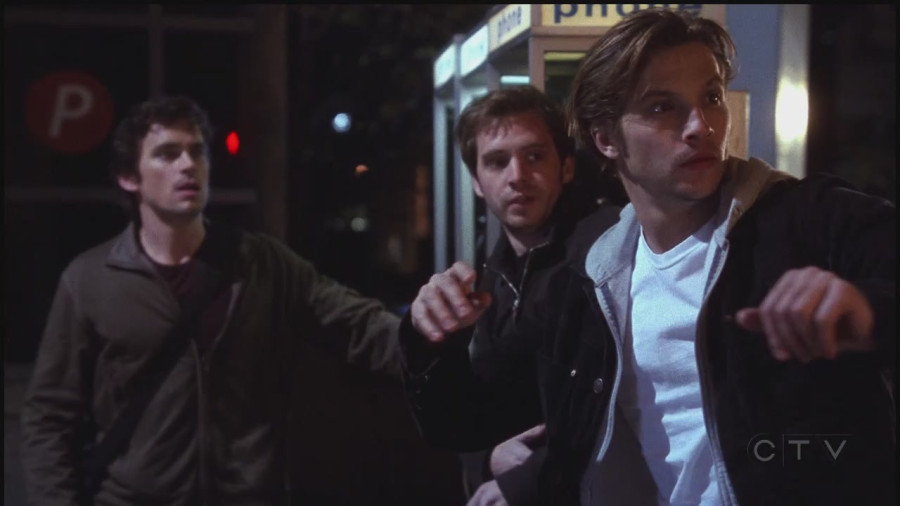 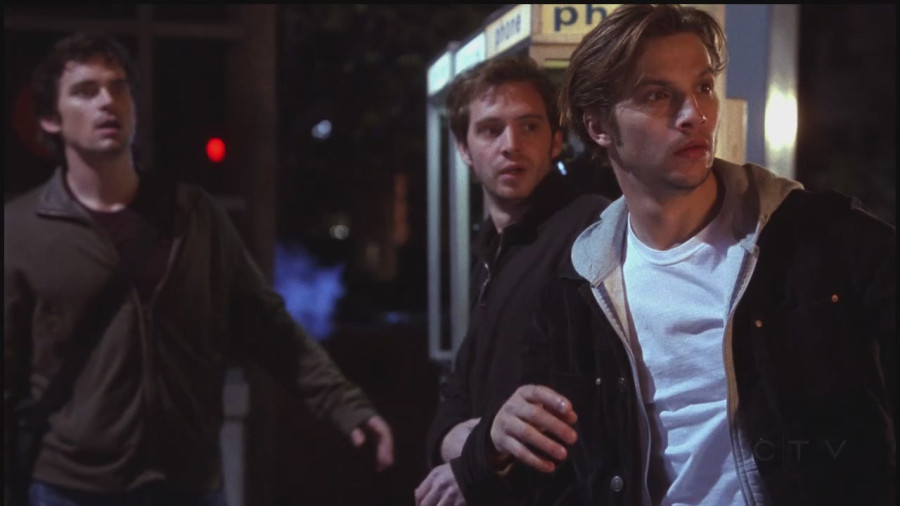 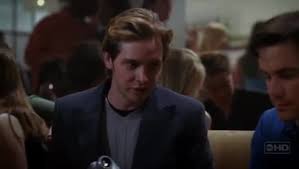 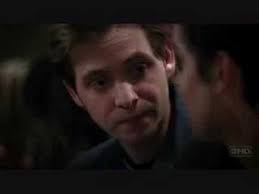 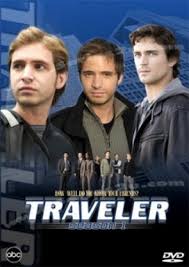 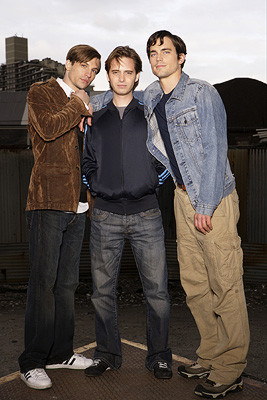 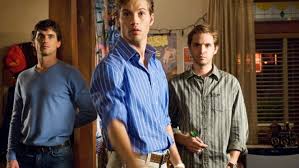 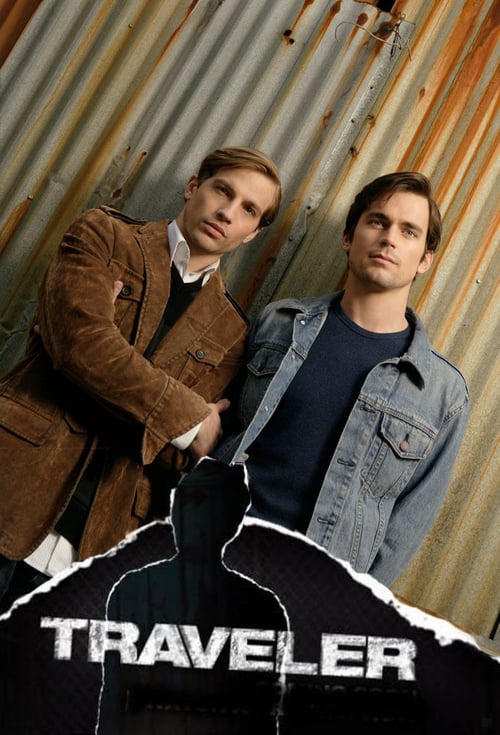 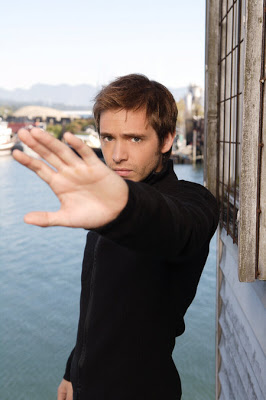 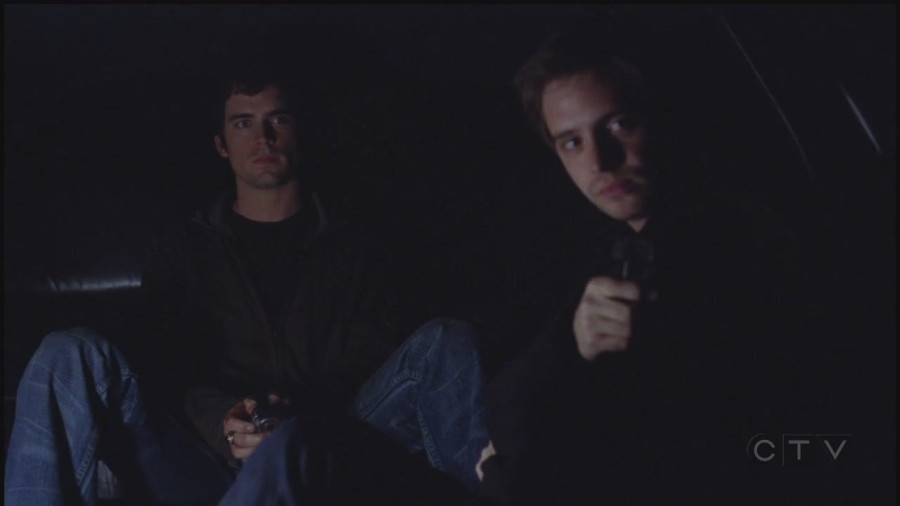 "I don't have pity for your wife."

"Can't force me to love him back."
Tags: grimm, krypton, review, star trek, the walking dead, traveler
Subscribe
Comments for this post were disabled by the author