‘Star Trek Discovery’ season 2 trailer
Pike and red lights. Yeah.
‘Succession’ promo
“You are a nobody.”
‘Instinct’ promo
Mmmmm.
‘Knightfall’ promo
“Take it I will.”
‘Godzilla: King Of The Monsters’ trailer
This looks objectively awful and not raw or honest.
Best Lines:
“It’s original and rightful rulers: the Titans.”
“Life will carry on.”
‘Roswell, New Mexico’ trailer
The reboot nobody wanted has a new Liz and Max and the other two. Will there be a Maria? Is the sheriff still around? They’re adults not teenagers. The acting is bad. The waitress uniform is still the same. Liz is shot. The thuggish one is even more thuggish.
‘Aquaman’ trailer
A lighthouse keeper and a sea queen have a baby who grows up to be the tattooed built Aquaman. There are manned lighthouses? Mera looks like a hooker. Patrick Wilson is Orm, the king of Atlantis. He looks like 1980s Julian Sands and plans war on the surface world. There are tridents, a bad red dye job, Atlantis, sea turtles, a submarine, an angry dude, attack sharks, seahorses and a goat.
Best Lines:
“Talking to the fish.”
“I am no king.”
“The wrath of the 7 seas.”
‘Shazam!’ trailer
A superhero obsessed kid is bothered by bullies and meets a creepy dude and becomes a hero in a naff costume. This looks self-congratulatory.
Best Lines:
“Sorry about your window.”
“Fake family.”
“I don’t know how to pee in this thing.”
“It gets real ‘Game Of Thrones’ around here.”
‘Titans’ trailer
The circus, the Graysons, an angry Robin and this looks underlit. Raven has purple hair. There is swearing and violence. Beast Boy and Starfire lurk. There is a stick, blood, Hawk and Dove and this looks mmmm.
Best Line:
“Where’s Batman?”
‘The Orville’ season 2 trailer
A sappy speech, an ugly ship, ugly outfits and first contact. No.
‘The Curse Of La Llorona’ teaser trailer
No.
Chocolate peppermint creams with pure English black mitcham peppermint - very good.
Cream of Asparagus soup - okay.
Belgian chocolate Haagen-Dazs - nice.
I want a Gucci flower watch.
Recall The Children’s Channel?
‘Colony’ cancelled.
The new ‘Supergirl’ villain sounds annoying.
‘A Haunting’ is weird.
Best Lines:
“Chase the dark entity away.”
“Seeking the ruin of souls.”
What is a vegan milkshake?
Who saw ‘Terms Of Endearment’ or ‘Hustle & Flow’ (2004) or ‘Getting Gotti’ or ‘Gotti’ or ‘Witness To The Mob’?
We’ve lost the Alibi, Gold and Dave channels. FFS!
A ‘Buffy The Vampire Slayer’ reboot?
I may review ‘San Andreas’.
‘Smashing Hits!’ Quote:
“More experiential stuff from Europe.”
‘The Sunday Times’ Quotes:
“De-shaming.”
“Gender-neutral loos.”
“He had decided it was a day for not talking.”
“A very boring bungalow.”
“Decade-definer.”
“The biggest fuss made over something small since the heyday of Prince.”
“Wife-bait.”
“Distaste for uncultivated.”
“In the absence of credible explanations.”
“Histrionic melodrama.”
“Present a type, and not a nice one.”
“Growing in social confidence.”
“Believed that anyone who disagreed with him was a commie.”
“Took little interest in non-shootable features of the countryside.”
“Advised him not to sue.”
“Brisk contempt.”
“Though of course nobody said sorry.”
“He had always had such nice friends before.”
“The significance to our existence.”
“In all likelihood outlive humanity.”
“A suspicion around science.”
“Did not consider them valid.”
“The same old speakers with the same old opinions.
“Constitutionally questionable.”
‘Sky News’ Quotes:
“Rescue the rescuers.”
“Thankfully the sea was there.”
‘Katie Price: My Crazy Life’ Quotes:
“Eat your sausage.”
“Glamour doll.”
“Said her words very well.”
‘The Sunday Business Post’ Quotes:
“Food insecure.”
“They don’t even know what a CD is now,”
‘Stonehearst Asylum’ Quotes:
“Dangerously unmanageable.”
“Reinforcing his delusion.”
‘Tales Of The Unexpected’ Quotes:
“She’s had nursing training. Enough to recognise a nutter when she sees one.”
“Hijack code.”
“Very attractive young girl locked in a lavatory with a lunatic.”
‘Murder She Wrote’ Quote:
“Mythical business deals. Illicit amours.”
‘Dr Phil’ Quotes:
“Let’s be honest bitch!”
“That evil look.”
“Toxic influence.”
“Evil personified.”
“Making disastrous life choices.”
“Spiritual counsellor.”
“A deceiver.”
‘The Irish Times’ Quote:
“Financial privilege.”
'The Guardian’ Quotes:
“Weaponising popular will.”
“Pro-irritability.”
“That day’s chosen foe.”
“War of online shouting.”
“Toxic thought.”
“Moral case.”
“Unashamedly majoritarian.”
“Encouraging distain.”
“It often took much less to get killed; a glance toward the wrong person, an unreciprocated greeting.”
“Delay in showing contrition.”
‘The Death Of Mrs Westaway’ Quotes:
“Contempt in her soul.”
“Advise dangerous courses of action.”
‘Great British Railway Journeys’ Quotes:
“No particular object of attraction.”
“Growing discontent.”
“Request stops.”
“Hounded out of public life.”
‘Carrie’ (1976) Quote:
“Make a good impression for once in your life.” 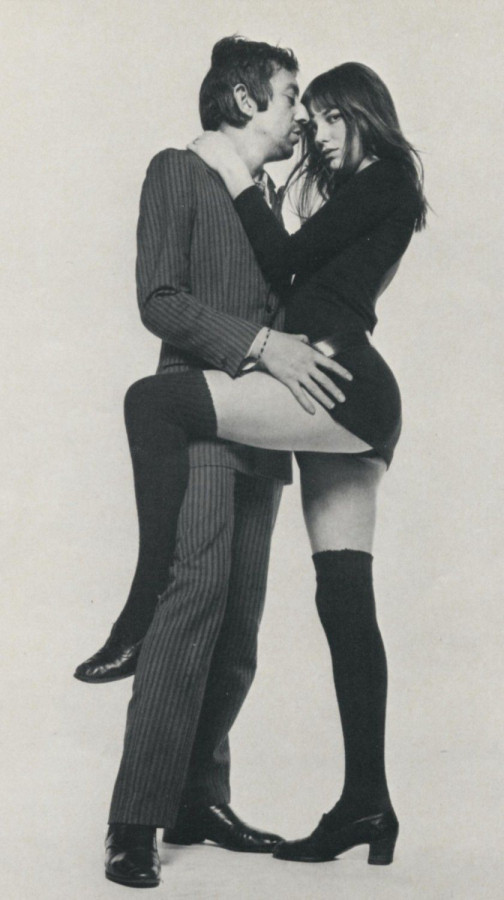 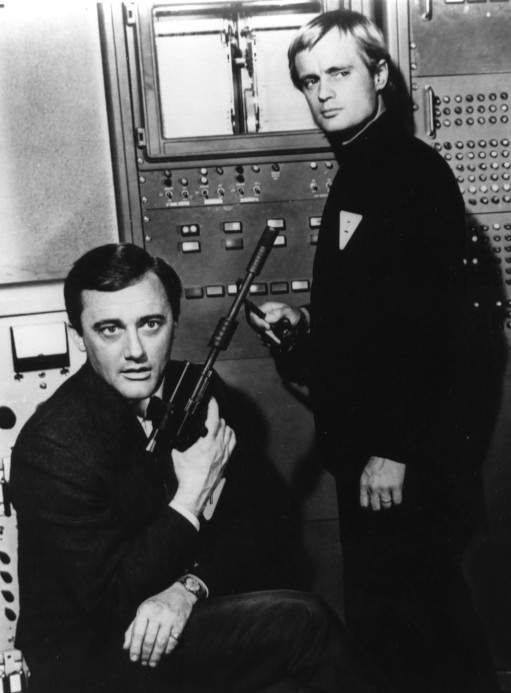