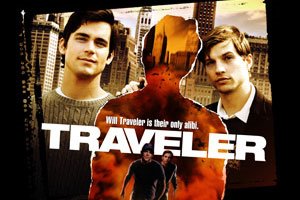 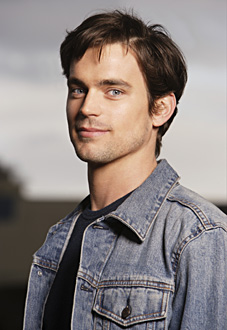 More interesting ‘Watchmen’ casting info.
I’ve never seen the 1998 ‘Cube’, was tempted to and then learned David Hewelett is in it. So no.
Headship = biblically mandated submission of women to their husbands and other men in position of church authority.
‘The Irish Times’ Quotes:
“Neglected dentition.”
“Passive dental neglect.”
“Move beyond the Sun as a learning resource.”
“The byword for low-budget, no-quality, Brit-trash cinema.”
“Lot of them should be shot.”
“The condition of your mouth is a barometer of your social status.”
“Oral diseases are increasingly linked to socioeconomic status-”
“Socially patterned.”
“Questionable scientific merit.”
“Urinary excretion.”
“Destruction of people’s reputations.”
“Ability to avoid public criticism.”
“Bitter battle for power.”
“Otherwise of good character.”
“Concern discharge.”
“Self-created power.”
“Concerns about her capacity.”
‘3News’ Quotes:
“Makes themselves unavailable for work.”
“Reservoirs under threat.”
‘Elementary’ Quote:
“A serial killer announcing himself.”
‘Sky News’ Quotes:
“Issue with his grain.”
“Allowed to happen again.”
‘She-Wolves’ Quotes:
“Faith would usurp bloodline.”
“Send a family tree to explain Jane’s claim to the throne.”
“Misjudged his reach.”
“This toxic status had made her unmarriageable.”
“Matters that are not of ladies capacity.”
“Profound and destructive drawbacks.”
“Revealed will.”
“Subversion of good will.”
“Made her the uttermost of god’s plagues.”
“Her kingdom would do on without her.”
‘Children Of England’ Quotes:
“Ordering the removal of a portrait of Philip from the council chamber. There were reports that she had actually kicked it out of the room.”
“God sent oft times to good women evil husbands.”
‘RTE News’ Quotes:
“Not tax resident.”
“20 years of delays and false promises.”
“Retrospective majesty.”
Tags: elementary, handmaids tale, picnic at hanging rock, stargate, the tudors, thoughts, trailers, traveler
Subscribe
Comments for this post were disabled by the author