‘Supergirl’ 3x18 promo
Reign goes to kill Ruby. So much for the other 2 world killers.
‘Innocent’ promo
7 years ago, a man was sent to jail for murder. He wants to see his kids who now live with his murdered wife’s sister. Someone campaigned to get him out and he’s all belligerent. This was mmm.
Best Line:
“Inconvenient bits of evidence.”
‘A Very English Scandal’ promo
Hugh Grant and Ben Winshaw star in this true tale of a 1970s scandal. This has violence, plotting and a court case. Mmmm.
Best Lines:
“My little bunny.”
“That’s me. On the telly.”
“Say this on the BBC.”
“Hiding in plain sight.”
‘Eddie The Eagle’ promo
Ha?
‘Saving Private Ryan’ (1998) promo
No.
‘Counterpart’ promo
“There are no sides; we all go the same hell.”
The ‘Arrow’ show runners once said their show was grounded and had no aliens, superpowers, mutants or The Flash.
On ‘Agents Of SHIELD’ - Ian Quinn’s fate was revealed. Dr Hall wasn’t Graviton, Talbot is. David Conrad retired from acting and so bad things happened to Quinn.
I plan to review ‘Jinty Volume One’ and ‘Bella At The Bar’.
Who saw ‘Eve’s Bayou’ (1997)?
Recall ‘Sport’s Billy’?
I may review ‘Innocent’.
‘Sherlock Holmes 3’ in 2020?
‘Good Friends, Better Enemies’ Quote:
“That’s the lowest thing I’ve ever seen in my life!”
‘The Irish Times’ Quotes:
“Concerns about the validity.”
“Basic assumptions.”
“Useless eaters.”
“Not considered economically productive.”
“Social risk.”
“Right to reside.”
“Have never qualified to have a diagnosis.”
“Almost-best.”
“Learned nothing and forgotten nothing.”
“One of those politicians loved more outside his own country than in it.”
“Did not tolerate difference.”
“Talent will only take you so far.”
“Schedule-padding.”
“Attracted hostile and potentially lethal attention.”
“Grim transformation.”
‘SciFiNow’ Quotes:
“Fate dice.”
“Canon-bothering.”
‘The Guardian’ Quotes:
“Value engineering.”
“No explanation consistent with honesty.”
“Enforcement teams.”
“Character is so undesirable.”
“Viewed disfavourably to this day.”
“Codified, cultivated game.”
“Dubious distinction.”
“Who obviously has no interest in him other than his money.”
“Figures to mock.”
“Leave a stable relationship.”
“Smirking liberals.”
“Vastly unrecognisable.”
‘RTE News’ Quotes:
“Roaming the roads unsupervised.”
“Goats on this road.”
‘Sky News’ Quotes:
“Planning hostile acts.”
“Transatlantic unity.” 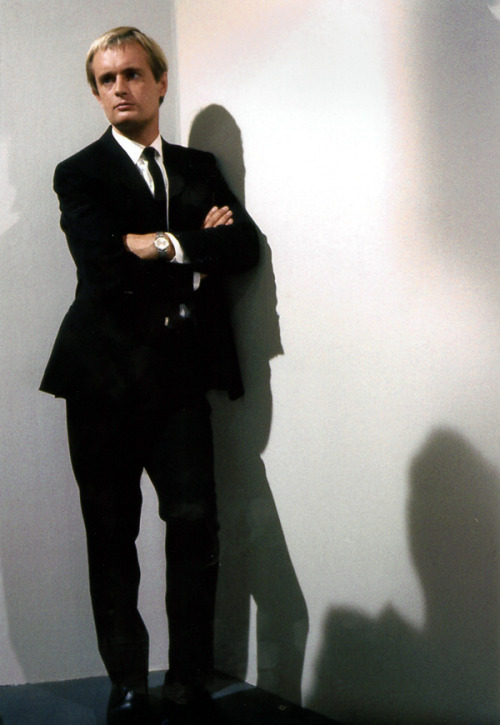 Tags: agents of shield, arrow, counterpart, flash, man from uncle, supergirl, thoughts, trailers
Subscribe
Comments for this post were disabled by the author