‘Riverdale’ 2x19 promo
A funeral, Cheryl is dramatic, Jughead broods and Veronica needs a slap.
‘Designated Survivor’ 2x18 promo
POTUS Kiefer is betrayed and a beardy twitchy Michael J. Fox mumbles.
‘Jurassic World: Fallen Kingdom’ trailer
Blue runs around. People try to save dinos from a volcano. Dinosaurs are tranquillised and helicoptered out. But not to rescue, they are being sold. Dinos rampage. Chris Pratt is smug and surfers are in peril. Mmmm.
Best Lines:
“How many can you save?”
“11 species.”
‘Hereditary’ trailer
A creepy child is ugly and creepy. A woman (Toni Collette) whines about her dead mother. There is darkness, violence, blood, fire and yelling. Mmmm.
‘The Leisure Seeker’ TV spot
Sap.
‘Flight HS13’ promo
A plane crash, a missing husband and a web of lies. Mmmm.
‘Will’ promo
No.
‘Brotherhood’ promo
No.
‘High & Dry’ promo
No.
Passionate - okay.
Granduja - yum.
Summer pea, grilled courgette, asparagus, garden mint, feta & lemon dressing salad - okay but too many peas.
Sundried tomato pesto - yum.
Butter praline - nice.
Midnight truffle - okay.
Just a pinch of Irish Atlantic sea salt crisps - okay.
Salted hazelnut caramel - yum.
Hazelnut heart - bland.
Pure chocolate truffle - okay.
Recall the musical eps of ‘Head Of The Class’?
WTF is ‘Street Justice’?
Recall ‘Highway To Heaven’ or ‘The Magical Legend Of The Leprechauns’?
Allison Mack of ‘Smallville’ has been arrested.
Who read ‘Stalker’?
Who saw ‘Ghost Dog: The Way Of The Samurai’?
‘The Templars’ Quotes:
“Walled up for life in bare and remote cells.”
“Accused of a list of crimes designed specifically to cause outrage and disgust.”
“The brother shall not beat.”
“He had badly miscalculated, as he so often did.”
“A man who slept on his shield every night.”
‘FTWeekend’ Quote:
“A child’s morality.”
“Could give people a very, very misleading impression of social conflict.”
“A truffled turkey fell overboard at a boating picnic.”
‘The Irish Times’ Quotes:
“The attempt to open discussions on that has not been very fruitful.”
“Damagingly reductive self-definition.”
“Fallen short of the kind of ideal of what catholic marriage and family life is about,”
“The strain of Fatal Movie Disease that causes sufferers to press handkerchiefs to mouths at points of highest narrative tension.”
“Whose public image has transformed more dramatically than that of any sportsperson.”
“In love with my own righteousness.”
“Delivers the character we demand of her.”
“Representational responsibility.”
“A mid-century, Dublin-centred education complex that sanitised the native language of any traces of blasphemy, vulgarity or foreignness.”
“Her shame was absolute and permanent.”
“Banished from respectable Irish society.”
“Grimly transactional view of social conduct.”
“Lifestyling ambience.”
“Cultural attentiveness.”
“Half-mad hill person.”
“As people flee, they are taking the disease with them.”
‘The Guardian’ Quotes:
“Vocabulary deficiency.”
“Isn’t any good at thinking on his feet. Or when sitting down, for that matter.”
“Longingly gaze after allegedly charismatic men who might act as saviours.”
“Global hate object.”
“Not only is the self-righteous tone a provocation.”
The Undertaker Quotes:
“I’m going to knock your teeth so far down your throat, you can chew your own ass out for pissing me off!”
“Bad things happen in my yard.”
“Next time, KNOCK!”
“I’ve crippled more people than polio.”
‘Krypton’ Quote:
“You are a Zod. As such you kneel to no one.”
‘American Housewife’ Quotes:
“Surely there are other people who have a house like this.”
“They do. Only it’s out back where they store their rakes and pool toys.”
“I am not a ma’am yet!”
“This is a meat house. I can smell it.”
“Hire some drifter who’s gonna steal our silver.”
“By our silver, you mean the forks that you collect from various dining establishments.”
“Supermarket cake is so much better than expensive cake.”
‘Sky News’ Quote:
“A patriot to what?”
‘RAW’ Quotes:
“Yeah? That’s class all the way.”
“Kane, you and Undertaker probably couldn’t terrorize a kindergarten.”
“I detest people who need help!”
“My last act on this earth urinating on your grave.”
“If you want me to react in a physical and violent way, gimme a hell yeah!”
‘The Simpsons’ Quotes:
“Anita Manbone.”
“Shut your stinking face hole!”
“Stupid drunk breath.”
“Extra psycho.”
“Everyone gets an onion.”
“Walk away from your house naked and start a new life.”
“Fish Smell Lane.”
“I don’t care so much.”
“Shoe-slapping your face.”
“Eating Chinese food with scissors.”
“Cesspool of disappointment.”
“Family forgiveness dinner.”
“Shut ins, fat people and inmates.”
“Platonic physical comfort.”
“Retired blowhard.”
“Rotten wee buggers.”
“Sleazy bars, tattoo parlours and greasy spoons.”
‘The Flash’ Quote:
“A lot has changed since then.”
‘Blackadder II’ Quotes:
“How much do you charge for a good hard shag?”
“Know you of such a bird?”
~
On ‘Neighbours’: Piper screams at the Brennans for getting rid of Tyler’s chair. Piper is contentious and smashes up the Brennans house. Tyler’s in jail for 20 years for killing his father, her memories of the creepy Tyler are idealised. Aaron tries to get his ex David back. There is no social comedy. Paul chases Terese, the fat lying twerp. He’s darkly amused and has defiant confidence in himself. Seeing as he has numerous kids by numerous women, he’s right. Screw Piper and her active torment. Piper smashed up Mark’s memorial to his stillborn child and she’s not apologetic. She refuses treatment and sneers and obsesses over a chair. 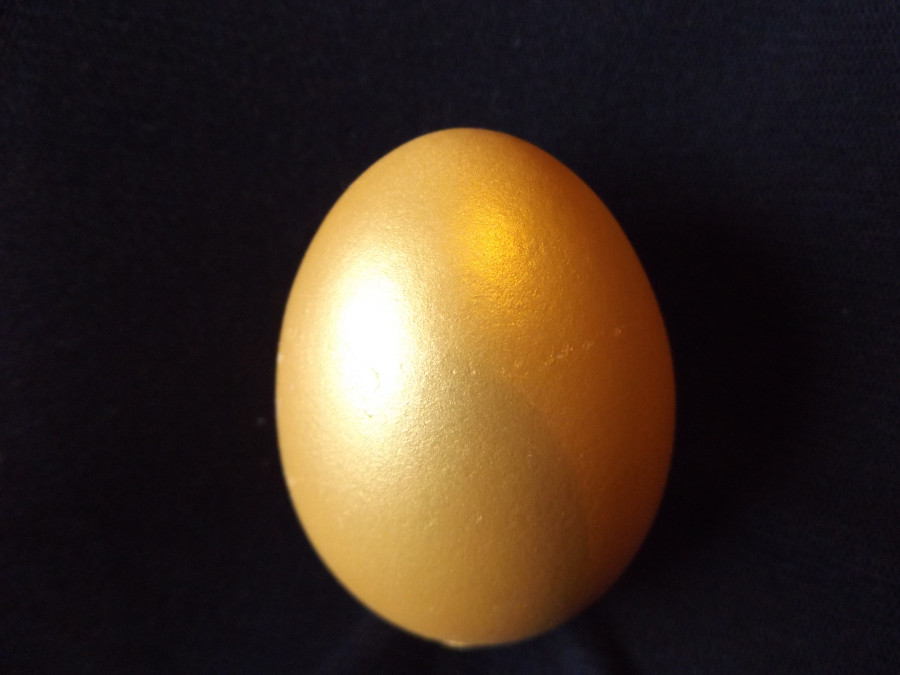