Trailers, Quotes and a 2002 Tape Tale

‘Anon’ promo
What?
‘Million Dollar Baby’ promo
What?
‘The Recruit’ (2003) promo
Okay promo bad movie.
Hot Irishman fudge - okay.
Pierogi - no.
Meringues aux noisettes sur lit de chocolat au lait - bland.
Coeur de Pekoe - foul.
Butterscotch, chocolate, vanilla fudge - okay.
I may review ‘Dirty Grandpa’.
What is brown butter, sea lettuce and land caviar?
Who saw ‘Penitentiary 1&2’ or ‘Two Mules For Sister Sara’ (1970) or ‘Backdraft’ (1991) or ‘Spirited Away’ (2001) or ‘All The President’s Men’ (1976) or ‘Radio’ (2003) or ‘Dangerous Beauty’ or ‘Striptease’?
‘Meet The Parents’ (2000) was a terrible film as was ‘Angela‘s Ashes‘ (1999). ‘The Prime Of Miss Jean Brodie’ (1969) was overrated as was ‘Sleeping With The Enemy’ (1991).
Skimmed the ‘V: The Second Generation’ book, it was not good.
Recall ‘The Tracey Ullman Show’ (1987-1990) or ‘Red Cap’ or ‘At Home With The Braithwaites’ or ‘Band Of Gold’?
Recall the Do The Bartman song from 1990?
‘The Sunday Times’ Quotes:
“I don’t believe that’s how anyone lives their life.”
“Mob flatterer.”
“Reconstitute humanity according to their own ideas.”
“Lost chivalric order,”
“Life’s higher values.”
“There are few people more attached to the ideas of class or status than those who feel that birth has slightly short-changed them.”
“Unassailable grandeur.”
“A former tech executive who has bought guns and retreated to a remote island, appalled by the prospect of being watched.”
“Has not the slightest sense of history, warped or otherwise.”
“Woman who has power I don’t want her to have.”
“Their sick vision of how men and women should interact.”
“Drinking coca-cola from a baby bottle for two years.”
“Smells of alcohol and sweat.”
“Don’t imagine she has friends, or family, or support.”
“These will never stop.”
“Train station distress purchase.”
“Miracle of deliverance.”
“The wrecks of those fabled little ships revealed at low tide,”
“Speaking in a coded subculture vocabulary.”
“Predicted future.”
“Burbclaves.”
“Cyber-punks on skateboards.”
“Struggled to believe her work mattered.”
“Creaking pillar of liberal America.”
‘Sky News’ Quotes:
“Service of cleansing.”
“Personal misconduct.”
‘3 News’ Quote:
“Campaign of lies.”
‘The Sunday Business Post’ Quotes:
“Try to get significance.”
“One guest falling asleep in a bush.”
“Finally lost the goodwill of even its most besotted liberal fans.”
“The genius artist can forsake his family.”
“Live by different, wholly selfish rules, with their bad behaviour just an art history footnote.”
“Nothing by human hand remains.”
‘The Rift’ Quotes:
“Showing up when she was neither wanted nor expected.”
“Rustic amusements.”
“Advertise she was a loon.”
“Maintained with great vigilance.”
“Negative thoughtform.”
“I don’t radiate hostility!”
“We live in a video world,”
“This was the fate to which their birth had condemned them.”
‘Dr Phil’ Quotes:
“Punched your mother in the face?”
“Sets you up to be criticised.”
“She’s lying a lot.”
“Relationship interaction.”
‘The Irish Times’ Quotes:
“Of high standing within the family, the community or higher society.”
“Attract misyogynist rage and ridicule.”
“Unfree.”
‘The Guardian’ Quotes:
“His brand of being right hasn’t helped him.”
“Unsavoury company.”
~
Cleared out a tape from 2002. It began with the ‘Smallville’ ep ‘Red’ in which Clark encounters red kryptonite and Lex craves intimacy. The ep had no emotional cues or interest. Then came a ‘Buffy The Vampire Slayer’ ep ‘Selfless’ in which Buffy tries to kill Anya as she is unrestrained by fear, anxiety or self blame. This ep had no moral courage. Then there was an ‘Angel’ ep ‘Slouching Toward Bethlehem’ in which Cordelia shows up for intellectually obscure reasons. The ep was devoid of merit. Finally there was another ‘Smallville’ ep ‘Nocturne’ in which Clark never dared to and Lana got way way way too much focus. 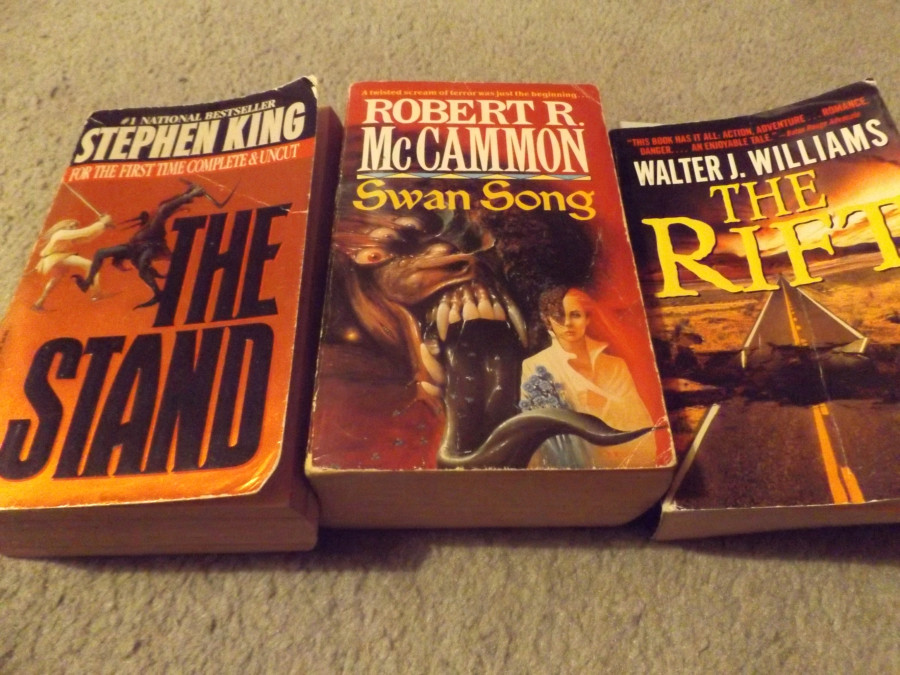