I want orchid pink two-tone leather shoes.
Why was Dandelion & Burdock? Or Alpine Cola?
I haven’t had a Shamrock shake in years.
Who saw ‘Electric Dreams’ (1984) or ‘The 40 Year Old Virgin’ (2005) or ‘Dog Day Afternoon’ (1975) or ‘Dance With A Stranger’ or ‘Angel’ or ‘Mona Lisa’ or ‘High Spirits’ or ‘We’re No Angels’ or ‘Sid and Nancy’ or ‘Personal Services’ or ‘Cross Of Iron’ (1977)?
I may review ‘Counterpart’ and ‘12 Monkeys’ season 3 and the 2015 ‘Fantastic Four’.
What are keto-friendly foods and anti-candida shots?
Cheese tea and resin earrings are things?
Who ate Lean Cuisine or Dream Topping or Ski?
Flaneur - a person whose rasion de’ete is to wander the streets aimlessly.
Recall Ultraglow?
Bronson Pinchot will be in ‘Sabrina’?
I won’t read ‘Let Me Lie’ or ‘While You Sleep’.
‘The Sunday Business Post’ Quote:
“The useless class.”
‘The Gloss Magazine’ Quotes:
“Burny--fresh from the oil.”
“Politically and Ethically Aware Chocolate Eaters.”
“Coco Chanel pushed Elsa Schiapanelli into a candelabra at a dinner party, setting her dress on fire, such was the animosity.”
‘The Sunday Times’ Quotes:
“Weary loyalty.”
“Pet dogs were banned in the country’s capital, and there was no TV schedule on Thursdays; that was family time.”
“Memory distrust.”
“Almost Shakespearian descent into despair.”
“Refusing to believe they don’t want to be saved.”
“Infamous friend.”
“Self-willed.”
“Towering genius, and strove to imitate his contempt for conventional morality.”
“A close watch was kept on Byron’s pistols.”
“Whose only evident talent was for squandering money.”
“A poor judge of people.”
“World’s only solvent leading power.”
“Studied callousness.”
“Infuse them with the vast significance they deserved.”
“Like poking a cobra with a stick.”
“Within my own sovereignty.”
“Imperviousness to reason, argument, debate or scientific fact.”
“The BBC was terribly suspect.”
“The former Royal Navy man always complaining about gulls;”
‘Once Upon A Time’ Quote:
“You think I’m going to villain monologue for you?”
‘Countryfile’ Quote:
“Good maternal behaviour.”
‘Hold The Sunset’ Quotes:
“Did you kill anyone?”
“Not intentionally.”
Richard Donner Quotes:
“Just got off the bus actors.”
“I got death threats.”
“Literally death threats.”
‘The World’s End’ Quotes:
“You sold my guitar to buy drugs.”
“Drinking f--king rain!”
“Big ugly bastards.”
“Wide-ons.”
Joseph Sargent Quote:
“The Old West only consumed 20 years.”
‘The Irish Times’ Quotes:
“Right of explanation.”
“Lo-fi rock.”
“Grand cultural narrative.”
“Penchant for ironic, old-school web design.”
‘TVNow’ Quotes:
“Relying on food parcels from Russian miners to survive.”
“National strike party.”
Vinnie Jones Quote:
“It is absolute filth.” 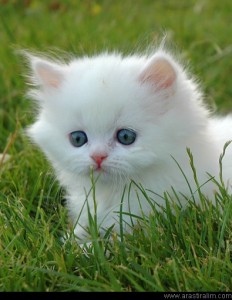 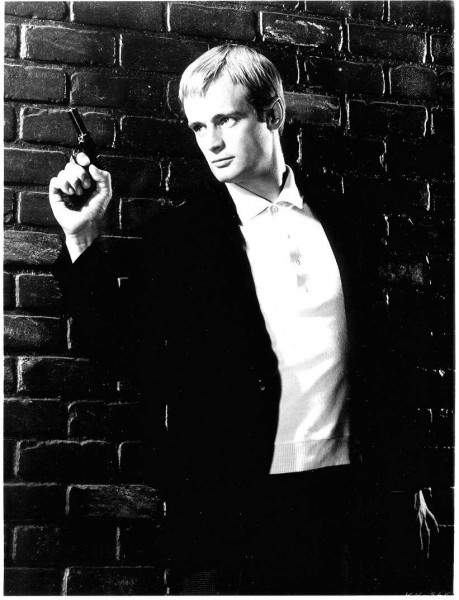 Tags: arrow, chilling adventures of sabrina, man from uncle, once upon a time, supernatural, thoughts, trailers
Subscribe
Comments for this post were disabled by the author