‘Arrow’ 6x15 promo
Thea and Roy bore.
‘Ex On The Beach’ promo
“You cheated on me 12 times.”
‘Billions’ promo
No.
‘SEAL Team’ promo
No.
‘Kinetic Rock’ ad
Looks like poo!
Mint flavoured caramels - okay.
Mint Crisp - nasty.
Dairy free mint crunch choc - okay.
Dairy free orange choc - okay.
Strawberry & pomegranate Lassi - yum.
A ‘Discworld’ TV show?
Anyone see ‘Bringing Out The Dead’ (1999) or ‘Matchstick Men’ (2003) or ‘Lord Of War’ (2005) or ‘Fluke’ (1995) or ‘Blue Sky’?
‘Chilling Adventures Of Sabrina Volume 2’ has been delayed. Boo!
I’ll review season 5 of ‘The Americans’ and ‘Doubt’ and ‘SEAL Team’.
What is Japanese tapioca? Or yuzu jelly or Jerusalem slaw? Or malted milk ice-cream? Or aubergine mayonnaise?
I want to try cherry sauce and seaweed butter and moose maple butter.
Anyone watch ‘Castaway 2000’?
Read up on goings on the ‘Maniac Cop 2’ set.
There is chip seasoning?
Ballymaloe ain’t all
Who read ‘Are You There, God? It’s Me Margaret’? Or ‘The Bell Jar’? Or ‘Oranges Are Not The Only Fruit’?
‘World War Z 2’ delayed. Sigh.
‘Neighbours’ Quote:
“Oh no poor Libby.”
‘The Sunday Business Post’ Quotes:
“Wary of attention, he reacted against the spotlight.”
“Making quiet, private music.”
“There’s the Rock Of Cashel, but you can’t do anything there.”
“Some people have their heads up their holes.”
“Class positioning.”
“Richly rewarded for their forbearance.”
“Nothing ever really happened and probably nothing ever really will.”
“Commentariat.”
“Believed the US government was an agent of satan.”
“Troubling subculture.”
“Fundamentalist, anti-government doomsday preppers who build their farms and fallout shelters in the loneliest parts of the US Midwest.”
“Does nothing wrong. Everyone just treats her as if she has:”
“Who ever lived (if she ever did).”
‘The Sunday Times’ Quotes:
“Obeying the law is an a la carte option.”
“Do not take responsibility for the areas around their own homes.”
“Cognitively framed.”
“Rational cognitive arguments.”
“Remains in cultural use.”
“Win over the husbands first so that the votes of their households will follow.”
“Remain relevant to the young.”
“General lack of international popularity.”
“Crooked bureaucrats carousing with their mistresses and ill-gotten cash.”
“Non-market economy.”
“Carried to the logical conclusion.”
“Worldwide consequences.”
“Hates the world because the world has conspired against him.”
“Unfairly condemned him on account of his parents.”
“The excitement, glamour and frequent drivers’ deaths of those races.”
“Irremovable stigma.”
“Crowded with men seeking revenge.”
“Inaccessible to the audience.”
“Posh-bashing.”
“De-elocution lessons.”
“Soothe him with quiet conversation.”
“Very, very aware of money and not having any.”
“Convinced of his creative genius, he resented his anonymity.”
“The world failed to reward his self-proclaimed brilliance with wealth and eminence.”
“Become their missing piece and they will give you everything.”
“Your body belongs to the state.”
“Failed to prodigify.”
“Gently ageing, cathedral-city middle class.”
“That look frightens me.”
“Fury is alienating.”
“Weaponised as non-specific judgment.”
“Late-1970s style. Swordfish on the wall. Tiffany chandelier. Rope plant-hangers.”
‘The Irish Times’ Quotes:
“Only legitimate moral framework.”
“A woman who had been living in a wall cavity-”
“Perching stools.”
“Rare avatar of good taste.”
‘10 Cloverfield Lane’ Quote:
“Taken back the southern seaboard.”
‘Roseanne’ Quotes:
“Rabbits and geese and goats are not people! They don’t sing and dance! They’re food!”
“No!”
“David and I are going to get in my crappy car, drive along that polluted river. Where we could get carjacked or forced off the road.”
“They says she’s the same but she isn’t the same.”
“I don’t my kid turning out the way yours did - like smart-ass high-school dropout trailer trash dark clothes wearing boyfriends in the basement too-soon-sex doing four letter wording hoodlum Oreo eaters!”
‘Dr Phil’ Quotes:
“Unaccepting of their life choices.”
“The serpent comes along.”
“You listen to the sinful one.”
‘It’s A Cat Cat Cat Catfish World’ Quote:
“MTV famous.”
‘Pilgrimage’ Quotes:
“Entice you to sin.”
“Worship the dead.”
“Of dubious worth.”
‘Nationwide’ Quote:
“Bone report.” 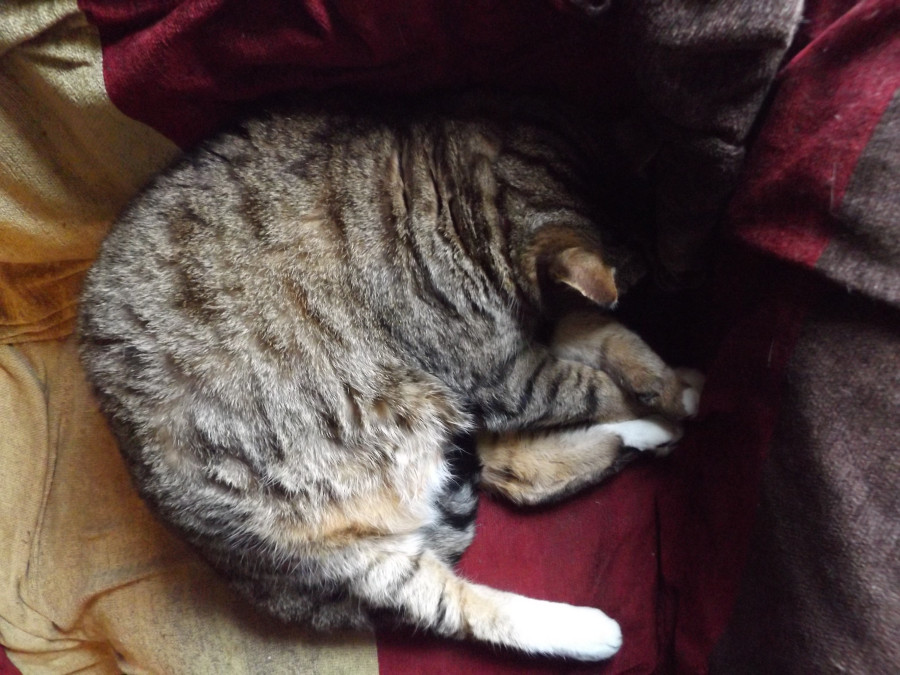 Tags: arrow, chilling adventures of sabrina, seal team, thoughts, trailers
Subscribe
Comments for this post were disabled by the author