Star Trek Discovery: Desperate Measures by Dayton Ward
This prequel to the show sees Lorca (the real one) and Georgiou assisting Tarsus IV in the aftermath of the actions of a man forever known to history as Kodos The Executioner. This is good. It is a character study of the real Gabriel Lorca and his contradictory emotions. There is also a study of Kodos and his followers who found a moral equivalence in what was done. It is surprising how many are loyal to Kodos. There is a cameo by a young Kirk. Georgiou shows off her social conscience and there are unsubtle hints as to her fate.
Real Lorca is a trustworthy individual who can have commanding gentleness. In an epilogue it is revealed he is alive and somewhere in the mirror universe, unaware his life was stolen by his beatifically patient evil doppelganger. I enjoyed this.
Best Lines:
“Had no relevant contributions to make to the community going forward.”
“Eyes from worlds not their own were watching them.”
“Turn and burn.” 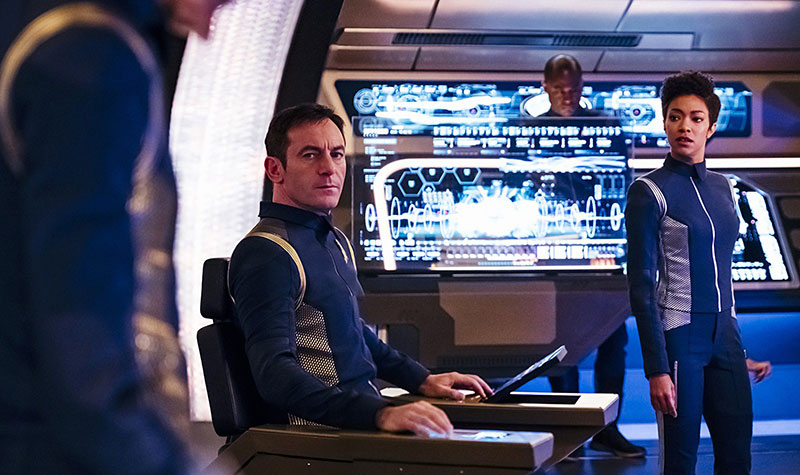 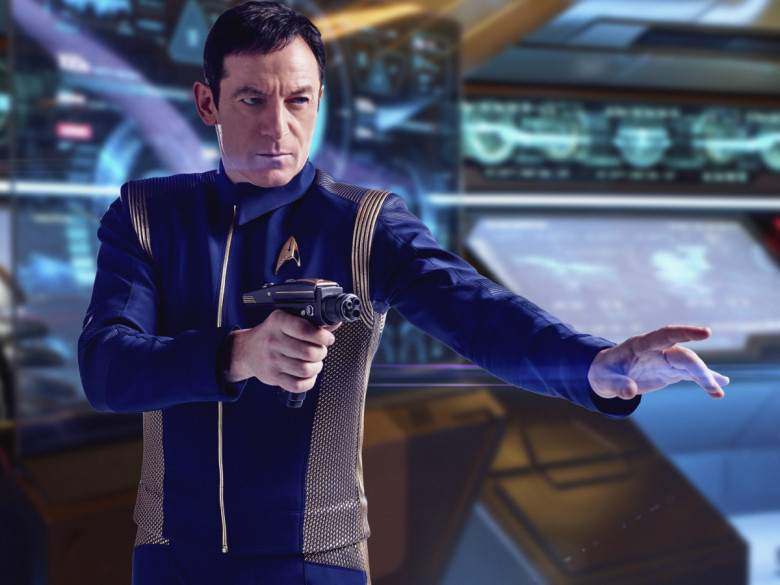