Trinity is a place where people talk with snide derision, yell and seep malevolence. Where Jonty’s pathological devotion to murdered Ross goes badly and his so called friends mock him and beat him up. Where a cassette tape is used to record an incriminating statement (it was 2008). Where a cop has malicious intent and where the acting was campy. 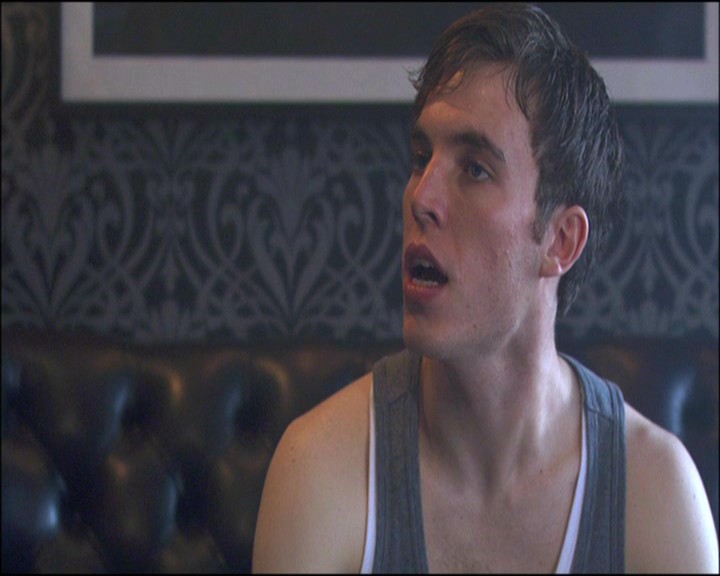 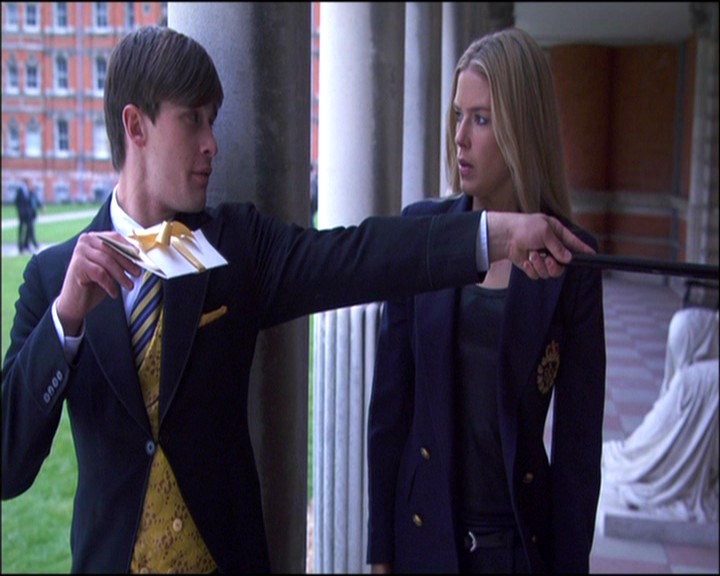 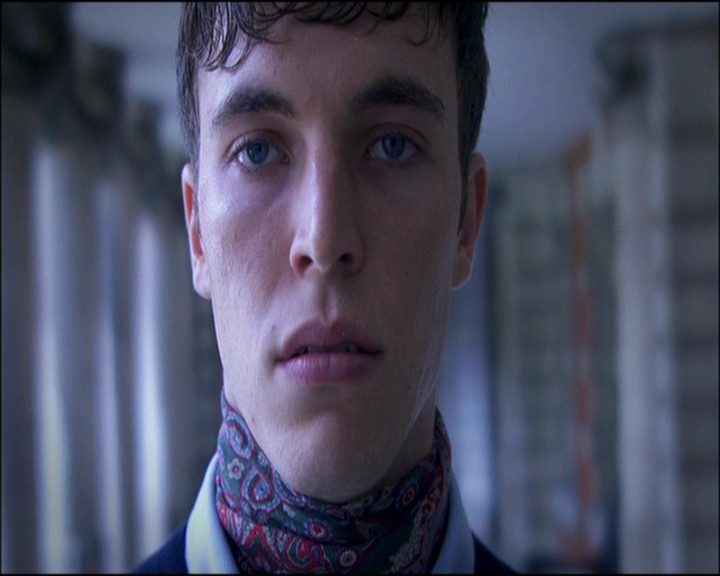 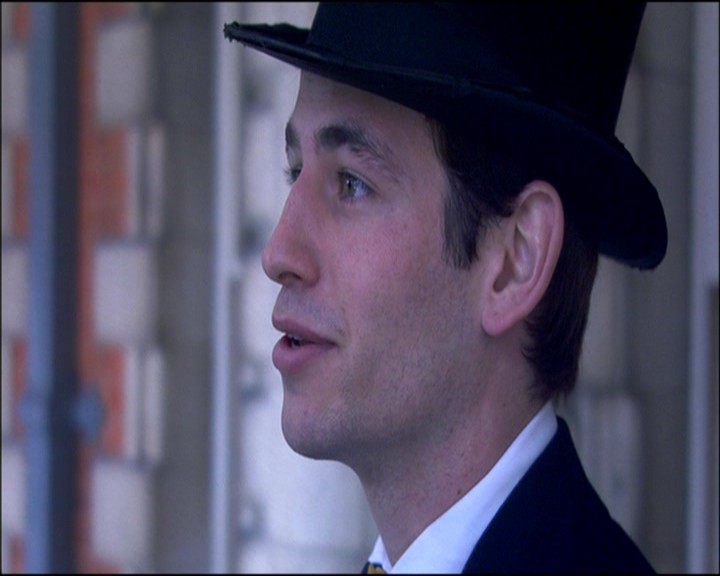 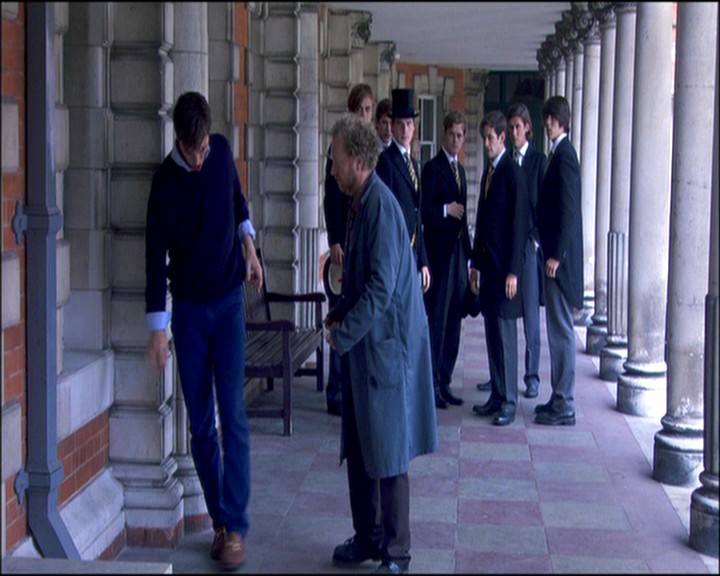 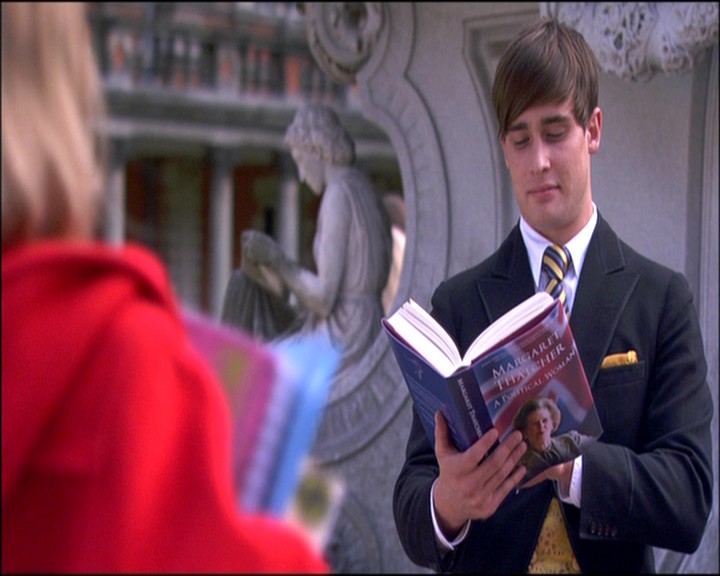 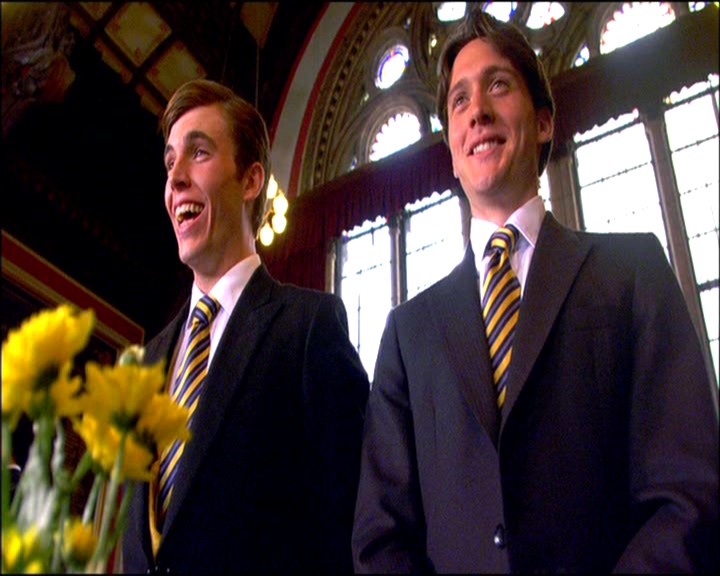 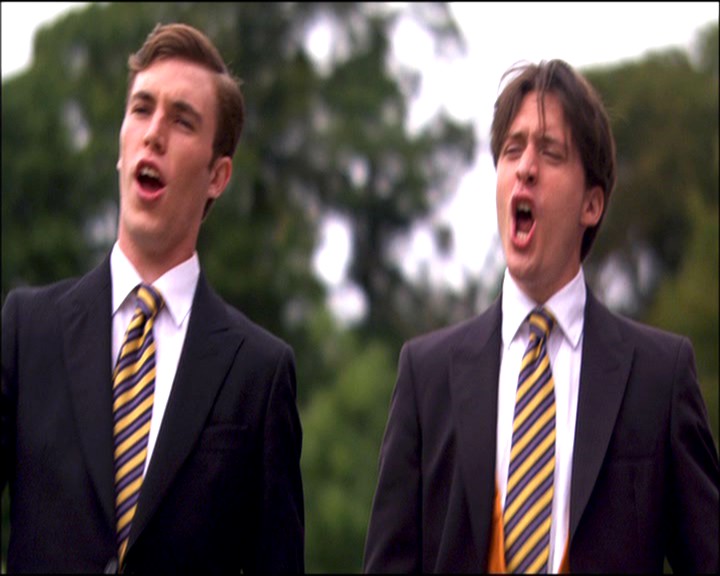 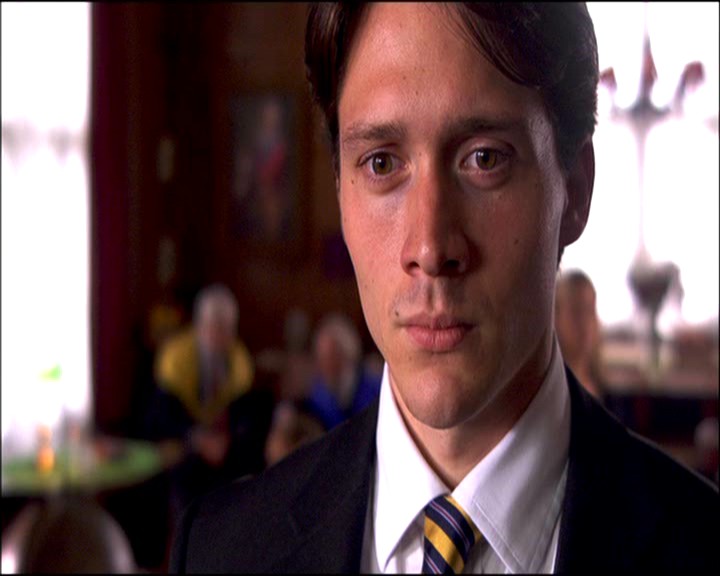 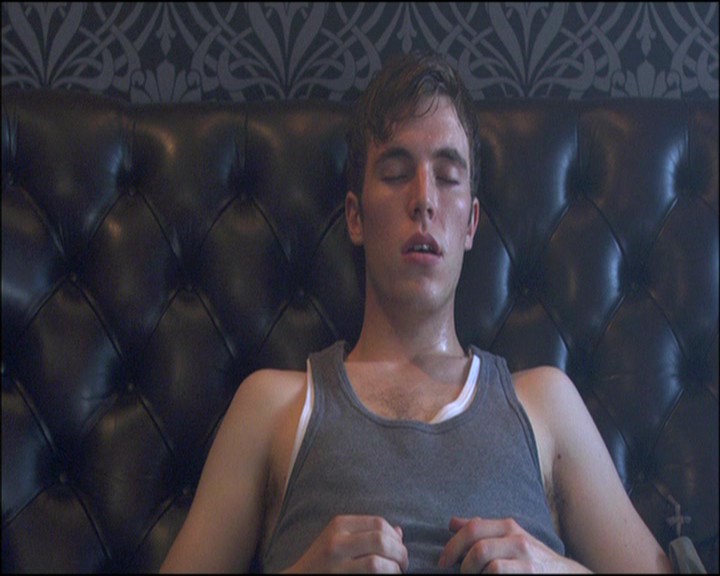 Best Line:
“Daddy wouldn’t serve this piss to our spaniel!”
Tags: trinity
Subscribe
Comments for this post were disabled by the author