The Seven Wonders Of The World Affair, part II
This is the final ever ep. It is not a fast paced narrative bursting with intrigue. A mush-mouthed woman who can’t act mumbles. A sinister manipulator lurks with intent and claims moral leadership. I’m disinclined to care.
People have unyielding beliefs and face the consequences of their own choices. Nothing is wrenching or consequential. The baddies plan to use docility gas. Solo can’t pronounce robot. There is no meaningful action. People have avowed purpose. Solo is fretful. Seasons 1&2 are rightly highly regarded. Season 3 has no redeeming qualities and season 4 has vagaries. Solo, Illya and some dolt end up against a wall. There are unflattering close ups.
There is masculine ill-will, yelling and people pawing at each other. The guest stars have no discernable aptitude for acting. There is no clear eyed chronicling. This was a failure. There is a sense of grievance and unreasoning hatred. This was not profound in its impact. The duo say little, ridic robes are worn, people just fall over, there is reckless gun usage and the General gets gassed. Illya falls out a door, Solo helps him up. Aw. This was unnecessary, what a way for this once hot show to end.
Best Lines:
“You seriously intend?”
“Biological improvement of man.”
“Conventional moral objections.”
“Humanity’s dirt. And it always will be.”
“I have the gun and that proves I’m right.” 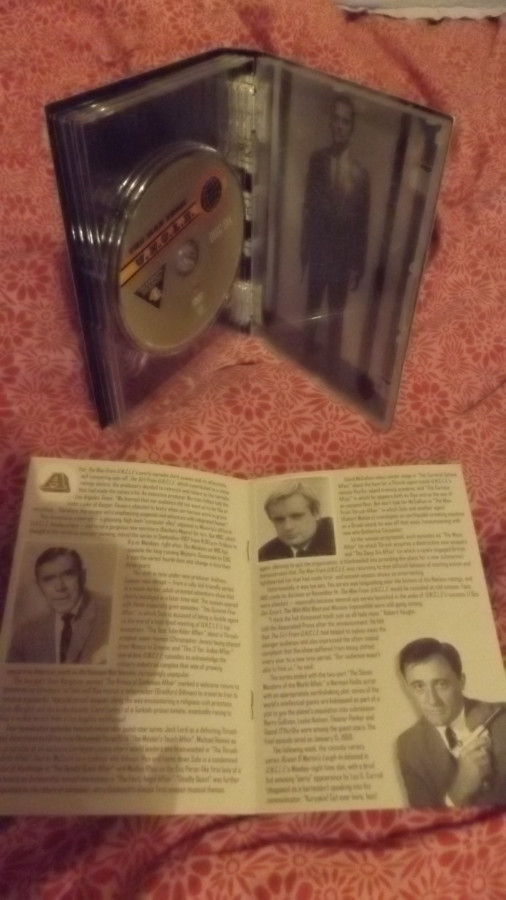 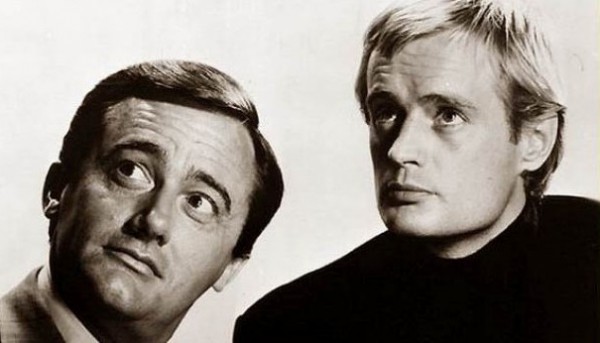