The Worst Generation Ever

‘Trinity’ - the people at this college are chaos obsessed psychopaths who are not particularly pleasant and have no redeeming features whatsoever. They are into criminal facilitation of something. ITV2 won’t hail this show out of its grave to tell us what though. This show seethed with excess, vicious lies, undeserved privilege, godlessness, vilification and self indulgent twits. This was darkly hilarious brazenness with bogus jollity. This show had no concept of understated minimalism. There are low functioning fools, sexual union, normalising of lies, a boundlessly perky bore and unbearable ambiguity in this little-noticed show that had ephermerality.
Best Line:
“She let me print those off her mobile telephone.” 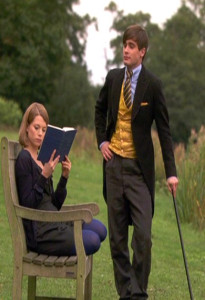 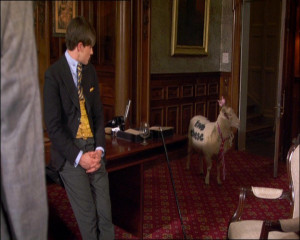 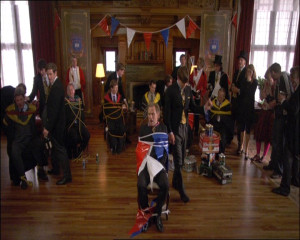 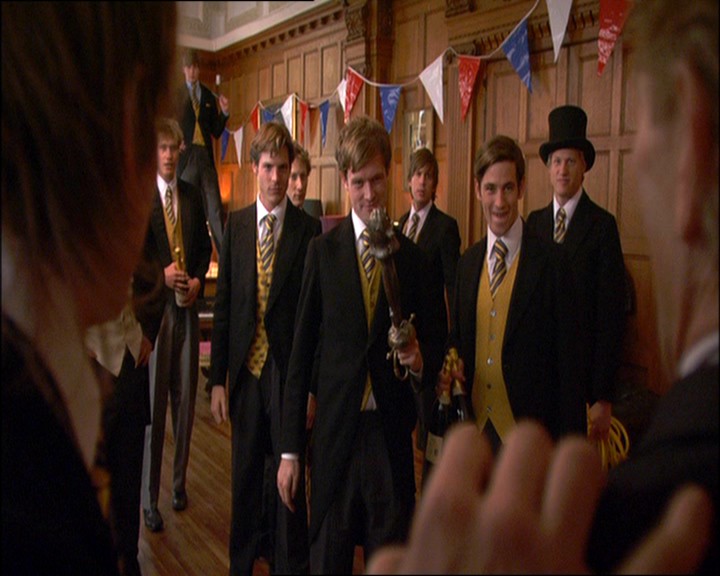 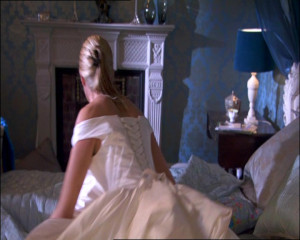 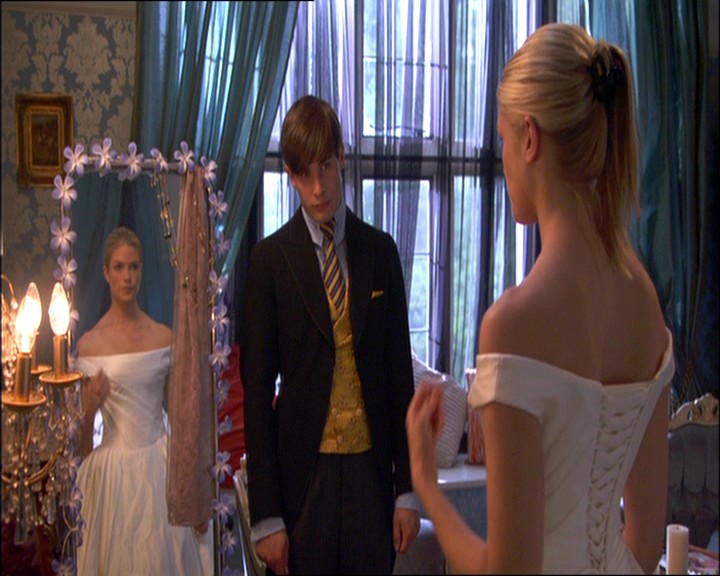 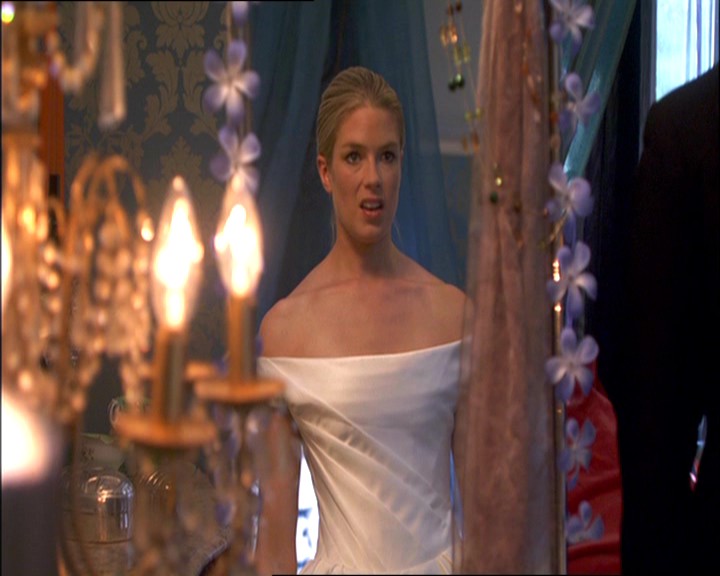 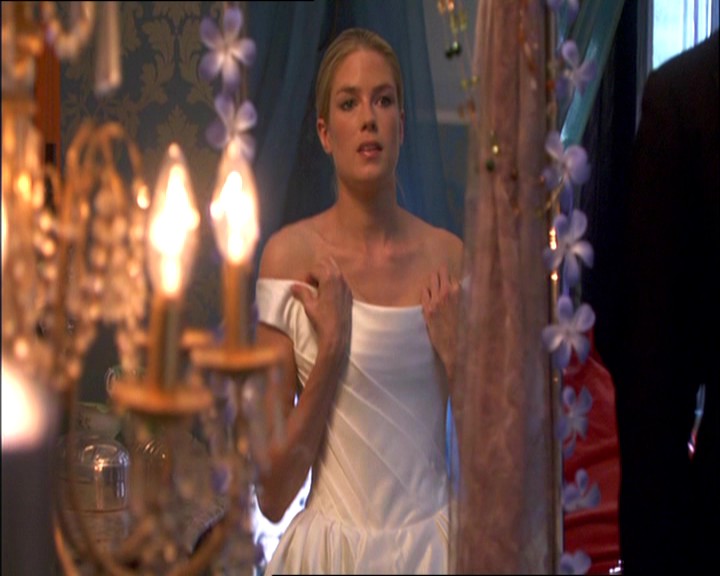