The Man From THRUSH Affair
This is an Illya free ep. There are raucous scenes and no emotional integrity. Season 3 was a collective shame and utterly inconsistent with seasons 1&2. This is not captivating. Season 3 failed to inspire acclaim and so nobody was watching season 4 by this point. Season 3 was a garishly colourful creative cul-de-sac that was a shame and an embarrassment. Sadly this ep is kind of a throwback to that time, being all dung scented dialogue.
People are arbitrarily vicious. Nobody is purposeful looking and there is no underlying rationale. Solo shows off feats of machismo as he joins a group of baddies uninvited. The Illya place-holder has an accent and can’t act and he has unearned confidence. This was excruciatingly boring and unsatisfactory.
A bad guy is called Killman. Subtle. Thrush are developing force rays and yet another earthquake machine. A female baddie dresses like Cher. People speak only with fists. Solo has solemnity. Thrush finds it morally permissible to be bad. This ep is a detriment to joy.
This is stupid and bad which is an insurmountable obstacle. This has bad acting and fake niceties. This was dreary and uninspired and one feels sullen eye rolling distain for this dramatically inert mess. The Russian ride Illya is missed. The Illya place filler is an energy sucking vortex and a listless actor.
Best Lines:
“You walk over that hill.”
“A peeper.”
“Take those 2 out and arrange an accident.” 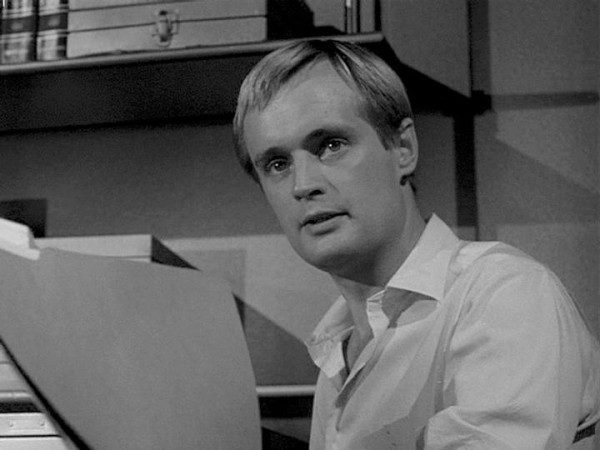 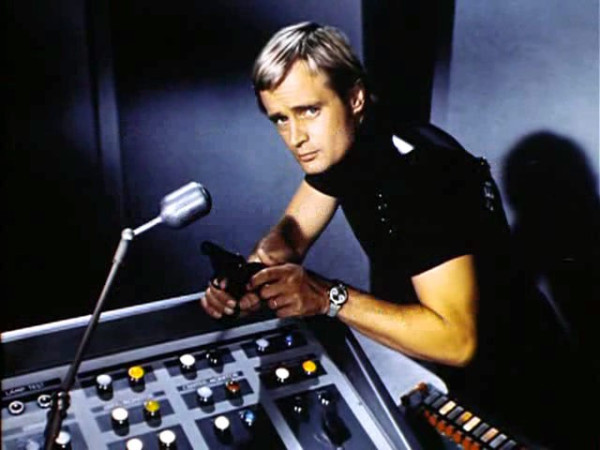 The Maze Affair
Del Floria’s shows up. Illya takes his own badge, I thought the receptionist had to hand it to the agents or alarms would go off. William Marshall guest stars. Thrush plot. This has no hard-hitting neorealist clout, sense is an ignored nuisance. The duo have shut themselves off from empathy. This is stripped of any sense of urgency. Thrush are not meddling in nation’s affairs this ep. Thrush do dark muttering. This was not thrillingly ambitious or disturbing.
Solo acts like he’s reached some pretty severe carb levels. This was unexciting and very predictable. The guest star has hypnotic intensity and there are artificially scripted filmic moments. Illya poses moodily and Solo acts in a manner absolutely guaranteed to make things worse. This is not familiar or strange.
The incautious duo are in peril from the moral vacuum of Thrush. Illya wears an ugly hat. There is contrived behaviour, self created ordeals and people with slightly scary streaks of self delusion. The print of this ep is damaged in places. A woman screeches. This was not compelling, it is just cognitive dysfunction.
Illya seems in no emotional turmoil from Solo’s supposed death. Where’s their matchless loyalty? Solo is distracted by some bint’s devil vagina magic. This was a woefully misconceived ep. Illya doesn’t show all that much concern. I virulently disliked this. There is cold hearted treachery and this was lamentable and not daring or innovative.
Best Lines:
“Hold yourself in readiness.”
“That minor annoyance.”
“No active demolition mechanisms.”
“I once passed myself off as a Tibetan lama.” 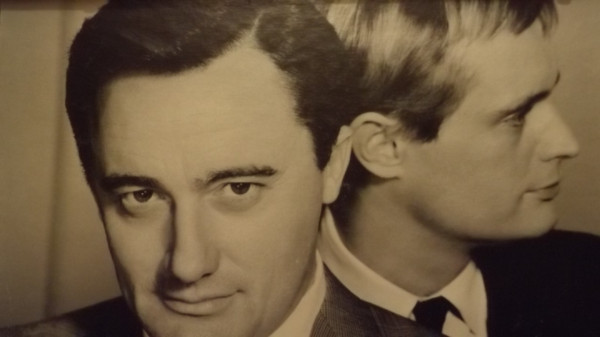 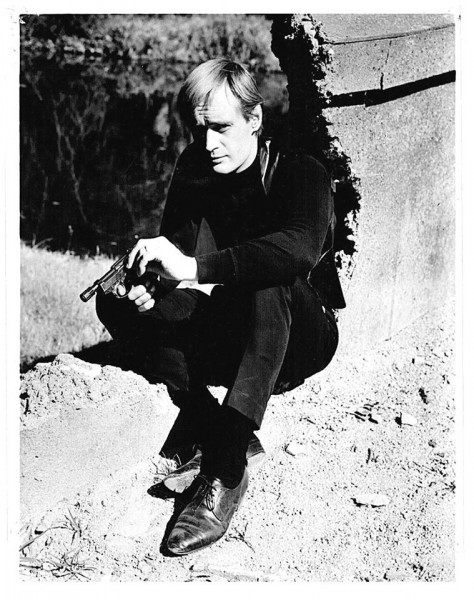 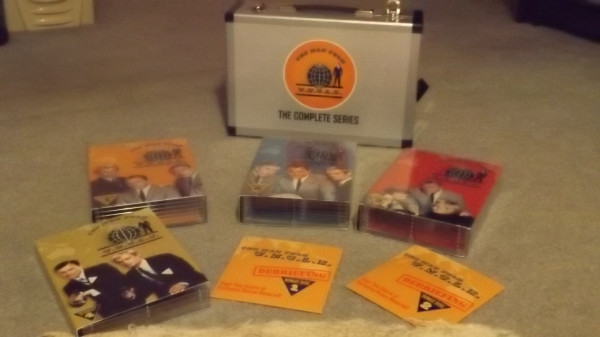 ~
The Sleepover
The cops look into the 1990 murder of a bullying victim. 3 former teen bitches named Ariel, Brandi and Tiffany are suspected. Whodunit? This is an okay tale of abuse and lies.
Tags: man from uncle, review
Subscribe
Comments for this post were disabled by the author