‘Arrow’ 6x12 promo
Oliver and his stupid hero voice. Sigh.
‘Absentia’ promo
An FBI agent is found after 6 years. Her husband remarried and she has nice eyebrows for someone who was allegedly in a basement for 6 years. Her replacement sneers and what happened during those 6 years? Am interested.
‘Nowhere Boys’ opening credits
Naff.
‘Meet The Fockers’ (2004) promo
No.
Coffee M&Ms - yum.
Parmesan - yum.
Baked potatoes with butter - yum.
I will review ‘What Waits In The Woods’, ‘Drastic Measures’, ‘Dead But Dreaming’, ‘Lost Girls: Adrift’, ‘The Hazel Wood’, ‘Olympus Bound’, ‘Bad Call’, ‘The Last Of August’, ‘Albatross’, ‘Ricki and the Flash’ and ‘Zoolander 2’.
‘Mission Impossible 6’ is ’Mission Impossible: Fallout’. Has Ethan Hunt ever had a mission that worked?
There is underwater hockey?
Simple Minds are still around?
Who saw ‘A Town Like Alice’?
Who saw ‘Hoffa’ or ‘Defending Your Life’ or ‘The Butcher’s Wife’?
Recall the Nat and Georgia plot on ‘Brookside’?
There is vegan perfume?
Bardot bands are a thing?
What is natural life styling? What is posture awareness? What is forest bathing?
The Dior a Versailles Pieces Secretes collection is beautiful.
The DVD market has imploded? Really?
There is a ‘Man From UNCLE’ fanfic called ‘The Final Affair’ which has an evil Waverly. Mmmm.
What are walls of living moss?
WTF is strong brown tea?
‘The Sunday Times’ Quotes:
“Never been validated.”
“Ominous caution.”
“Perspicacity.”
“What he says and believes is often different from the demonstrable facts of what happened.”
“Plotted his demise.”
“Blighted wasteland.”
“Witness of fact.”
“Serious cognisance.”
“Not understanding the implications.”
“Spectacularly unfussed.”
“Refeeding.”
“Socially comfortable.”
“Waterproof, budge-proof and flattering in the starkest of chip-shop strip lighting.”
“Biologically normal ways of existing.”
“Shoe-shaped feet.”
“Rewilding his feet.”
“Unschooling.”
“Hulking teenage boys.”
“Permanent juvenility.”
“Impressive, independent thing.”
“Flinch from the word death.”
“Riot clothing.”
“Paventification.”
“Defines perpetual happiness as a teen’s inalienable right.”
“Confident sexual personality.”
“Cobbled enclave for nice ladies.”
“Toxic stench of Lush,”
“Inexorable creep of homogenisation.”
“Mandatory brave face.”
“Accusations of irrelevance.”
“Screen-left position that supposedly designates the senior talent.”
“Out-embarrass us.”
“Once turned up at a reporter’s house armed with a baseball bat.”
‘The Sunday Business Post’ Quotes:
“Evokes feelings of dread, for some even hatred,”
“The functions of rooms are frequently merged together.”
“Sleep inertia.”
“Mental trough.”
“Happy enough with their lot.”
“People Who Are Different From Us?”
“Voicing.”
‘Napoleon’ Quotes:
“Threatened with non-existence.”
“Ruthless commitment.”
“High-spending.”
“Tiny scraps of attention.”
“Warcraft.”
“Famously brutal.”
“Towering figure of myth.”
“Failing almost feral state.”
“Suppressing the mob.”
“Cleared it at bayonet point.”
“Give direction to the public spirit.”
“Men are only great through the monuments they leave behind.”
“Value and purpose.”
‘The Guardian’ Quotes:
“I feel like a squatter in my own home.”
“Profoundly dishonest in intent and execution.”
“Grotesque assault on their integrity and reputation.”
“Not always a logical or warranted emotion.”
“Slinging out the loser.” 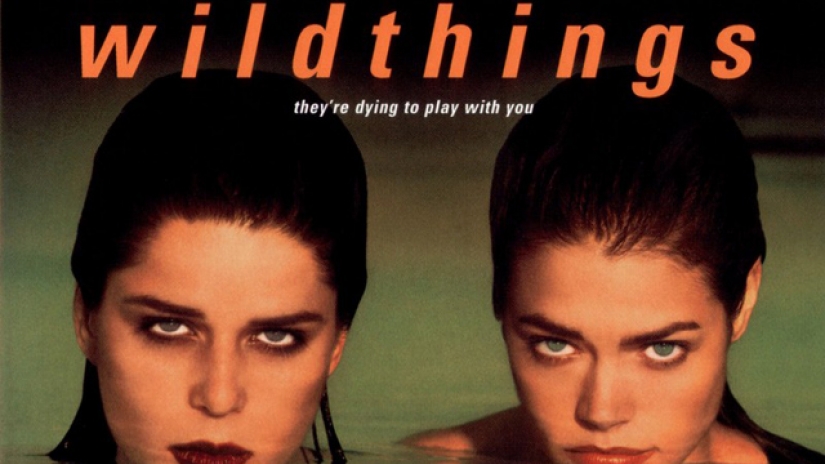 Tags: absentia, arrow, man from uncle, mission impossible, thoughts, trailers
Subscribe
Comments for this post were disabled by the author