What Fools These Mortals Be

Missing ‘Trinity’. I can’t believe this show is 10 years old. Where did Charlotte’s Christian friends from 1x01 go? People talk down out-dated phones. What was Richard Arc up to? There are dark rumours on campus and this was intensely enjoyable inspired silliness. Burberry is worn. Dorian does not marinate in moral dilemma, he’s salacious and unscrutinised. Why were we meant to tolerate useless characters like Maddy, Angus and Raj?
What was the bad guy’s shared intention? What was done to Jonty? Nobody cared about Charlotte and her sad life. Dorian and Jonty’s racism went unaddressed. Dorian was cold and calculated. Maltravers (Charles Dance) can sound friendly or threateningly and sometimes both together. The show never reached a clarity high point. Maltravers says everything menacingly. Why did the Dandelion Club get their own table in the dining room? Why was Richard Arc billy no mates? Dialogue offensive to taste was uttered. Damn you ITV2 for cancelling it.
Best Lines:
“The film movie?”
“Hippies and lesbians pounding at the gates.”
“Weird people.”
“Those who have it and those who earn it.”
“Interesting but ultimately demoralising.”
“Keep your sperm in the bag.” 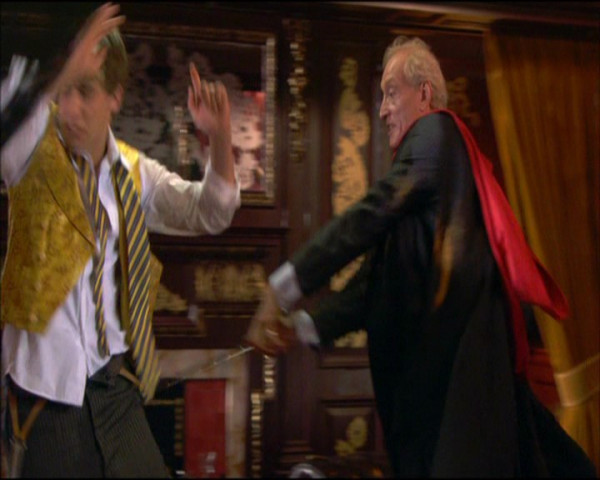 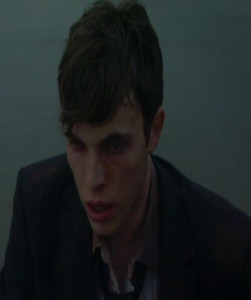 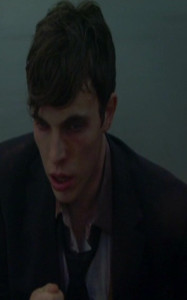 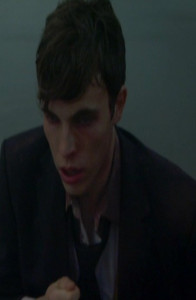