‘Fifty Shades Freed’ TV spot
They get married. There is posing and nudity and dodgy accents and blindfolds and a gun. No.
Best Line:
“Yes sir.”
‘Ghost Stories’ trailer
Based on the excellent play. There is mumbling and unfathomable behaviour. Martin Freeman is in this. Maybe.
Best Lines:
“Your incident.”
“Do you believe in evil?”
“I don’t like it!”
‘Next Of Kin’ 1x02 promo
No.
‘Striking Out’ promo
Evil nuns.
‘The Man With The Iron Heart’ trailer
No.
Best Line:
“Turning our nation to greatness.”
Double chocolate truffle - okay.
Simply chocolate - no.
Sticky toffee - okay.
Death by chocolate - okay.
Praline perfection - nice.
Lemon meringue pie choc - okay.
Shamrock & sour cream crisps - okay.
I’d try watermelon jerky.
I’ll review ‘Sicario’.
I won’t read ‘Bad Sister’.
Did anyone read ‘Spycatcher’ (1987)? Or ‘The Holy Blood and the Holy Grail’ (1982)?
Who saw ‘Stuck On You’ (2003)? Or ‘Doom Generation’? Or ‘The Grifters’ (1991)? Or ‘All The Pretty Horses’? Or ‘What’s Eating Gilbert Grape’? Or ‘Resident Evil’?
Read up on polar thigh - gross.
There are competitive shin kickers?
What’s ‘Save Me’?
A ‘Vampire Chronicles’ TV show?
‘The New Mutants’ is delayed? WHY?
Madonna Rebel Heart Tour Quote:
“Fascist dictators posing as righteous men.”
‘The Sunday Times’ Quotes:
“Mysterious and unsavoury elements.”
“Of poor character.”
“Couldn’t contemplate obscurity.”
“Economic prudence.”
“Capable provider.”
“Dangerous altitude.”
“Ideological purity.”
“Lacks star quality.”
“Generational discontent.”
“Callous intellectual take on modern morals.”
“Beau monde.”
“A frock that costs more than the going rate to defect from North Korea.”
“Privileged orbit.”
“Tokenism.”
“Strategically slashed upwards, downwards and inwards.”
“Beauty-by-decree.”
“Digital memory.”
“Go home for trysts with fans who approached him on the street.”
“Shining his torch into the face of anyone in a hoodie.”
“Demands money and time from people to celebrate her own personal life choice,”
“Creepy 1950s unease.”
“Popular TV.”
“Had an evil reputation.”
“Figures of particular dread.”
“The savagery of their habits: painting themselves blue, going naked, drinking milk.”
“Base-pleaser and an antagonist to everyone they hate.”
“Young vs Young might be one of the longest divorce cases in British history, ongoing since 2006 despite him having fallen to his death on railings outside a Marylebone flat in 2014.”
“Goes down like a bowl of cat sick.”
‘Adrian Mole: The Cappuccino Years’ Quote:
“I’ll help you murder those bastard slugs.”
‘Meerkat Manor’ Quote:
“Waits for a family that won’t be returning.”
‘Dr Phil’ Quotes:
“Conversate with us.”
“Question the sincerity of that.” 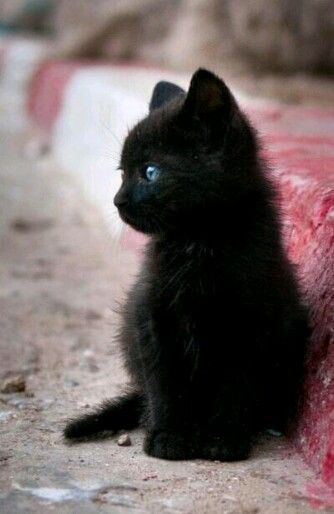